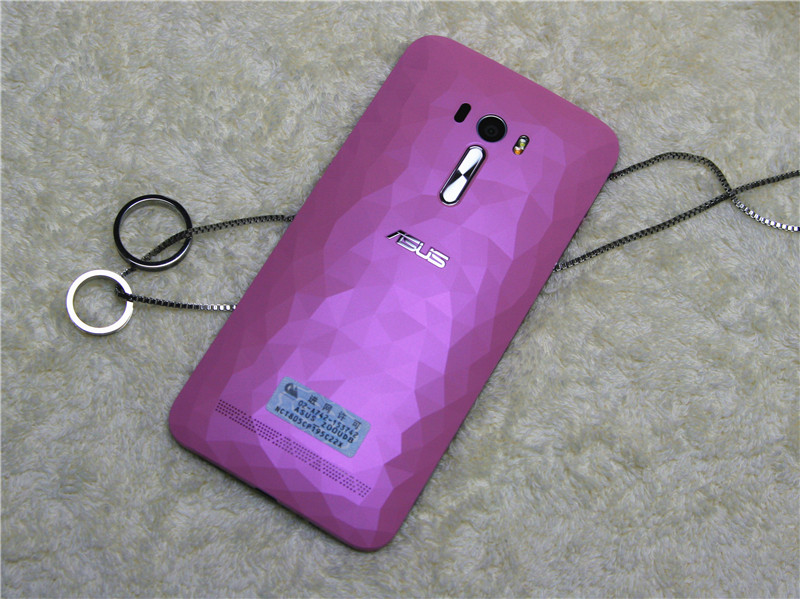 The limited edition Zenfone Selfie gets the same kind of textured 3D pattern on its back cover for a more unique look. Internally, the RAM has been upgraded from 2GB on the regular variant to 3GB on the limited edition. 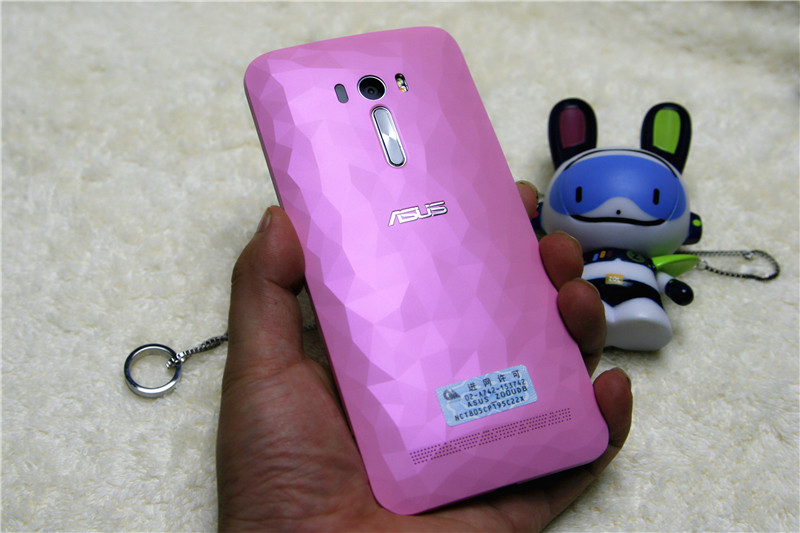 Users also get 128GB of on-board storage compared to the regular model which has a maximum capacity of 32GB. Rest of the specifications remains the same as the smartphone still has dual 13 Megapixel cameras, a 5.5″ 1080p screen and a Snapdragon 615 processor powering it. The smartphone is currently available only in China and Asus haven’t yet revealed any plans for an International launch. The price too remains unknown as of now.