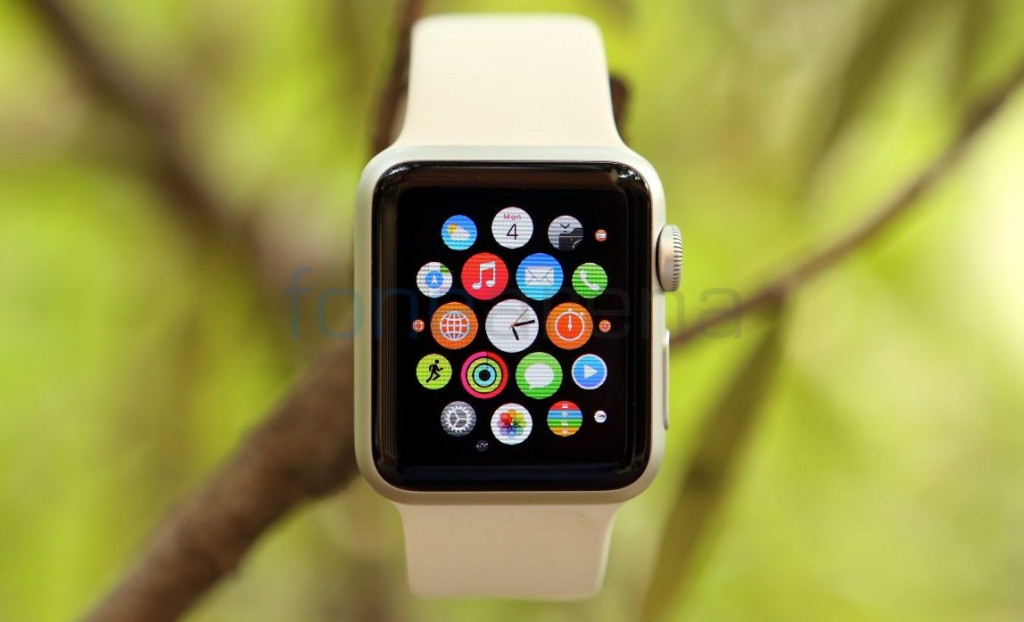 Up until Q4 2015, Apple managed to sell around 6 million units of the Apple Watch. Analysts now state that Apple is on track to selling another 6 million units during Q4 2015.

That would bring the total sales to 12 million units by the end of the year. That number doesn’t seem too big when you look at it by Apple standards. However, it is quite high for a new product category from Apple.

In comparison, Apple managed to sell around 3 million units of the original iPad in 80 days while the Apple Watch managed to achieve the same within 9 weeks of its launch. Many people also prefer to get the second generation or updated version of a particular product from Apple since it generally fixes most of the issues of the original product. Thus, the second Apple Watch could do much better as well.

The stats were gathered by checking with Apple retail stores last Friday as Apple themselves haven’t released any statistics yet. The smartwatch market is still in its early stages and it may take a while before people adopt to the new trend.