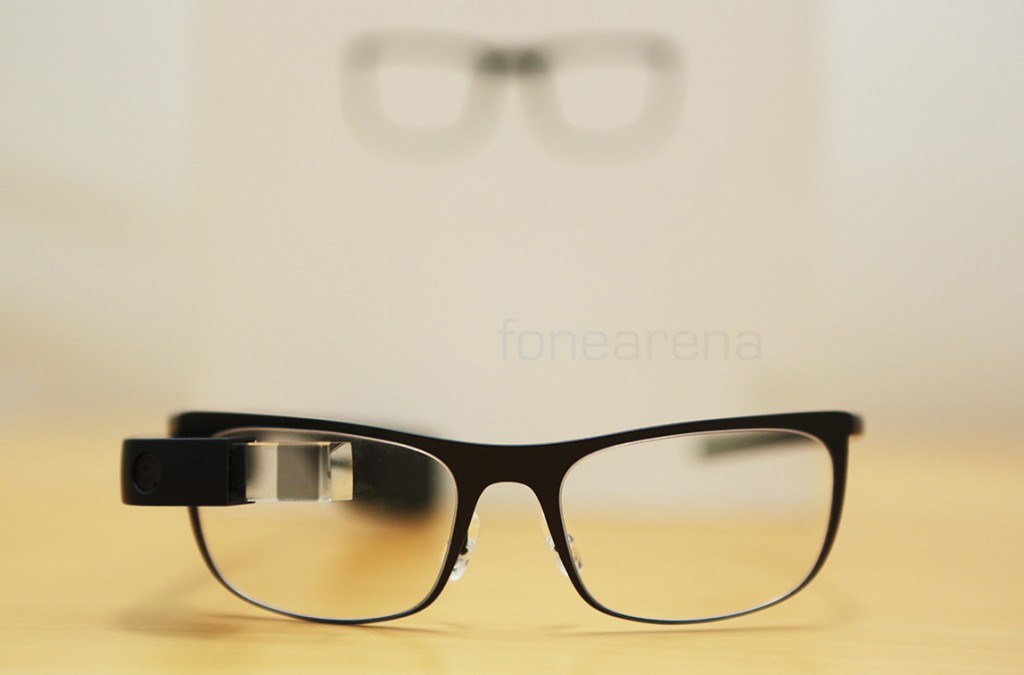 New information has arisen that suggests that Google Glass which is also known as Project Aura may have three different variants in development and one of them doesn’t have a screen.

This model without a screen is apparently meant for a “sportier” audience and will rely on audio rather than visuals. So, there might be a next gen Google Glass variant that resembles a bluetooth headset. The sport version should rely on bone conduction technology to transmit the audio just like the original Google Glass.

However, that doesn’t mean that that is all you will get. Although there are 3 models in development, it is said that Google will finalize on two of them and launch both as they cater to different target audiences. The enterprise model would be the one with the display. Project Aura is expected to be revealed to the public sometime next year.