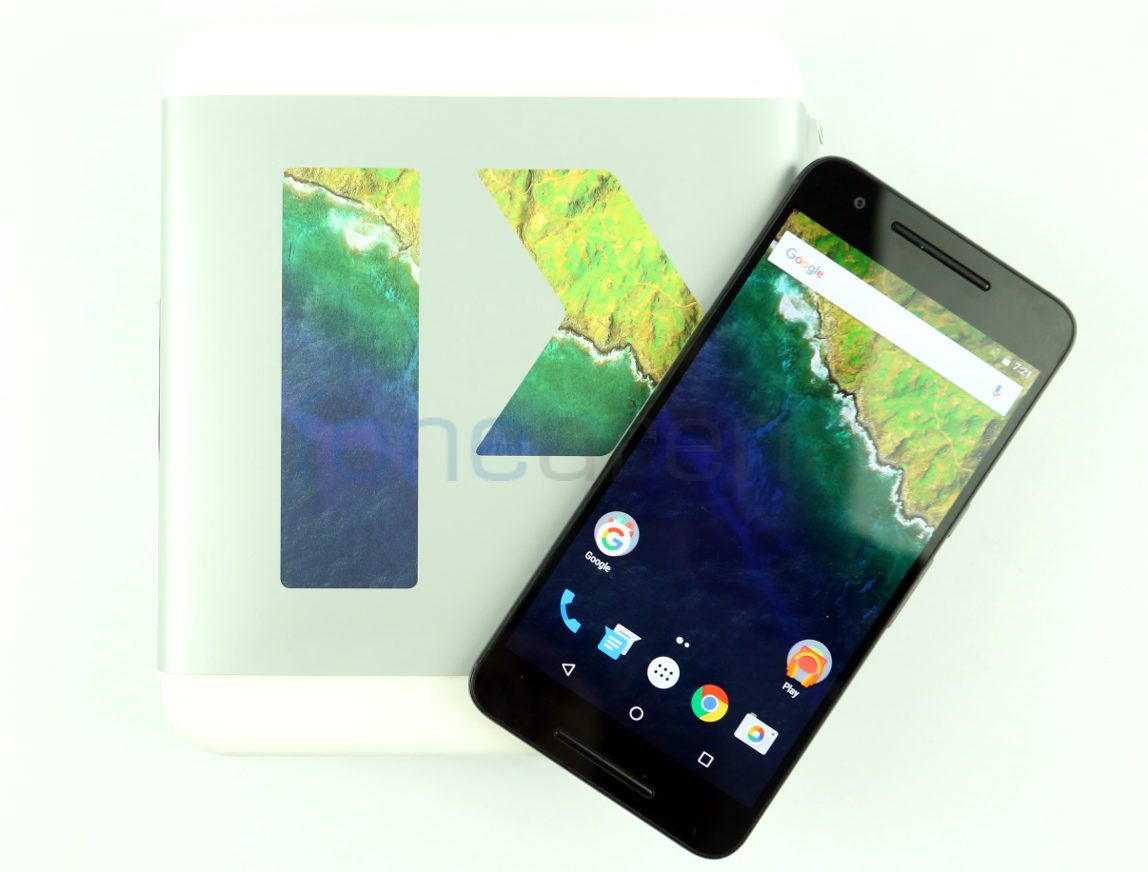 Google announced the Huawei-made Nexus 6P smartphone in September, and it was launched in India in October, priced at Rs. 39,999 for 32GB and Rs. 42,999 for the 64GB variant. It went on pre-order across India through retail stores and Flipkart from October 14th and it was shipped to customers starting from last week. It is the successor of the Motorola-made Nexus 6 that was introduced last year. We already brought you the photo gallery and hands-on impressions of the Nexus 6P, here we have its unboxing. 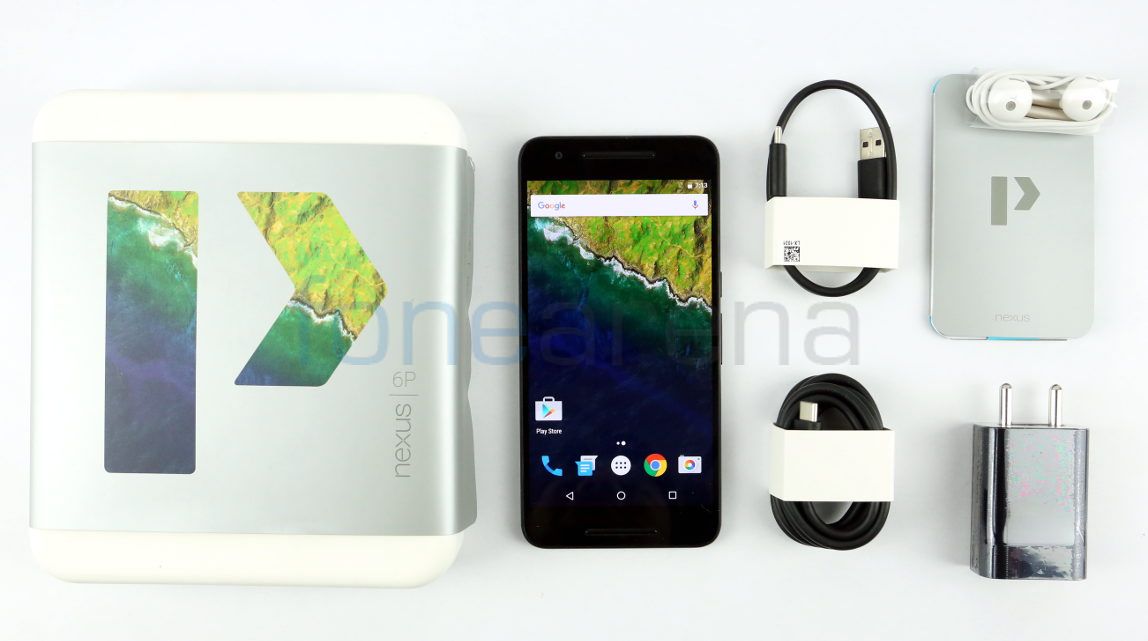 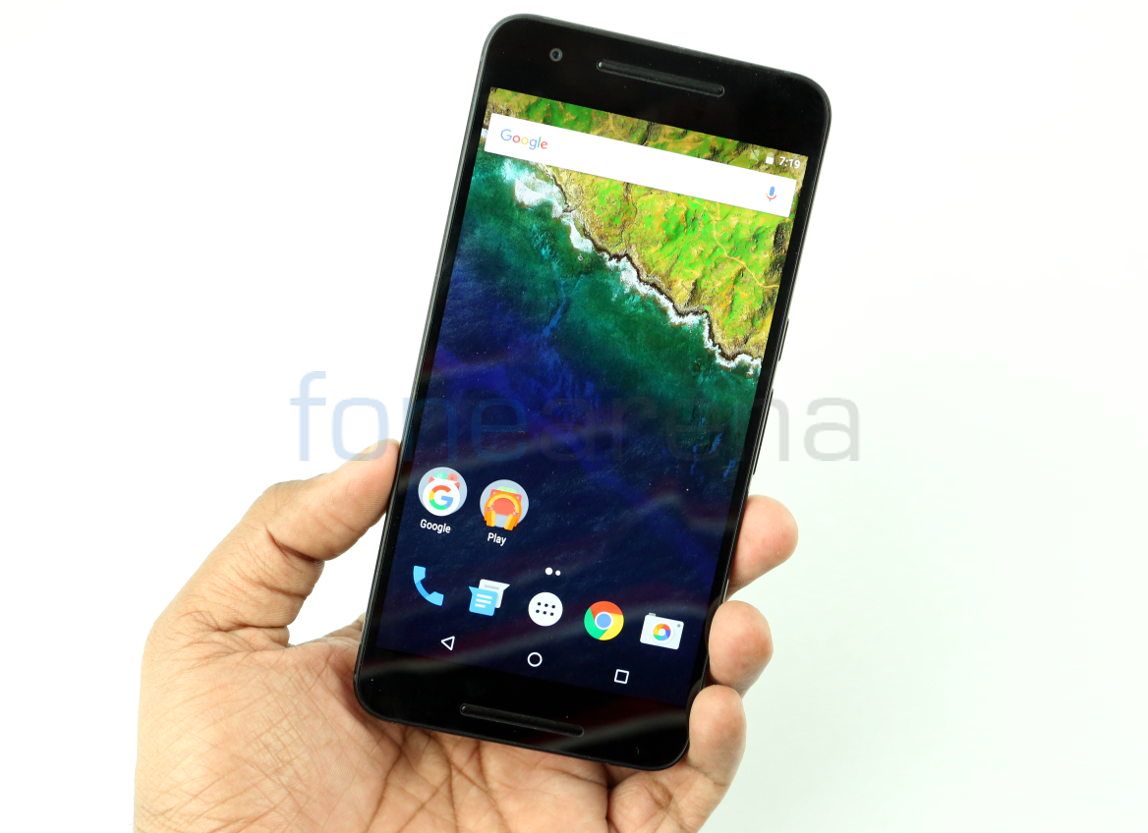 The Nexus 6P packs a 5.7-inch (2560×1440 pixels) Quad HD AMOLED display and has Corning Gorilla Glass 4 protection. It has aluminium body and feels solid in hand. It is powered by an Octa-Core Snapdragon 810 64-bit processor and packs 3GB RAM. There is an 8-megapixel camera on the front. It also has dual front-facing stereo speakers, similar to the Nexus 6. 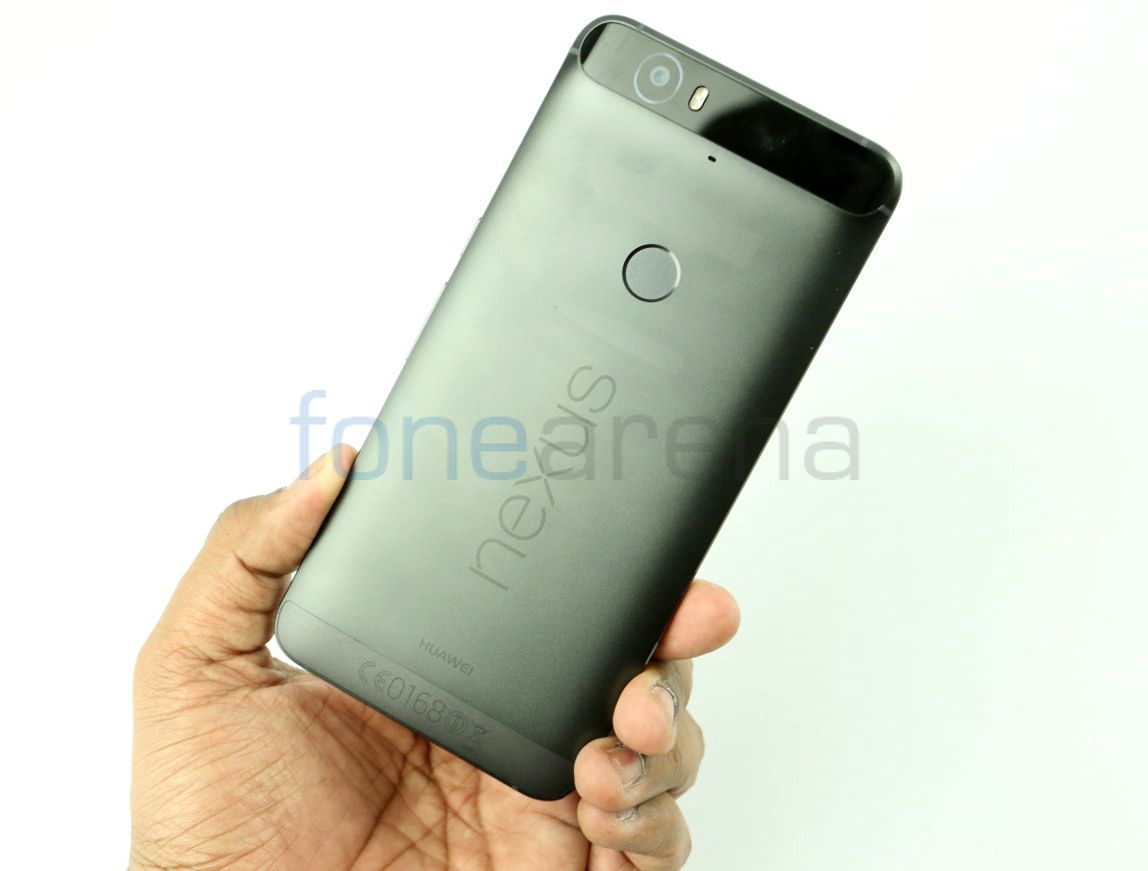 There is a 12.3-megapixel camera on the back with LED flash, f/2.0 aperture, IR Laser assisted autofocus and 4K video recording. There is also fingerprint sensor on the back. The Nexus 6P is available only in 32GB and 64GB variants in India. It is 7.3mm thick, weighs 178 grams and packs a 3450mAh built-in battery. We will bring you the benchmarks, gaming review and more soon.