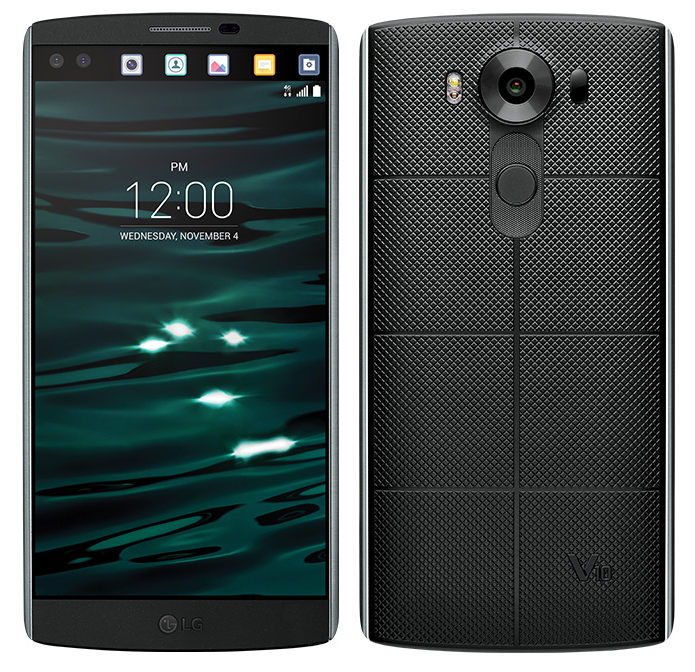 LG announced its flagship V10 smartphone in the new V series earlier this month. It went on sale in Korea on October 8th, today the company has announced it will start rolling out worldwide from this week. The LG V10 packs a 5.7-inch (2560 x 1440 pixels) Quad HD Quantum display, a second 2.1-inch (160 x 1040 pixels) screen and dual 5-megapixel front-facing camera cameras that has two separate lenses to capture standard 80 degree selfies or wide-angle selfies of 120 degrees. 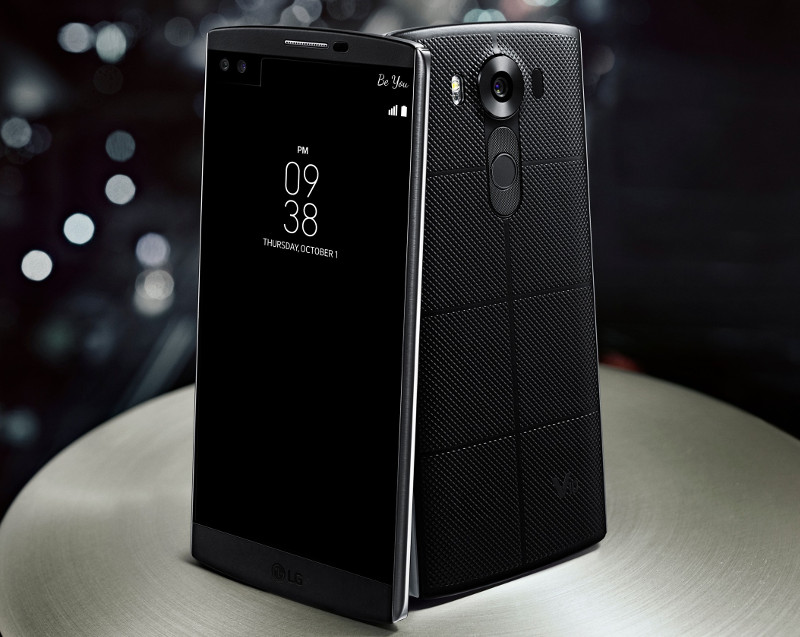 The LG V10 will roll out first in the United States, China and Hong Kong from this week, followed by key markets in North America, Europe, Asia, Latin America, the Middle East and the Commonwealth of Independent States throughout Q4 2015.