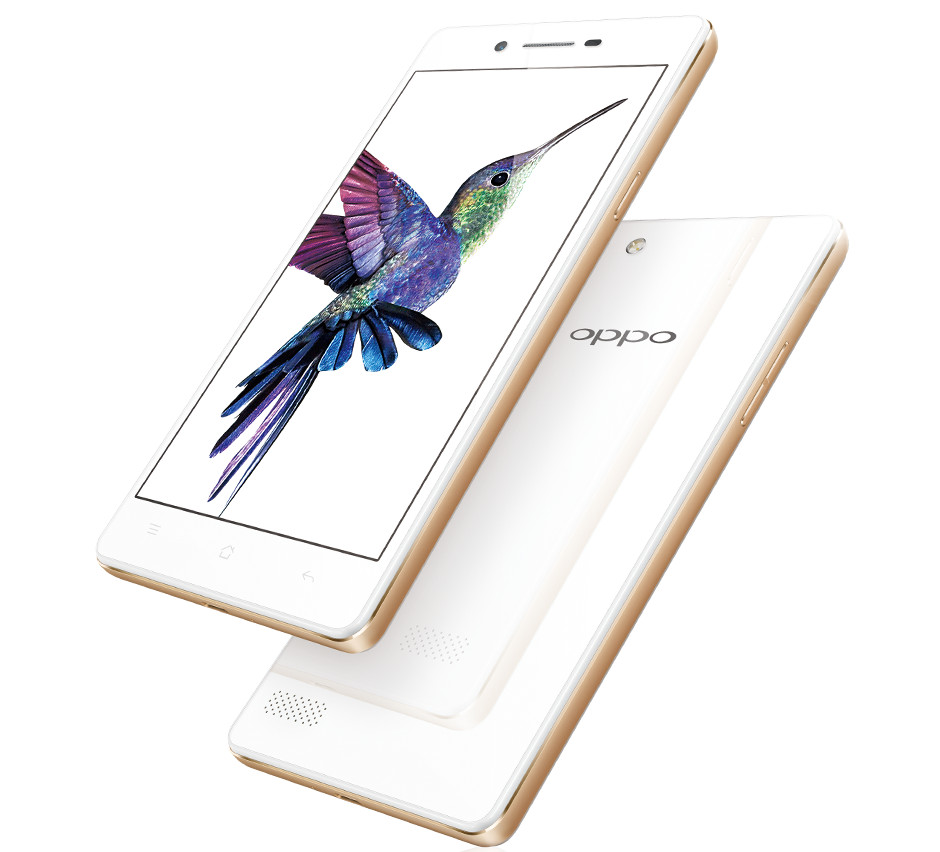 Oppo has announced Neo 7, the company’s latest smartphone in the Neo series, as we exclusively reported last week. The successor of the new Neo 5 smartphone has a similar back with mirror finish, but this also has micro-arc frame with curved finish. Most of the specifications are similar to the Oppo Mirror 5 that includes a 5-inch qHD screen, Snapdragon 410 SoC, Android 5.1 (Lollipop) OS with Color OS 2.1 on top, 8-megapixel rear camera with LED flash and a 5-megapixel front-facing camera, but this has 1GB of RAM instead of 2GB of RAM in the Mirror 5. 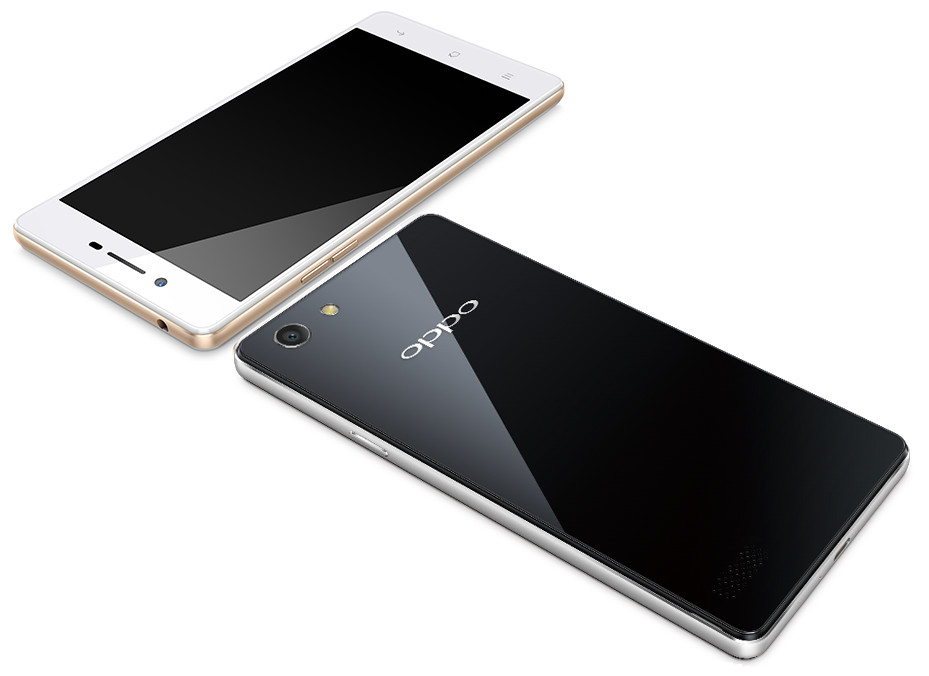 It also lists the Indian version with support for 4G connectivity with FDD-LTE B3 and TDD-LTE B40 for India. It also has dual SIM support (micro + nano) and a microSD expansion slot under the back cover, similar to the Mirror 5.

The Oppo Neo 7 comes in Black and White colors. No details about the pricing yet, but we should know the pricing in a few days when it launches in India later this week on October 28. It will roll out gradually in South East Asia, South Asia, Middle East and North Africa as well as Mexico.