Toshiba has announced dynaPad, a 12 inch 2-in-1 Windows 10 tablet that claims to reinvent pen and paper. The dynaPad comes with a high-precision pen input and an ultra-thin keyboard dock that is optional. 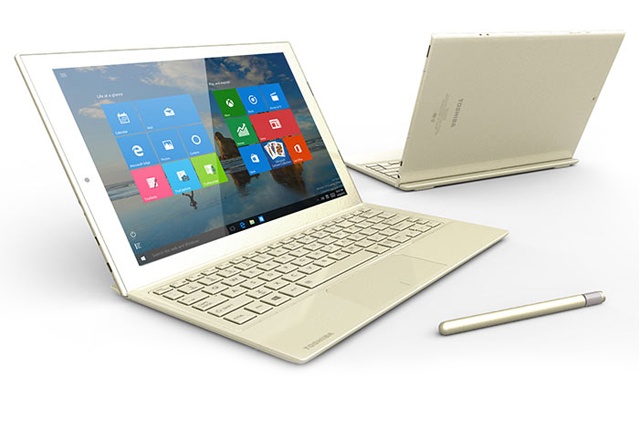 The dynaPad features a 12-inch diagonal WUXGA+ (1920×1280) IPS display, with wide viewing angles. The display also packs in a dual-layer anti-reflection and anti-fingerprint coating. Inside, the DynaPad packs a 1.44-GHz Atom processor and 4GB of RAM. Without its keyboard, the DynaPad weighs in at just 569 grams, and rises 6.6 millimeters high. With the keyboard folded in, that weight is increased to about 996 grams, and height to 14.9 millimeters. It features 2MP front-facing camera and dual-array TruTalk mics for video chatting and an 8MP rear camera with auto-focus. The DynaPad includes two Micro USB 2.0 ports, a microSD card slot that supports up to 128GB cards and a Micro HDMI port for connecting to external devices. In addition, the device includes ultrafast 802.11ac Wi-Fi and Bluetooth. 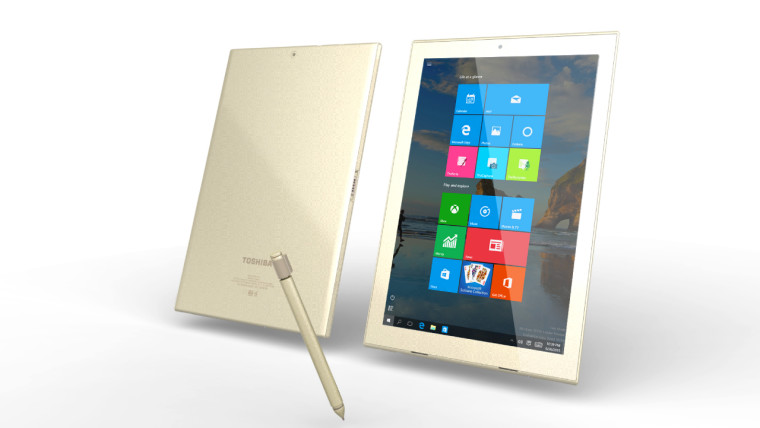