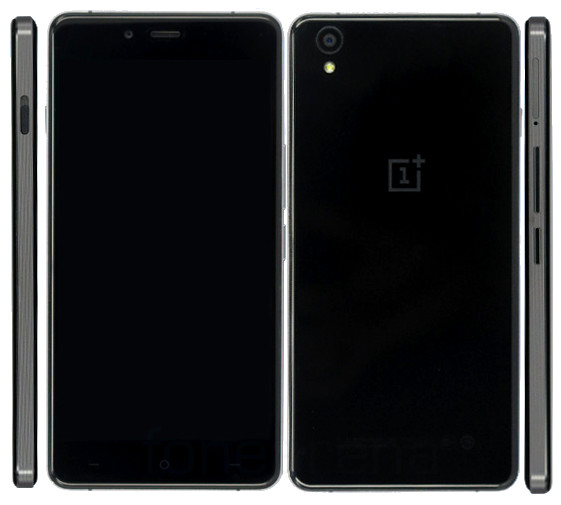 Image of the upcoming OnePlus X smartphone with the model number One E1001 already appeared on TENAA listing, now the specifications of the smartphone has surfaced on TENAA (Via). This confirms 5-inch 1080p display and  2GHz quad-core processor, which is likely to be Snapdragon 801 and not the MediaTek Helio X10 as rumored earlier. It also confirms 13-megapixel rear camera, but it mentions only 1080p video recording and not 4K. It also reveals that the smartphone will feature an 8-megapixel front-facing camera.

The listing also reveals 3GB of RAM and 16GB of internal storage with expansion slot. There could other storage variants. 2,450 mAh battery and 6.9mm thickness were already confirmed by earlier TENAA listing, this reveals that the phone will weigh 138 grams. It is rumored to come with Clear Force touch feature, which is similar to Apple’s Force Touch used on the latest iPhones.

The OnePlus X will be officially announced at October 29th event. We should know all the details including the pricing of the smartphone in a couple of weeks.