BlackBerry officially revealed a couple of photos of the BlackBerry Priv, its upcoming Android smartphone few weeks back. Today, the company has announced that pre-registration for the slider phone has kickstarted. 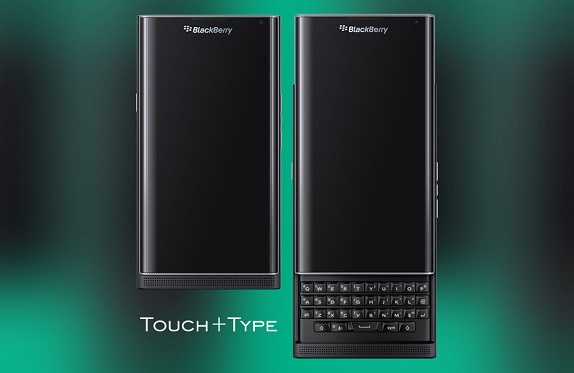 The pre-registration page confirms some of the specifications of the phone. According to this official Blackberry sign-up page, the phone will have a 5.4-inch dual curved display that falls in line with the Samsung Galaxy S6 Edge. The camera on the phone will be Schneider-Kreuznach and there will be a 3,410 mAh battery as against the rumored 3,650mAh. Other features listed on the page are BlackBerry’s extraordinary audio quality and both touch and physical keyboards. It must be noted that by signing up for the BlackBerry Priv, will only let you be the first one to know when the phone is available for purchase.

The BlackBerry Priv is rumored to launch on all the four major U.S. carriers, Sprint, T-Mobile, AT&T and Verizon in November. You can pre-register for the phone here