The Blackberry Bold 9650 and Pearl 3G have emerged on TheStreet. Blackberry maker RIM is holding the WES 2010 Annual event starting today in Orlando in USA and we can expect some new Blackberries to be announced. And the first of the lot are the Bold 9650 and the Pearl 3G 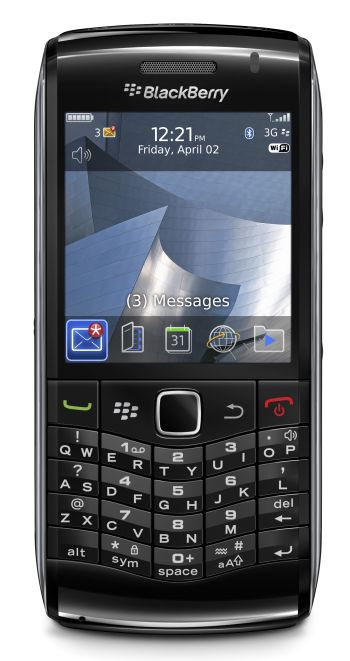 The Pearl 3G might be the  3G / GSM version of the 9100 which was leaked earlier . It features a Suretype (Half QWERTY ) keyboard and might support the faster 802.11 n band for Wi-Fi 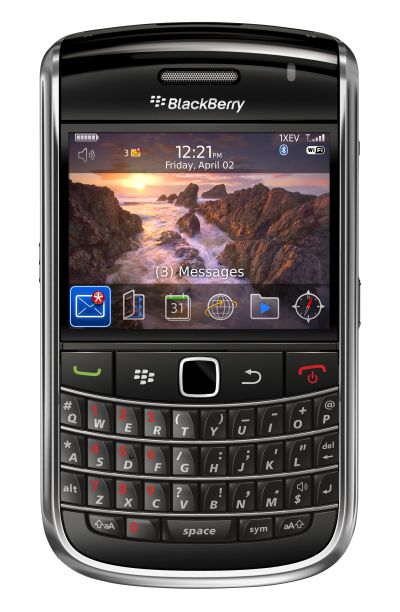 The 9650 has a full QWERTY keyboard and supports Quad-Band GSM / 1xEVDO. It looks like a Tour successor or a new model for another Carrier

Both the handsets have the new Optical Trackpad , 3.2 Megapixel Camera ,GPS and Wi-Fi.

Both these handsets are expected to be officially announced soon !