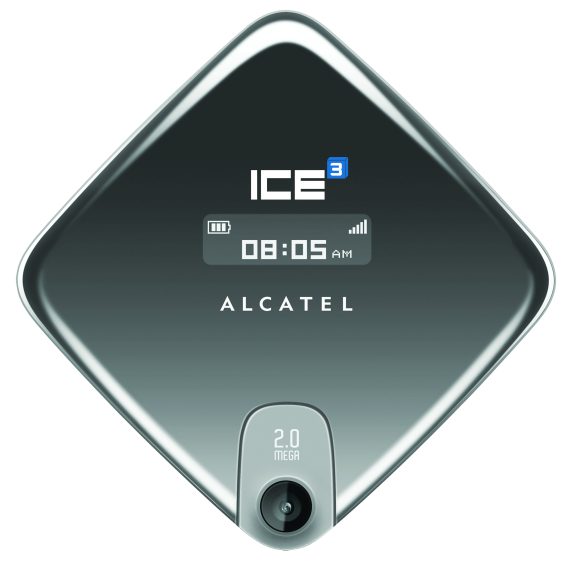 TCT Mobiles and ICE have teamed up to launch the ICE range of mobile phones in India and the ICE3 is the first model in the series . The phone has a unique cube design which reminds us the Compact used by the Ladies

The ICE3 packs a QWERTY keyboard on the inside and boasts of Social Networking features. It also promises Email and Instant Messaging 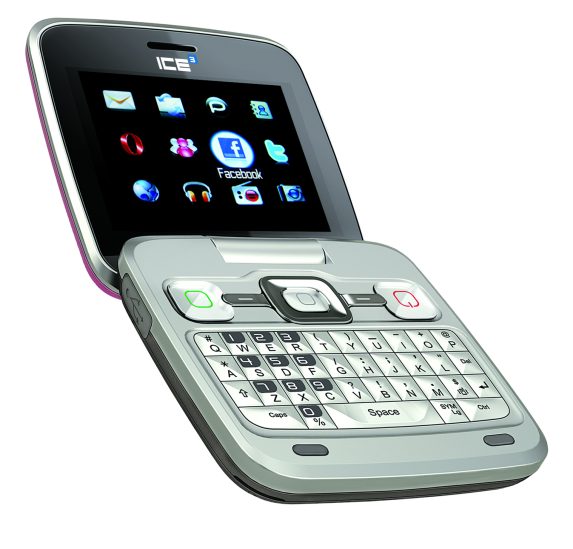 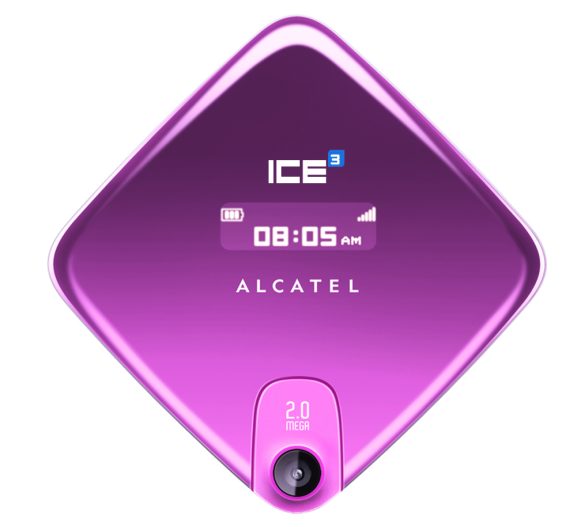 The ICE3 is available in two color variants in pink chrome and dark chrome. The handset is priced at Rs.7000 and will be distributed by ICE Mobile network systems