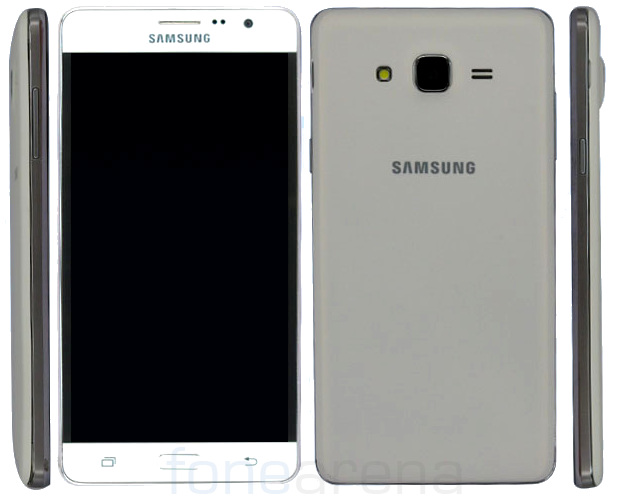 Samsung Galaxy Mega On (SM-G6000), the company’s upcoming mid-range smartphone has been certified on TENAA (Via) in China. It coincides with earlier rumors, confirming the specifications of the smartphone, including a 5.5-inch HD screen, 1.2GHz quad-core Snapdragon 410 64-bit SoC, Android 5.1.1 (Lollipop), 13-megapixel rear camera and a 5-megapixel front-facing camera.

Dimensions of the smartphone are exactly similar to earlier leak, but this shows the weight as 172 grams, compared to 145 grams. It also reveals that the smartphone will have 4G LTE support. Even though it doesn’t confirm the battery capacity, the smartphone is said to pack a 3000mAh battery.

The Samsung Galaxy Mega On will come in White color, according to the listing, but it is also expected in Black. Since it is now certified, we can expect the Mega On to launch in China soon.

Update: Image of the smartphone is now available on TENAA.]