Samsung announced its mobile payment service in March following which it was officially launched last month. Currently, the Samsung Pay service works only on flagship devices but that is about to change in near future. 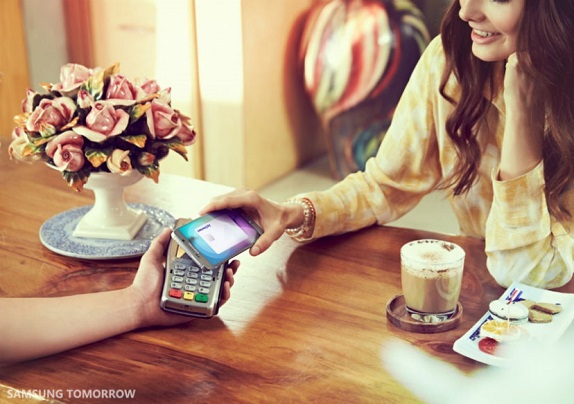 According to a new report from Korea Herald, Samsung may expand its latest mobile payment system to budget smartphones. Shin Jong-kyun, Head of Mobile Divison at Samsung said that the company’s mobile payment platform will “gradually expand’ to cheaper Galaxy smartphones. At present the Samsung Pay service is compatible with Galaxy S6, Galaxy S6 Edge, Note 5 and Galaxy S6 Edge plus. Soon the company could expand the service to high end Galaxy handsets.

Samsung leverages both Near Field Communication (NFC) and a new proprietary technology called Magnetic Secure Transmission (MST) to make mobile payments more accessible to merchants and consumers than ever before. The service that is already live in South Korea, is set to launch in the U.S. on September 28.