New Nexus devices that have already been leaked several times are expected to be announce at an event on September 29. Now, a new report is claiming that the Huawei made NexusP will offer up to 128GB of storage. 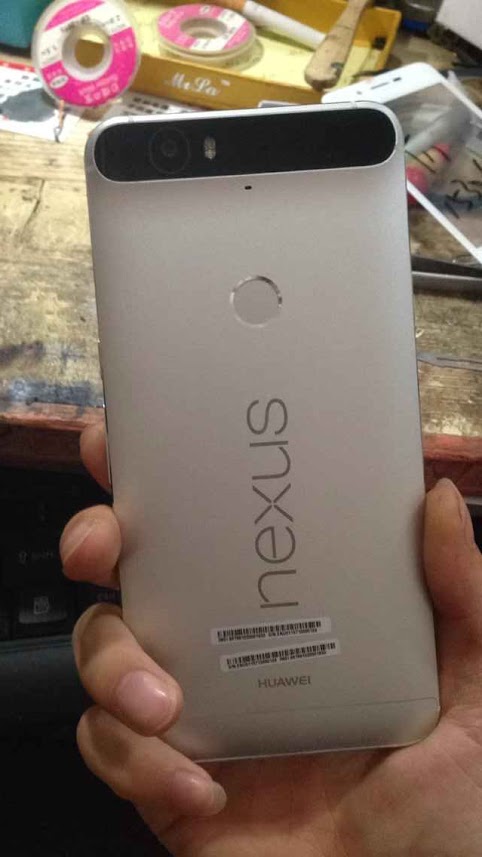 If the report turns out to be true, it means that the phone will come in 32GB, 64GB, and 128GB options. The Motorola Nexus 6 comes with a 32/64GB option and the upcoming Nexus 6P will be the first Google smartphone to offer up to 128GB of internal storage. Meanwhile, the LG made Nexus that is called as Nexus 5x will stick to 32/64GB internal storage option.

The Huawei-made Nexus 6P is rumored to sport a 5.7-inch Quad HD display, Snapdragon 810 processor, 3GB of RAM, 32GB of internal storage, 13MP rear camera, 8MP front-facing camera and a fingerprint sensor on the back. Both the smartphones would run Android 6.0 (Marshmallow) out of the box. The Google Nexus event takes space in San Francisco and starts at 9:00 AM PT (9:30 PM) on September 29th, Tuesday. Google will also offer live stream on their YouTube channel.