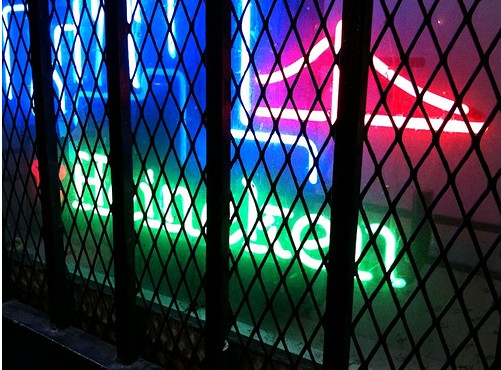 You might have already seen the big story about the iPhone 4G exposed by Gizmodo . Now they have revealed more details about how they got hold of the next gen iPhone.  They have also revealed the name of an Apple Employee who might have forgotten the iPhone at a local bar. Here are some interesting images from his flickr account . This might very well be images from the iPhone 4G’s Camera which is expected to be equipped with an high quality camera and flash.

Looks like it is also capable of applying cool effects to the photos. Have a look .  The photos bear the signature sent from myPhone probably a codename of the iPhone 4G inside Apple