Google and Indian Railways have partnered to offer free high speed WiFi across 400 railway stations in the country through Google Fiber, as per a latest report from TelecomTalk. 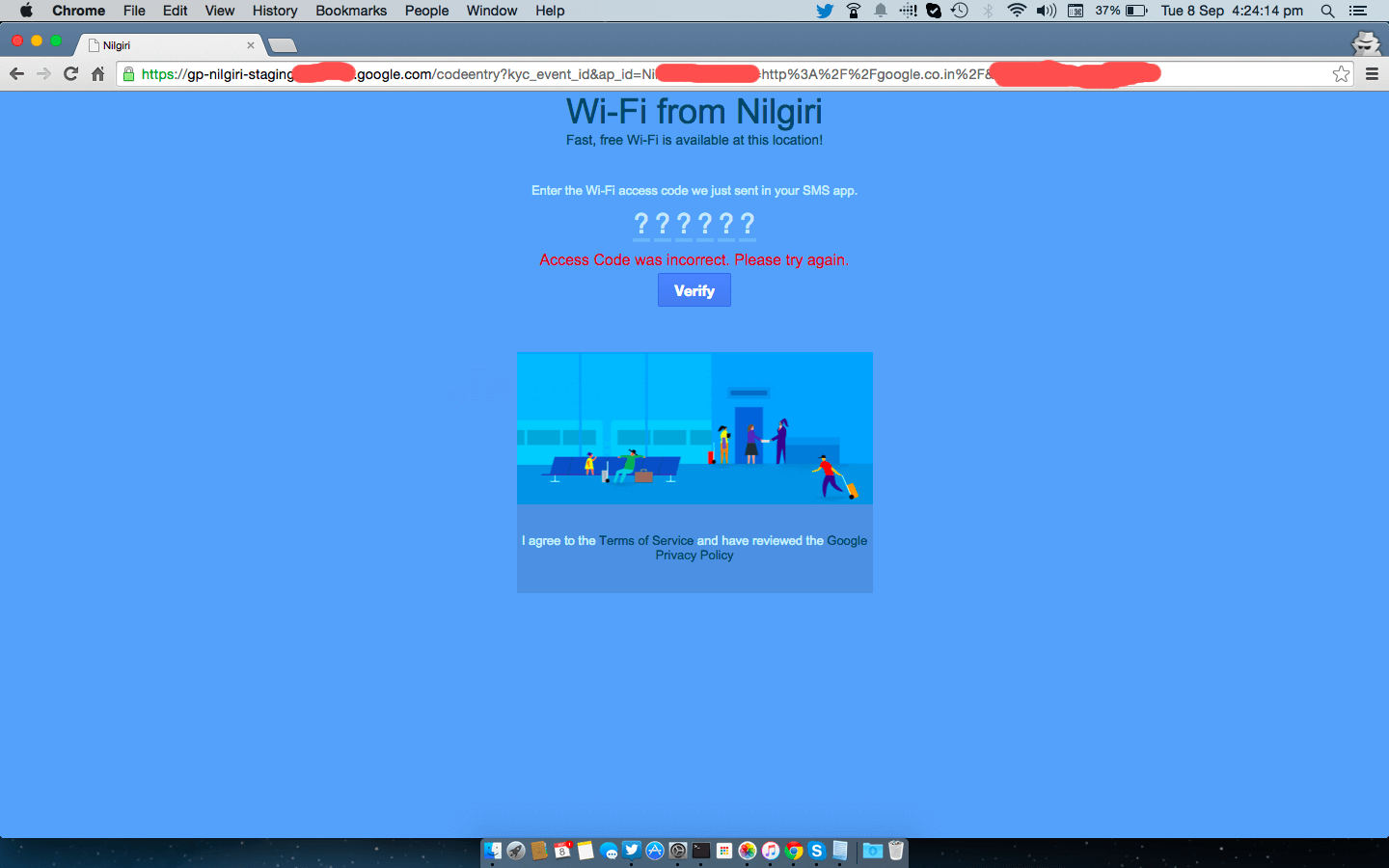 Google Fiber project that provides fast broadband internet across the US will now expand to Indian cities under this partnership. Dubbed as Project Nilgiri, the new initiative aims to set up a nationwide network of Wi-Fi hotspots across key Railway stations and Junctions to offer seamless connectivity to passengers. The first phase  of the project shall set up close to 400 Wi-Fi hotspots in stations across India for a span of 4 months.

The service will allow users to access free internet at high speed for first 30 minutes after which the speed will be reduced but the connectivity will still remain. Moreover, Google is also working with Railtel in order to introduce a pan-India optic fiber network covering 70% of the urban and rural railway track. Passengers will be able to access the free WiFi after receiving a OTP on their registered mobile numbers via SMS.

The report said that Telengana’s IT minister K T Ramarao has signed an agreement with Google for setting up a 7 acre campus facility in Hyderabad with an investment of Rs 1,000 crore which has the potential to create 6,000 new jobs.