Just yesterday, Meizu President and Co-founder Bai Yongxiang confirmed that its next flagship phone will have a 1080p display. Now, a couple of leaks and teaser are stating that the Chinese smartphone maker is set to announce a new phone on September 23. 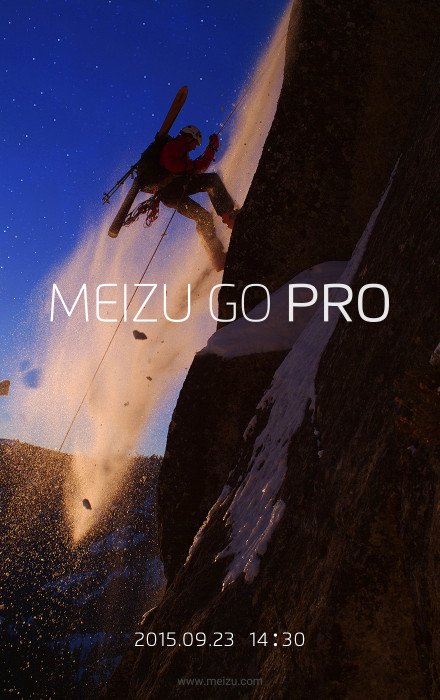 Meizu has shared a teaser on company’s official Twitter account that reads “Meizu Go Pro” followed by the date 23rd September. Moreover, the retail packaging of Meizu’s upcoming flagship has surfaced and it seems like Meizu intends to call this device ‘Pro 5’. As per the photos, the retail box is completely black in color and has “Pro 5” branding on it. Several images of the box from all angles have surfaced in a new leak. 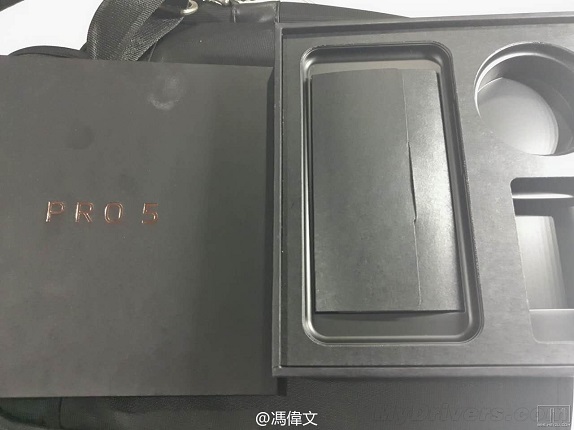