Meizu is working on a flagship phone that has high end features and is dubbed as ME5. The phone has been spotted at AnTuTu benchmark listing and also surfaced in some photos. 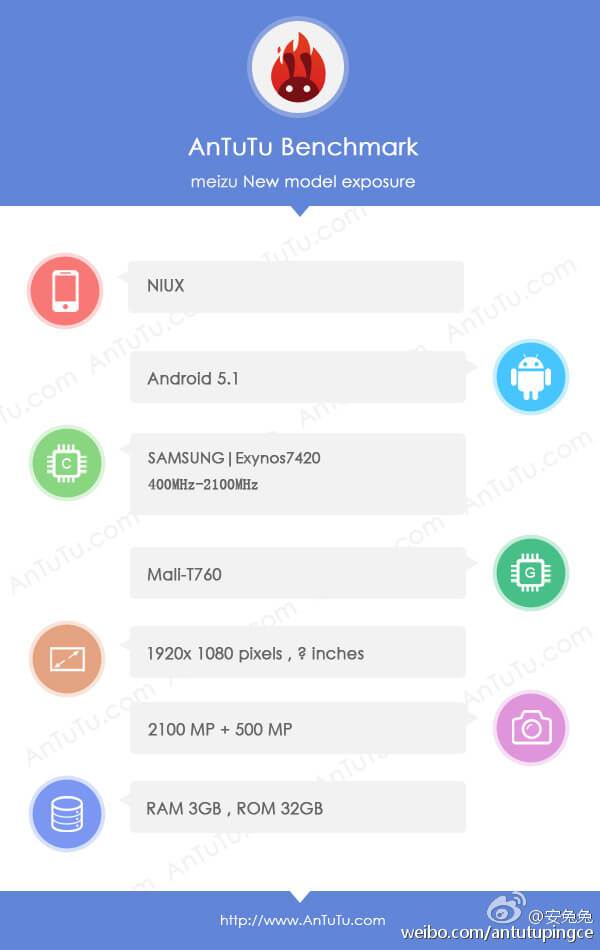 A Meizu device with a Samsung Exynos 7420 SoC as well as another Meizu device with a MediaTek Helio X20 chipset have managed to top some benchmark charts recently. The phone is said to have almost bezel-less design along with metal chassis and will also support Fast Charging, and possibly Wireless charging. A 3.5mm headphone jack has now being located onto the bottom, as opposed to the Meizu MX5 that had it on the top. The ME5 will most likely feature the USB-Type C instead of the traditional MicroUSB. 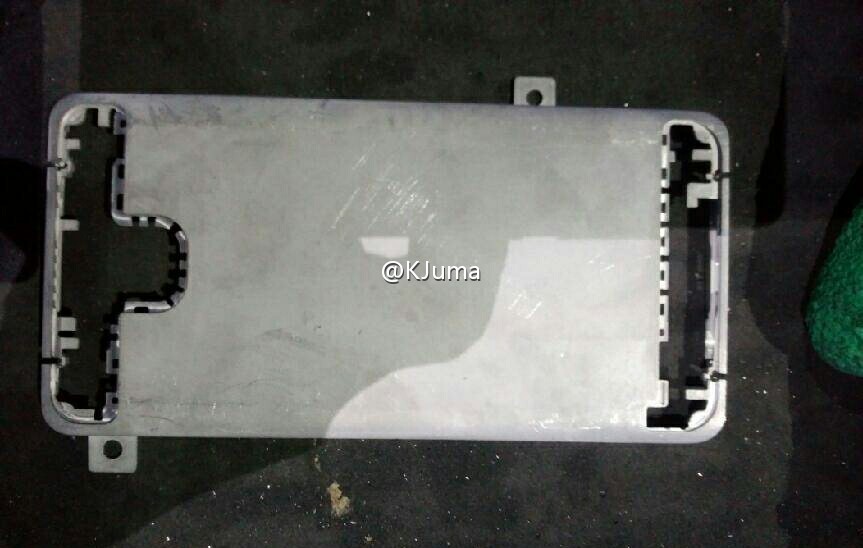 The Meizu ME5 is said to sport a 5.5 inch Full HD (1080×1920) display. It will be powered by the MediaTek’s upcoming Helio X20 deca-core processor, with Mali-T880 GPU, and 4GB of RAM.  The phone features a  21 MP main camera, 5 MP front-facing snapper and a 3,600mAh battery. It is expected to run on Android 5.1.1 with Flyme 5.0 UI on top. The phone measures just 7.9mm thick. Other claims from the Chinese source is that the ME5 will feature a fingerprint scanner on the back-side of the device.