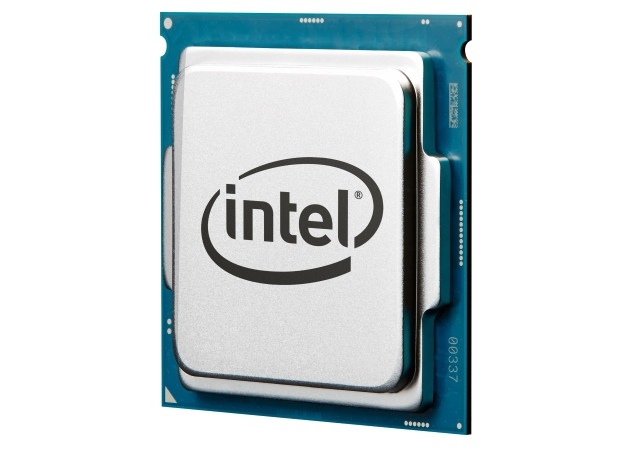 Intel has officially announced its 6th generation Intel Core processor family. The 6th Gen Intel Skylake is also based on 14 nm architecture, similar to the 5th Gen Broadwell processors, but this has a substantial change in the underlying silicon with new features and design paradigms, according to Intel.

These new processors will also offer enhanced performance and immersive experiences at the lowest power levels for a range of devices such as compute stick, 2 in 1s, All-in-One desktops and new mobile workstations. The 6th Gen Intel Core processors deliver significant improvements in graphics performance to offer stunning visuals for gaming as well as compelling 4K content creation and media playback, said the company.

This new generation of Intel processors includes a mobile “K” SKU that is unlocked to enable overclocking with even more user control, a new quad-core Intel Core i5 processor that offers up to 60% improved mobile multitasking, and the Intel Xeon E3 processor family for mobile workstations. 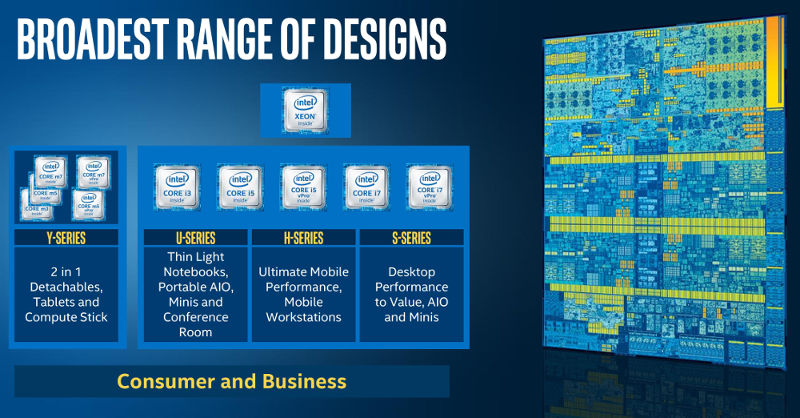