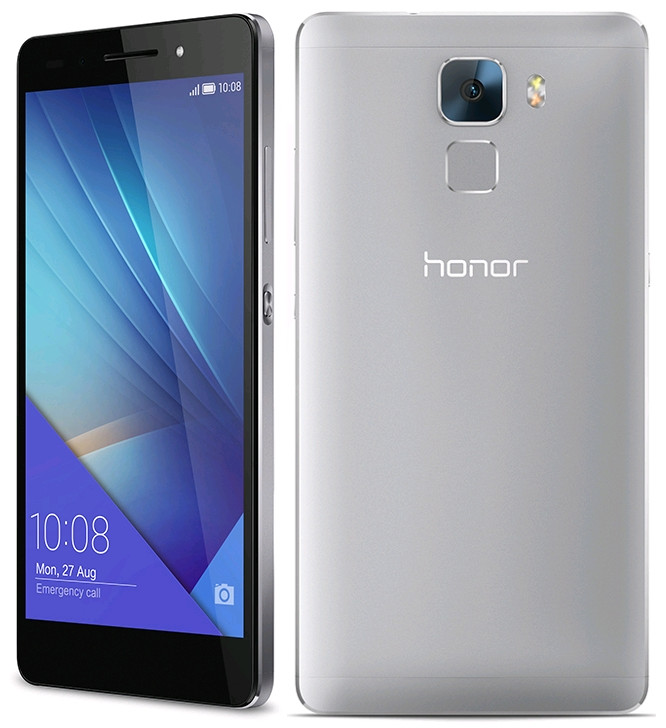 Huawei introduced the Honor 7 smartphone in China last month, now the company has launched the international version of the smartphone in Europe. At the launch George Zhao, president of honor said that honor will continue to invest in key markets such as India, Russia, the United Kingdom, Germany and France and the United States. He also said that the company earned revenues of US$2.63 billion in the first-half of 2015.

The Honor 7 has a uni-body metal finish and a fingerprint sensor on the back. It has a 3100mAh battery with fast charging that lets you charge the phone up to 50% in just 30 minutes and 100% in 1 hour and 25 minutes.