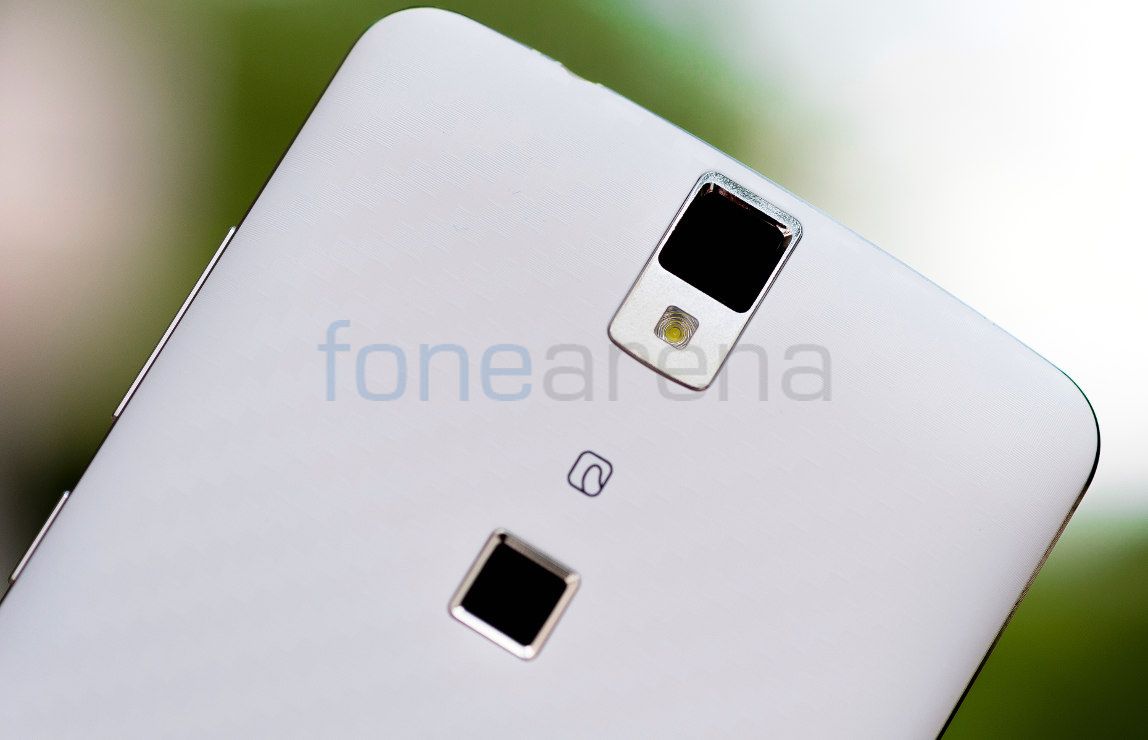 Elephone P8000 was launched as iberry Auxus PRIME P8000 in India last week for Rs. 14990, which will go on sale exclusively on Snapdeal by end of this month. We brought you the review of the smartphone recently, here we have the camera samples from the smartphone. It has a 13-megapixel rear camera with f/2.8 aperture, Samsung CMOS sensor and LED flash. It also has a 5-megapixel front-facing camera.

The P8000 has a 13 Megapixel camera with an LED flash. The image quality is quite good and the detailing is good too. However, the phone does seem to have a problem with handling exposure. You can adjust it manually using the settings to take a proper photo but when set to decide on its own, the phone does a bad job as the shadows most often get way too underexposed or the highlights get blown out. HDR manages to solve the issue of the dynamic range as the camera manages to capture really good detail in the shadows and highlights. However the issue is with the slow shutter speed. If you don’t hold your hand quite steady, it is easy to get images with ghosting. Noise levels are kept to a minimum in most shots however under low light, it is easily noticeable. White balancing isn’t the best as most photos tend to be have more of yellow than other colour. In fact, we noticed that the camera seemed to be very similar to what you get on the Canvas Xpress2 from Micromax. Even the software and image processing seems identical. While the performance is very good for a phone such as the Xpress2 which is priced at Rs 5999, we would expect much better from something that is priced around the Rs. 15k mark. 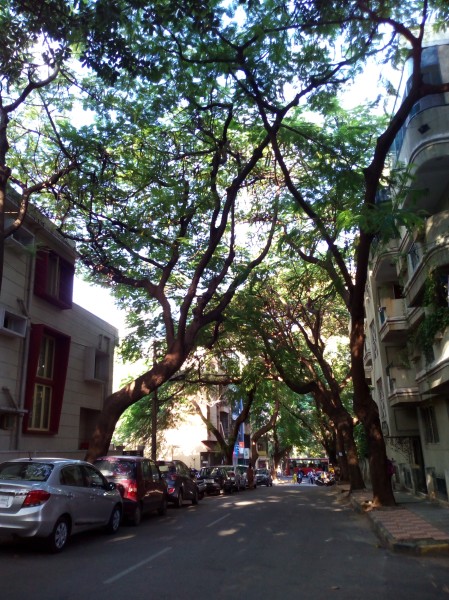 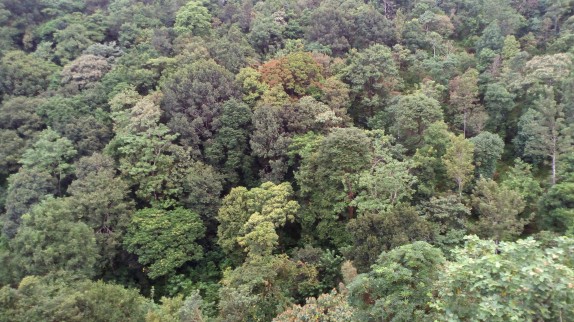 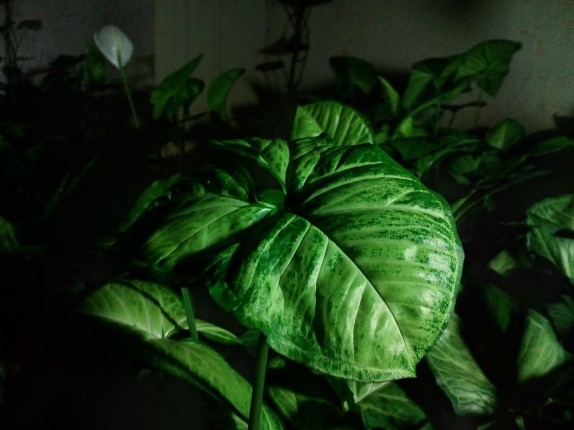 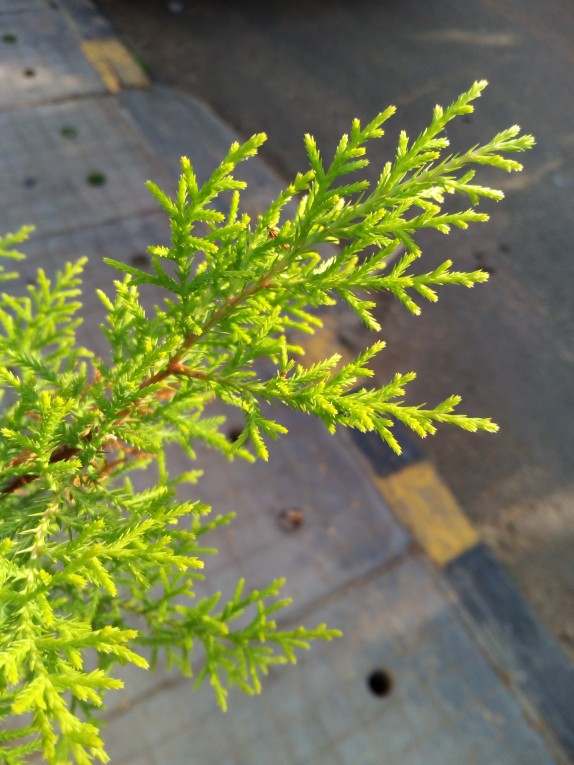 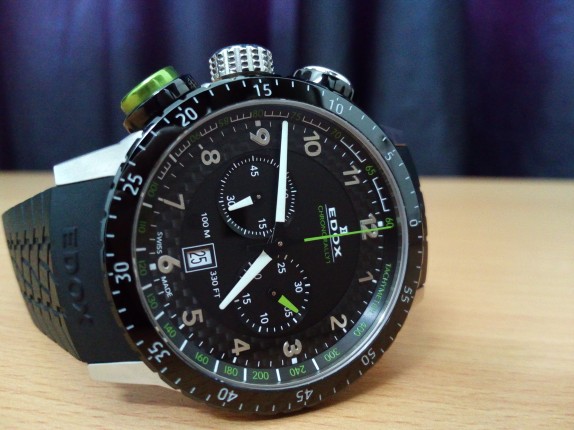 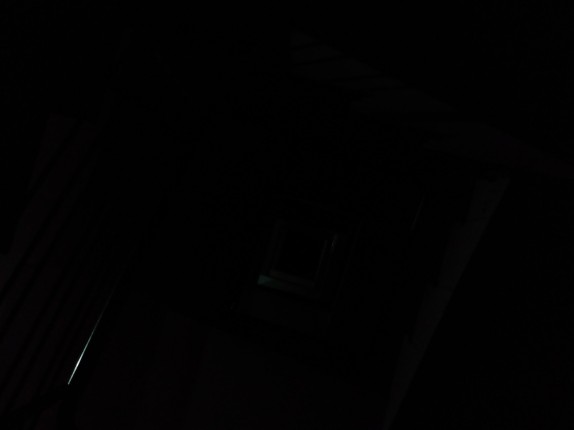 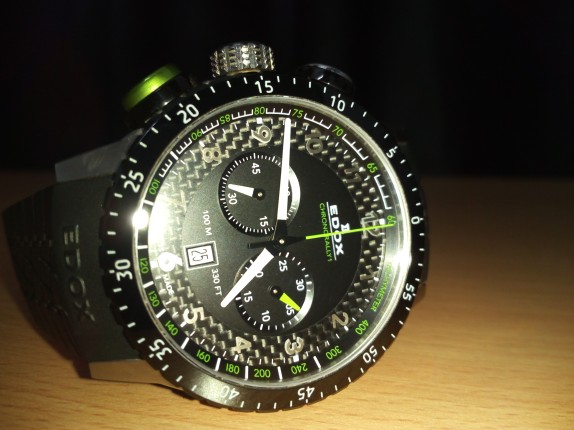 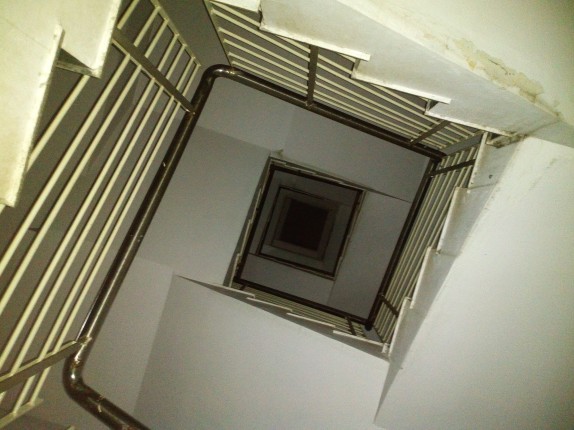