Samsung teased its upcoming Gear S2 smartwatch at the Unpacked event where it launched the Galaxy S6 Edge+ and Galaxy Note 5. Today, the company has teased the circular smartwatch in a 30 seconds video. 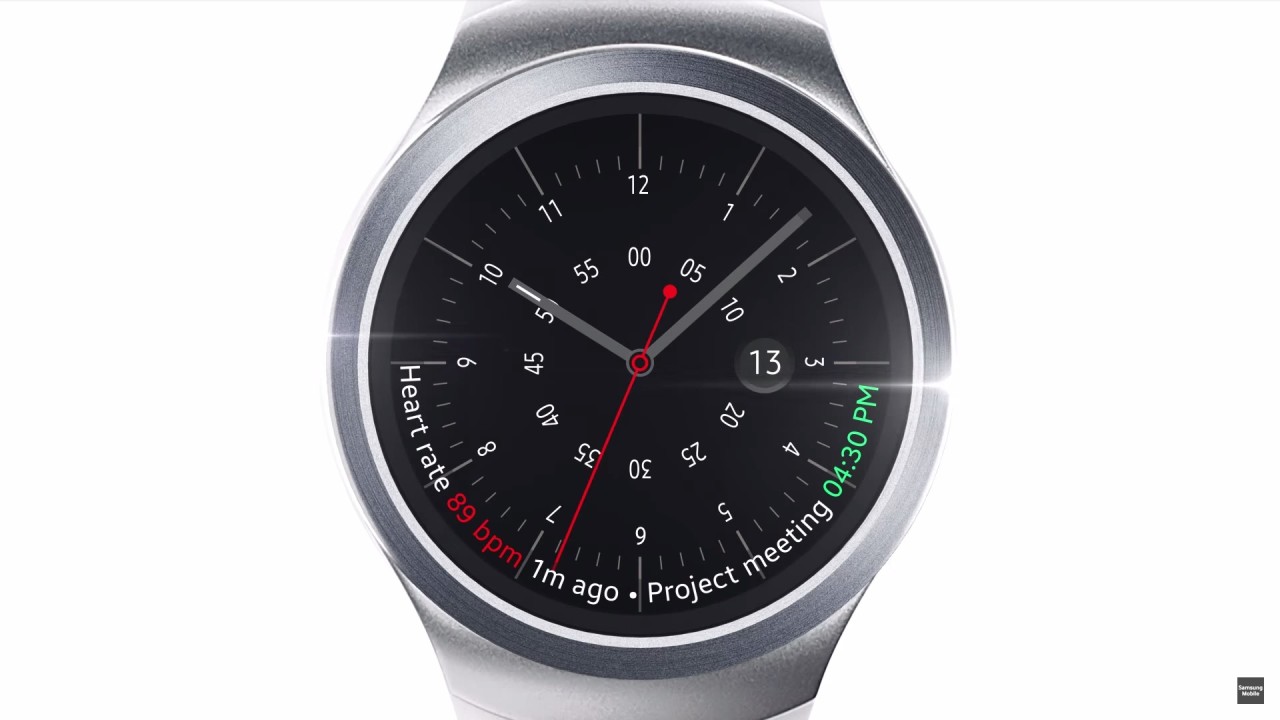 The Gear S2 which has a circular display along with metal casing gets detailed in the teaser video. Various features of the watch such as watch faces, fitness tracking abilities, heart rate sensor, S Health app, circular app launcher, weather info, message, calendar etc are seen in the video. As rumored earlier, the smartwatch comes with a rotating bezel that will be used for navigation. It is expected that the Gear S2 will run on Samsung’s own OS Tizen and not Google’s Android Wear. 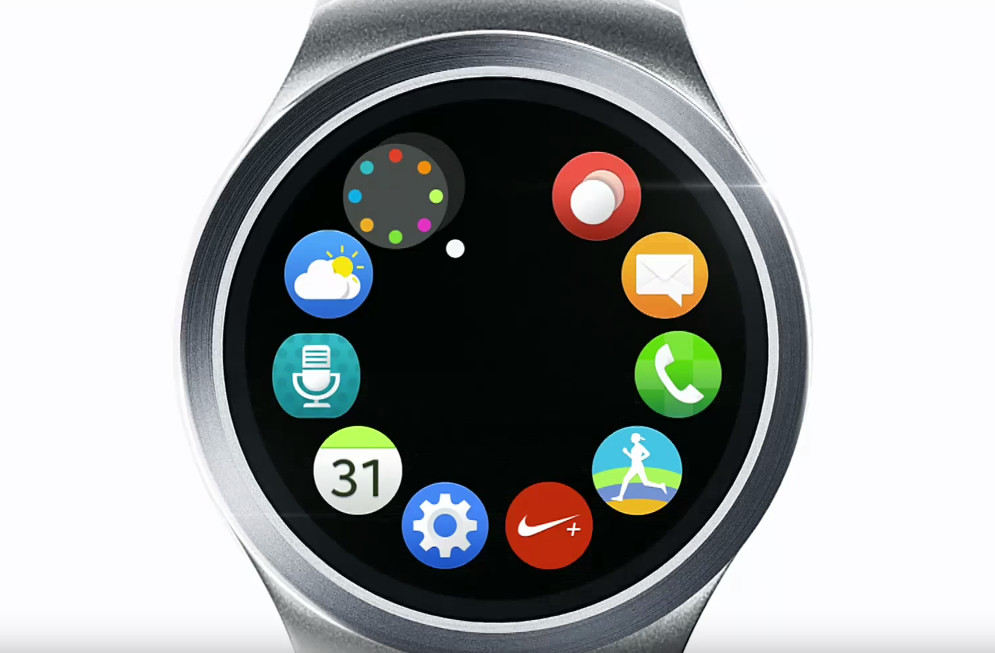 The Gear S2 smartwatch that was codenamed Orbis is expected to come with built-in SIM support for 3G and voice calling capabilities similar to the Gear S. Samsung is set to unveil and announce the Gear S2 in Berlin on September 3 during IFA 2015.