Samsung introduced its Galaxy Note5 and Galaxy S6 Edge+ phablet in its unpacked event in New York. The company did not reveal the pricing details for its new devices, but US carriers have now announced their plans for both the smartphones. 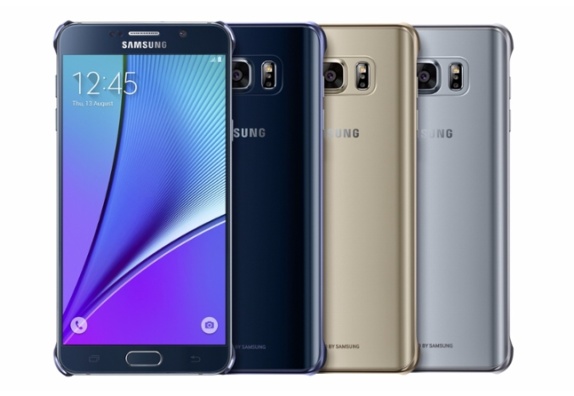 AT&T is offering 32GB and 64GB variants of the Galaxy Note5 and Galaxy S6 Edge+ through its Next 24, 18 and 12 plans. The carrier allows you to trade in an old device for up to $200 and if you happen to have DIRECTV or U-Verse and switch to AT&T, then you are eligible to get a $300 bill credit. If you switch from other carrier, then you get $100 in bill credit. 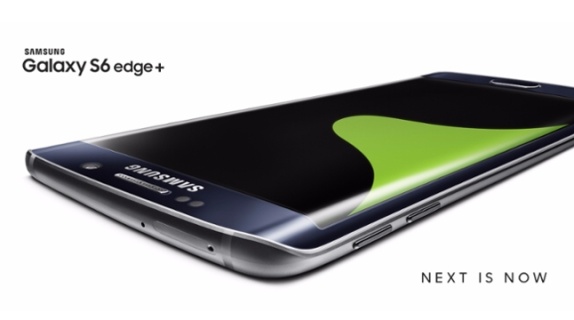 T-Mobile is offering the new Samsung phablets on JUMP. If you pre-register for either of devices before August 20, then you get a free Netflix subscription for a year. For unknown reasons, T-Mobile is not selling the 64GB versions.

The 32GB Galaxy Note5 on T-Mobile costs you $699.99, while the Galaxy S6 edge+ carries a price tag of $779.99. You can check out the source links below for contract pricing, plans and other terms.