A new smartphone from Huawei with model number CRR-UL00 has received certification at TENAA in China. The device in the question could possibly be Mate7 Plus, Mate8 or Mate (7)S. 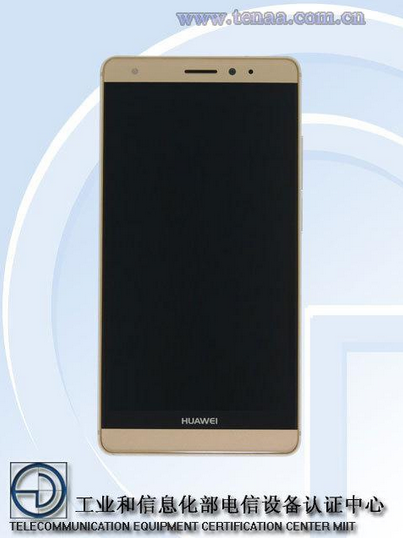 Images of the phone were leaked by Steve Hemmerstoffer on Twitter. As per the images, it looks like the phone has a 4.7 inch display but the phone is also speculated to have a 5.7 inch display. The phone has a metal build and mostly sports a fingerprint scanner on the back. It has a similar design to the Huawei Mate7 that was launched last year in September at IFA 2014. No information about the specifications of the phone is known yet but the device is said to come in gold, black and two other color options. 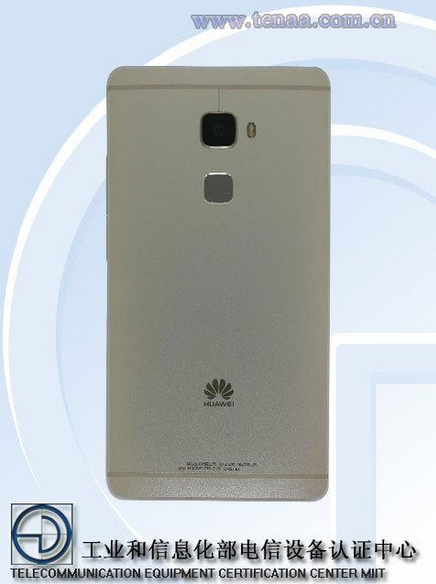 Huawei is expected to announce the new device at IFA 2015 next month. Meanwhile, a different smartphone from Huawei with the model number ATH-AL00 got certified in TENAA earlier this month.