Information about some of the important features of the Moto X (2015) have surfaced just few hours before the official launch. Hello Moto HK group has claimed that the phone will have 5.5-inch FHD display (1080p) and a 3600mAh battery. 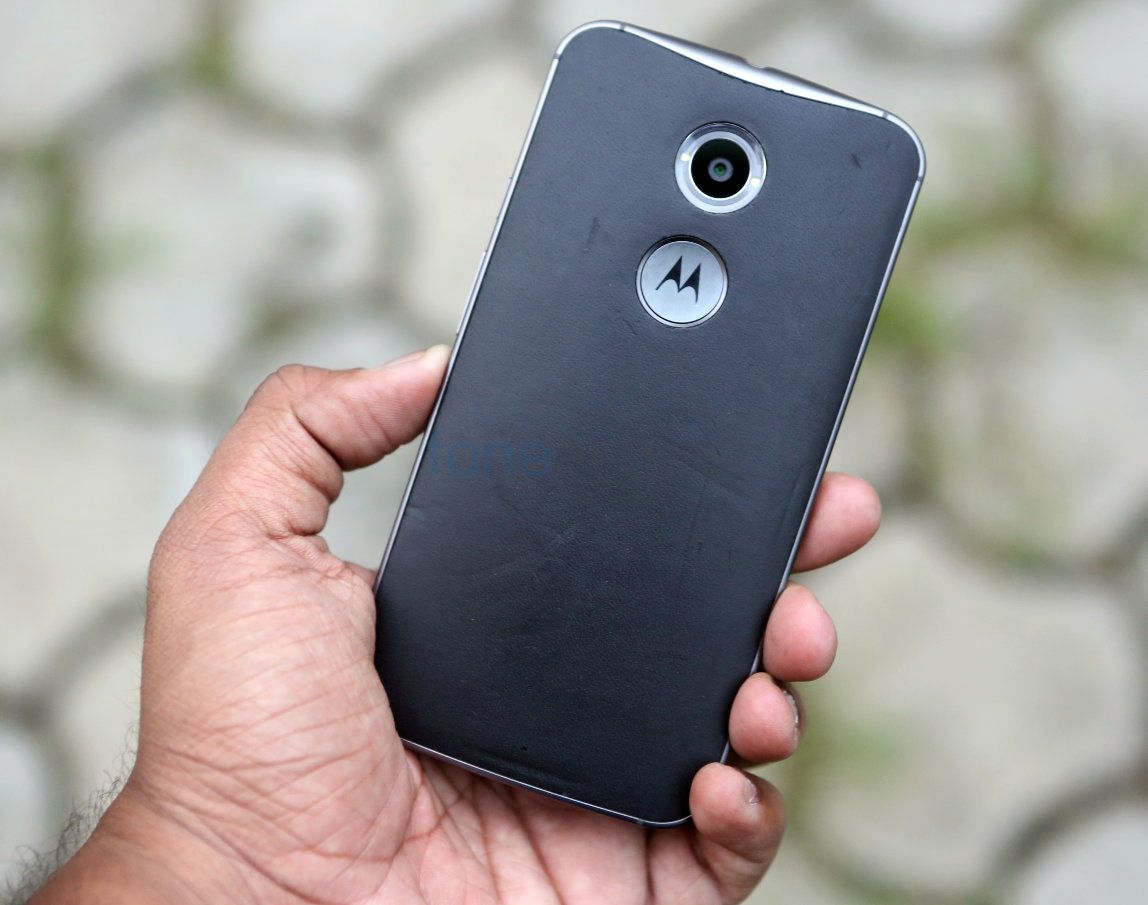 The Moto X (2015) is said to sport 5.5-inch 1080p display, 21-megapixel rear camera and 5-megapixel front shooter. Running latest Android 5.1.1 Lollipop, it is expected to be powered by a Snapdragon 808 processor and come with 3,600mAh battery and expandable storage via a microSD card slot. Previous leaks had revealed that the phone will have new vertical metal strip at the back which houses the camera units, LED flash and the famous dimpled Motorola logo. The phone is also rumored to have a fingerprint scanner.