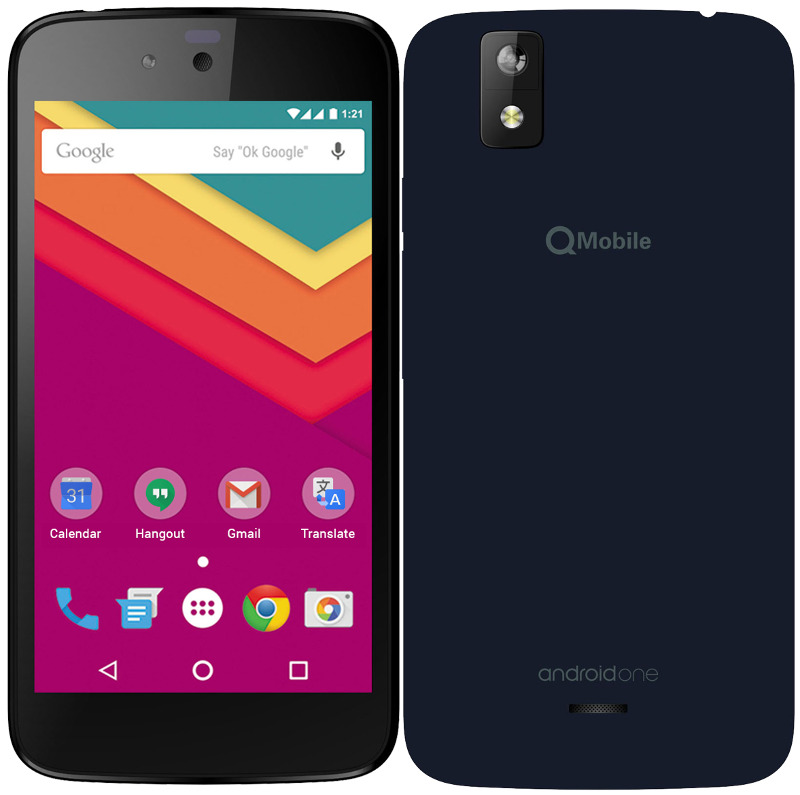 Google has expanded its Android One program to Pakistan, which becomes the ninth country to get Android One smartphones officially after India, Bangladesh, Nepal, Sri Lanka, Indonesia, Philippines, Turkey and Myanmar. Google has partnered with QMobile to launch the QMobile A1 smartphone in the country.

The QMobile  A1 has a 4.5-inch FWVGA screen, 1.3 GHz quad-core processor, 5-megapixel rear camera with LED flash, 2-megapixel front-facing camera, 1GB RAM, 8GB of internal storage and a 1700mAh battery. It runs on Android 5.1 Lollipop out of the box. The company says that it will automatically receive an update to the next version of Android soon after it is released.

The QMobile A1 Android One smartphone is priced at 11500 PKR  and is already available through retail stores across Pakistan.