A latest report from Flurry has offered insights about apps, emerging growth categories and device adoption trends in India. The report also offers some information about mobile shopping trends and increased use of phablets in the country. 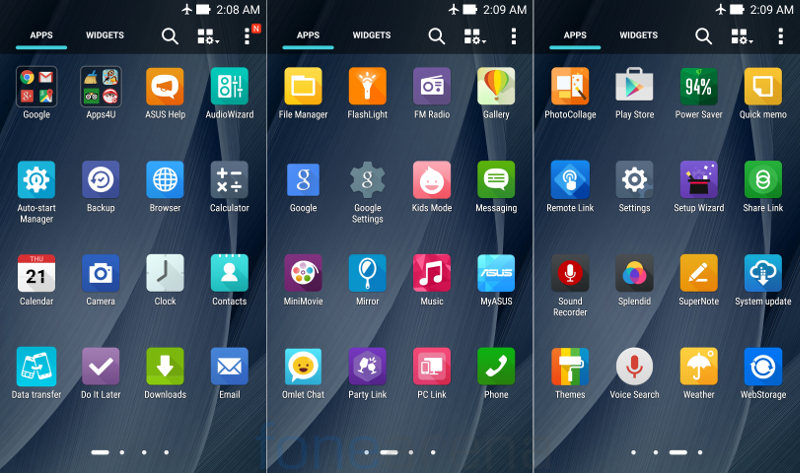 The Flurry report titled State of the App Nation in India is backed by data gleaned from over 700,000 apps and 1.8 billion devices from across the world, and the 42,000 apps and 82 million devices from India. India’s app usage grew 131% YoY, outpacing growth in Asia and globally. The report said that the app use is shifting from entertainment to personalized and news & reading apps which is currently the fastest growing app categories in India. The top 3 app growth categories in India are personalization (such as Android launchers like Aviate and Hola), followed by News & Reading and Photography. Personalization apps grew 533%, News and Reading apps grew 311% YoY and Photography apps grew 178% YoY.

In addition, Indian users are mostly engaged into mobile shopping with an increase in m-commerce. Asia and India are driving shift from ecommerce to mcommerce. App users in Asia spent 19% of their total app time on Shopping and Lifestyle apps, a category which is second only to gaming in Asia. Indian mobile shoppers shop almost round the clock, from 9 am to 1 am in the night, breaking only during lunch and dinner. Shopping on apps peaks between 9 pm and midnight in India

Another area where Indian users are found most engaged is gaming which remains one of the most engaged categories. Users in India love action and arcade games that account for 39% of gaming sessions while casual games represent 32% of gaming sessions here. Indian users outpace the US and Asia in our love for casual games like Subway Surfers and Temple Run.

“As a market, India is undergoing tremendous change. With increasing usage of phablets, rise of m-commerce and diversification of apps, the time is right for developers to leverage this appetite for apps and lead the curve. India has a huge and talented mobile developer base. We want to support app makers by equipping them with analytics and tools to build better apps, grow usage and monetize faster.”