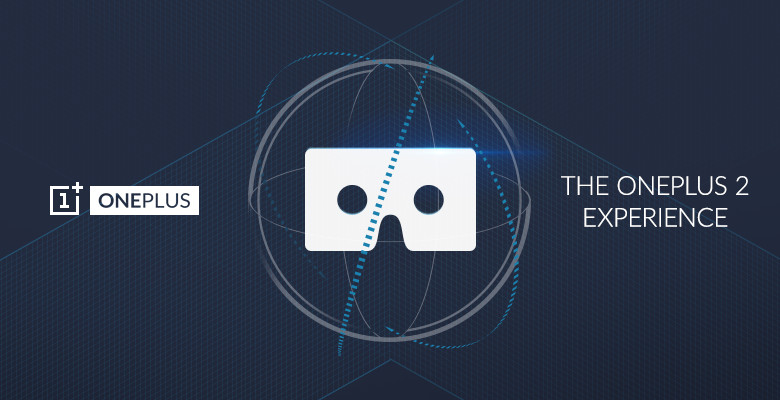 OnePlus has announced that it will unveil its second flagship smartphone, the OnePlus 2, at a virtual reality event on July 27th. This is the world’s first product launch in VR, says the company. “A VR launch lets you stand right next to our team and our fans as we unveil our new flagship. You’ll be able to look around as you check out the phone in a new way and maybe even find a few hidden Easter eggs”, said OnePlus.

The company started Photo Mania 2015 and ‘Your OnePlus Story’ contests last month. It said that the fans who won those contests will help to present the entire launch of the OnePlus 2 in VR. OnePlus already revealed that the OnePlus 2 smartphone will be powered by improved Qualcomm Snapdragon 810 v2.1 and will come with USB Type-C connector. The next feature or news regarding the OnePlus 2 will be revealed on June 29th. As the company said earlier, the smartphone will be available via invitation-only system after the launch. 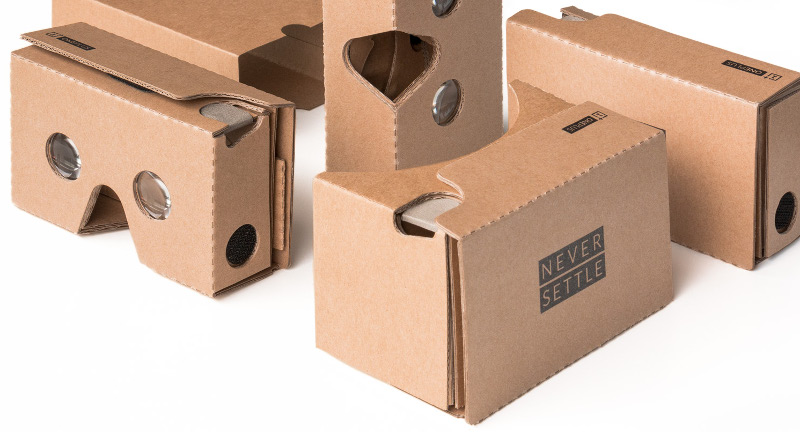 It has also created custom cardboard VR headsets that has been tailored perfectly for the OnePlus One, and they are giving these away for free. You can register at oneplus.net/cardboard to get notified as soon as OnePlus Cardboard is available. The OnePlus 2 announcement is set for July 27th at 7:00 PM PT (July 28th 7:30 AM IST).