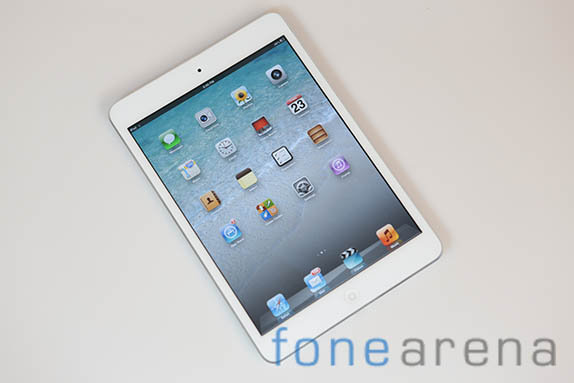 Back in 2012, Apple showed the first signs of listening to the audience when they launched a smaller iPad after vehemently denying any such possibility. The iPad Mini aimed to be the best small tablet on the market and the company arguably delivered with the device still seeing demand after 3 years. Now, it is time to say goodbye to the original.

Apple has removed the device from its website as well as its online store. The Cupertino has revealed two follow up devices since the launch of the original iPad Mini. The second generation iPad Mini was launched about an year after the original and brought with it a retina display. 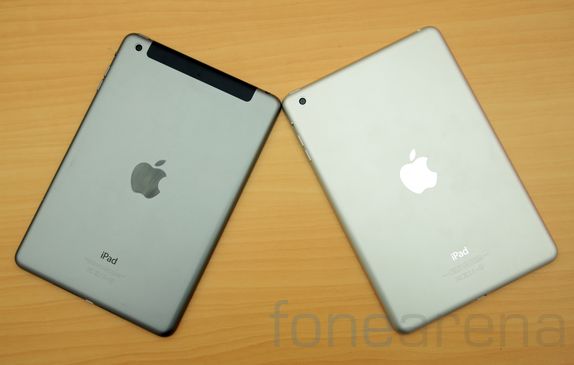 The third generation tablet on the other hand added support for TouchID. All in all, the price difference between the original and the second generation tablet is now so low that it doesn’t make sense for users to opt for the original iPad Mini. If you want a budget iPad, just get the 2nd generation Mini or step up to the 3rd generation model that has the same specifications but adds a TouchID sensor. Apple’s entire line up of iPads are now 64bit compatible making having a standardized codebase much easier for developers.