Micromax is planning to set up a mobile handset manufacturing facility in Hyderabad. The homegrown smartphone maker will investment Rs 400 crore to Rs 500 crore, as per a Telangana government official. 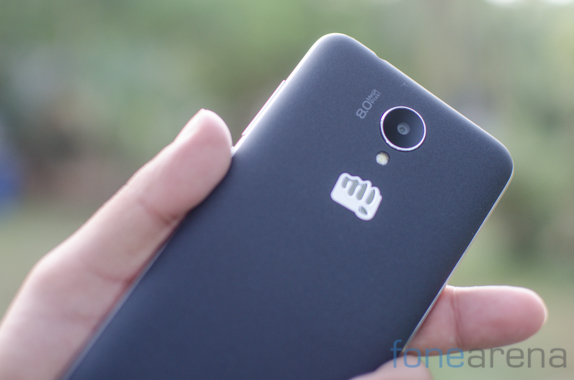 The manufacturing unit will come up with a mobile manufacturing hub, proposed to be developed in Electronic Manufacturing Cluster (EMC). This EMC will be set up in Maheswaram in Ranga Reddy district near Hyderabad. State Information Technology, Electronics and Communication Secretary Jayesh Ranjan said that the hub will come up in 1,000 acres of land available in EMC which is expected to generate 1.5 lakh to 2 lakh jobs. Last year, Micromax started manufacturing handsets in its Uttarkhand facility.

Cellkon, another homegrown smartphone maker is also gearing up to launch its manufacturing facility in Medchal near Hyderabad where it will begin with four production lines. Meanwhile, Karbonn has also announced its plan to set up its own manufacturing unit in Hyderabad with an investment of ₹450 crore that can produce two million phones a month.