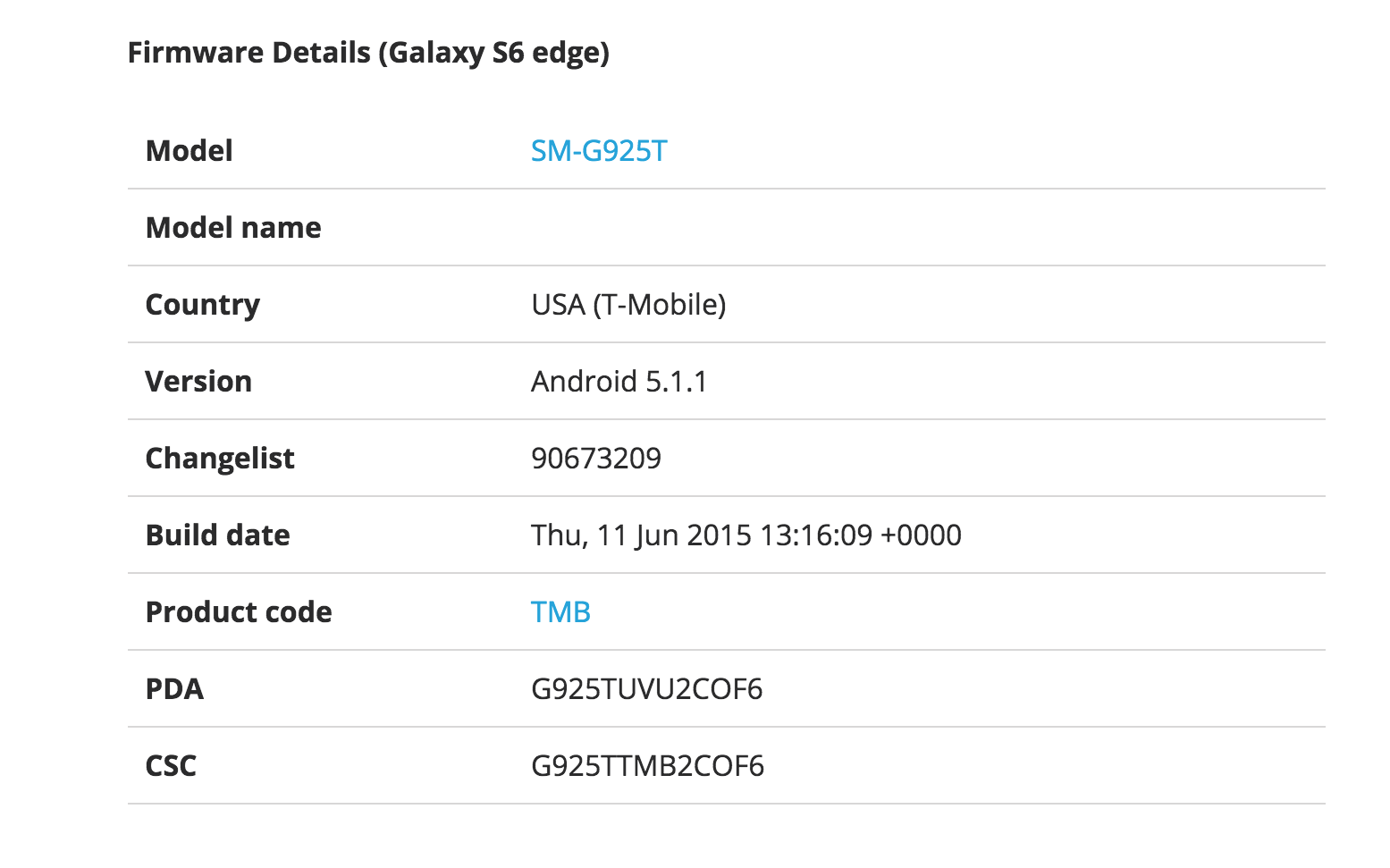 Last month, we told you that the update to Android Lollipop 5.1 for the Samsung Galaxy S6 and S6 Edge is rumoured to come out sometime in June. Looks like the information was spot on and now the wait is finally over as the update is now rolling out to devices worldwide. 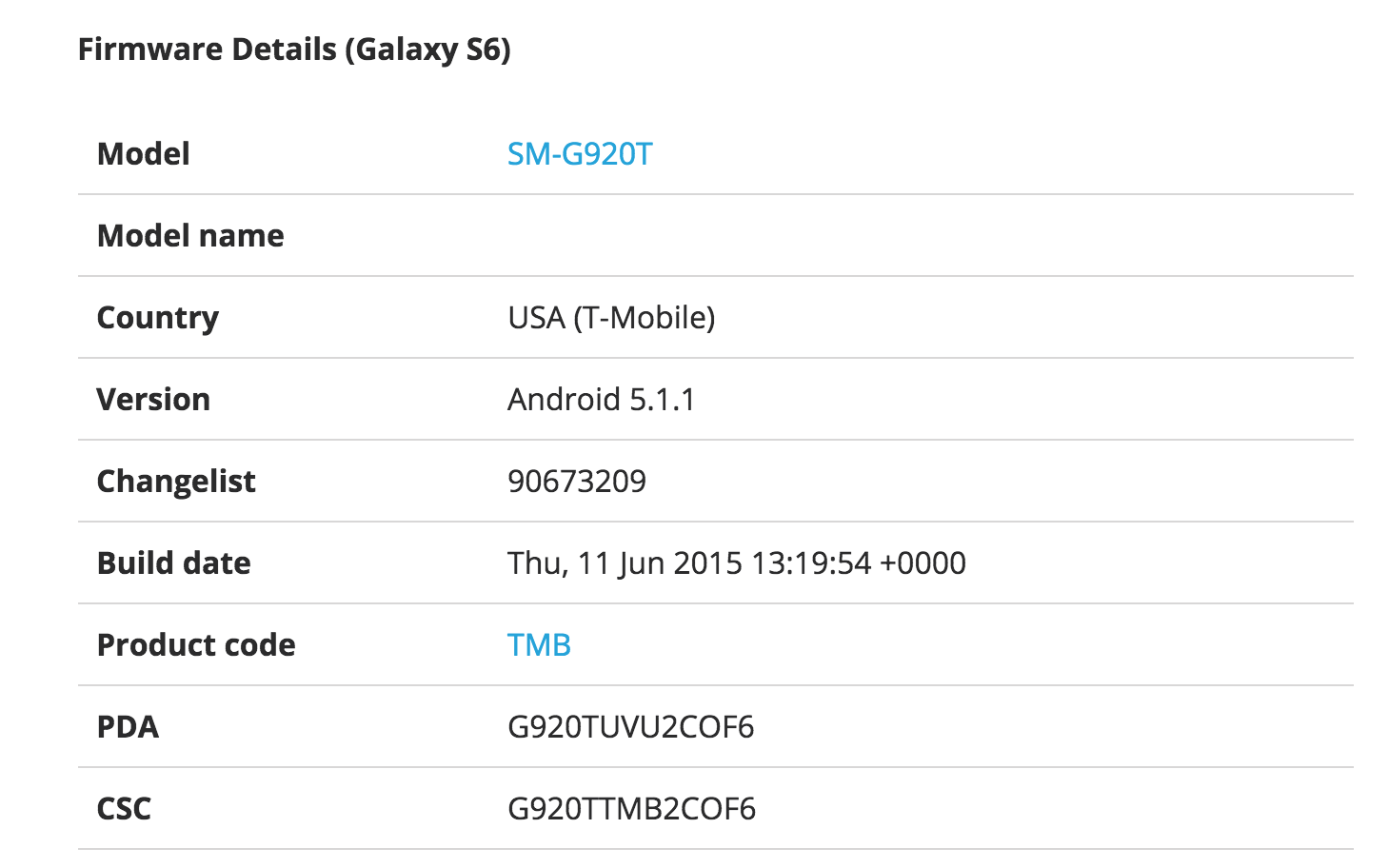 We are glad that Samsung has decided to roll-out Android Lollipop 5.1.1 directly rather than an update to 5.1 first then another subsequent one to 5.1.1. The update has first been spotted on the handsets on T-Mobile’s network in USA.

The update will bring about bug fixes and performance improvements. It will also improve the phone’s battery life and bring about new features such as an easier exposure control for the camera, a parallax effect for the wallpaper and numerous other UI changes.

While the update has first hit the S6 and S6 Edge devices on T-Mobile, it will become available as an OTA (Over the air) update for other versions of the device as well worldwide. However the waiting time may vary based on your device model and region.