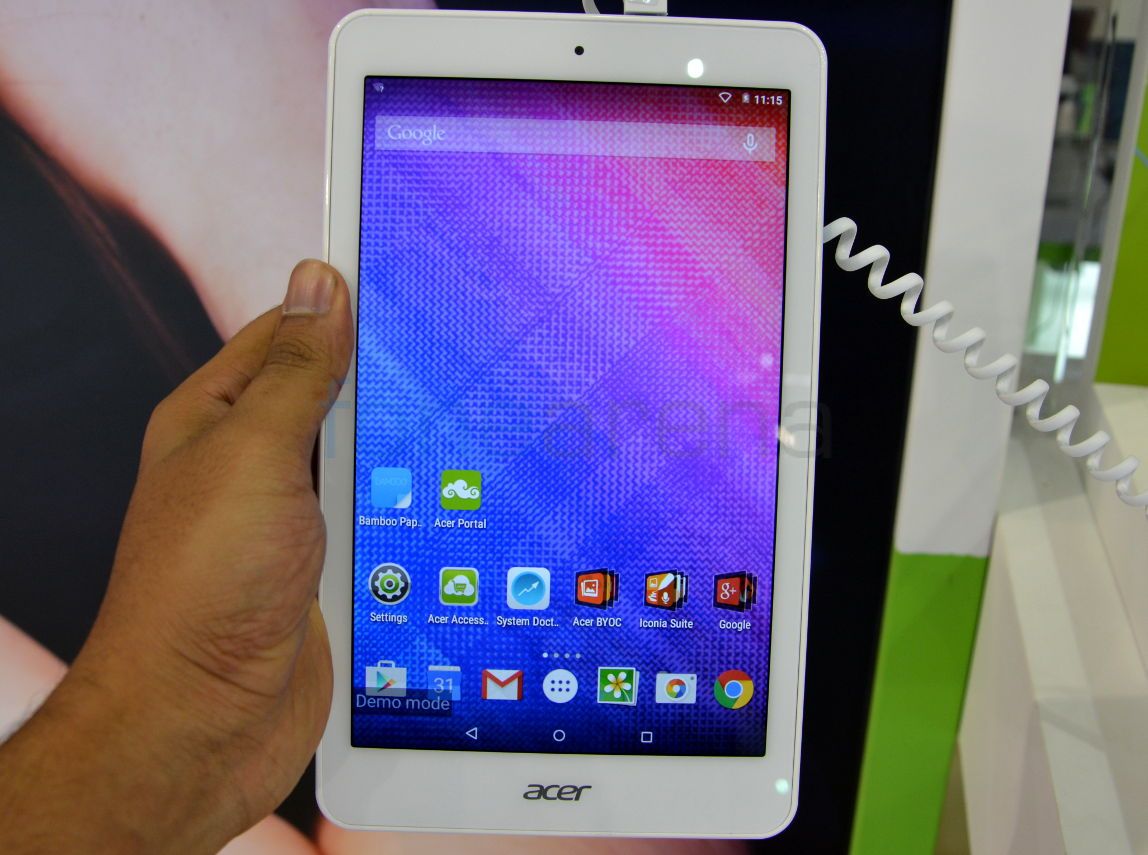 Acer announced Iconia One 8 B1-830 tablet with Octa-Core MediaTek SoC at the Computex 2015. But the company had displayed the Intel-powered Iconia One 8 B1-820 on the show floor. We went hands on with the tablet, and here is a detailed look at the hardware and specs. 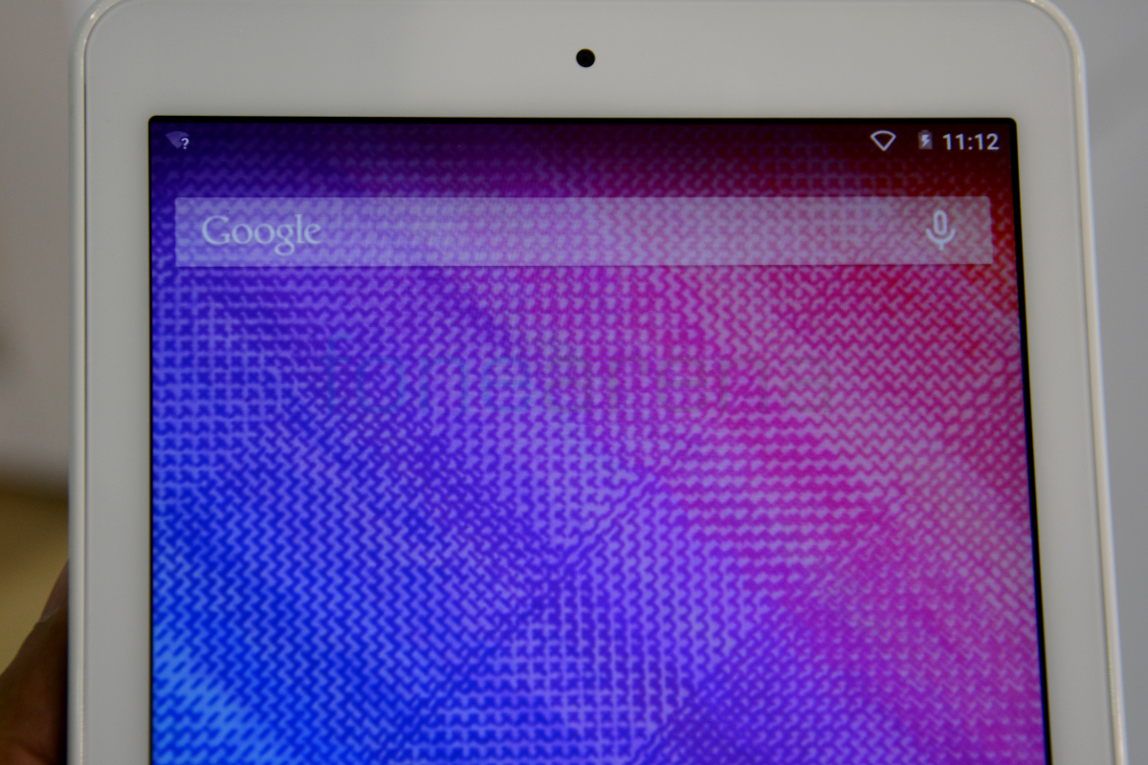 The Iconia One 8 B1-820 sports a 8-inch (1280 x 800 pixels) HD IPS display and is powered by 1.83 GHz quad-core Intel Atom Z3735G processor. Running Android 5.0 (Lollipop), it comes with 1GB RAM, 16GB or 32GB internal memory and expandable memory with microSD. The tablet has 0.3MP front facing camera.  It has Iconia Suite with EZ apps such as EZ Note, EZ WakeUp, EZ Snap and EZ Gadget that lets you simplify tasks with touch gestures and quick access icons. 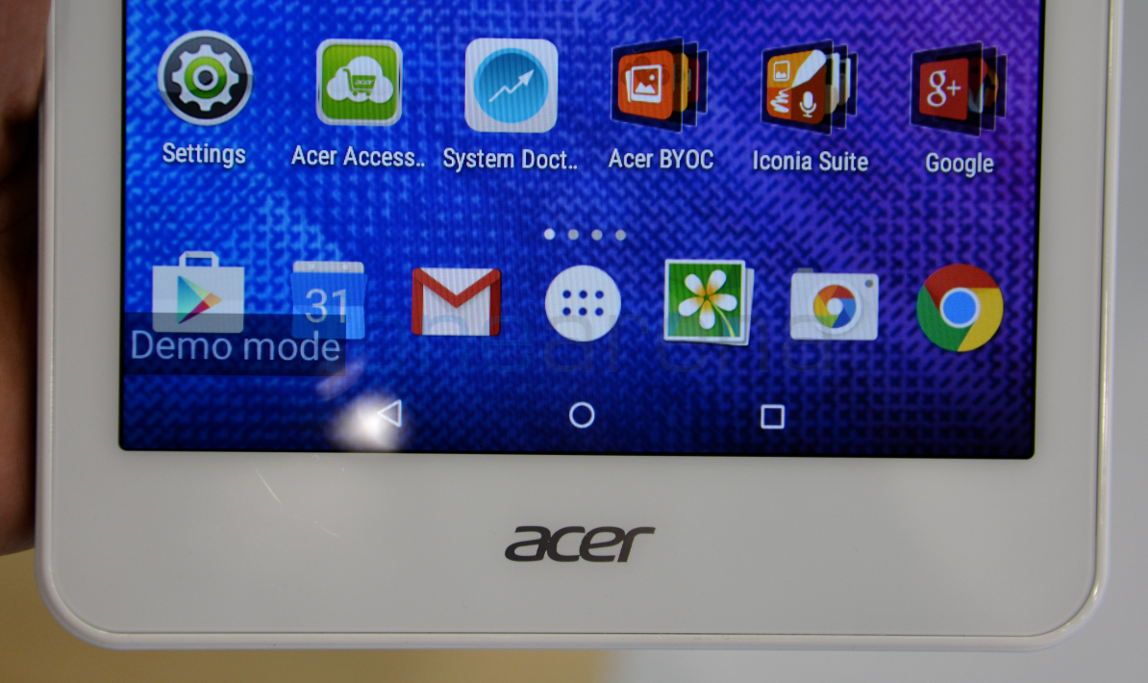 The Acer branding is seen on the bezel below the display. It has Acer Precision Plus technology offering highly accurate touch and writing experience. 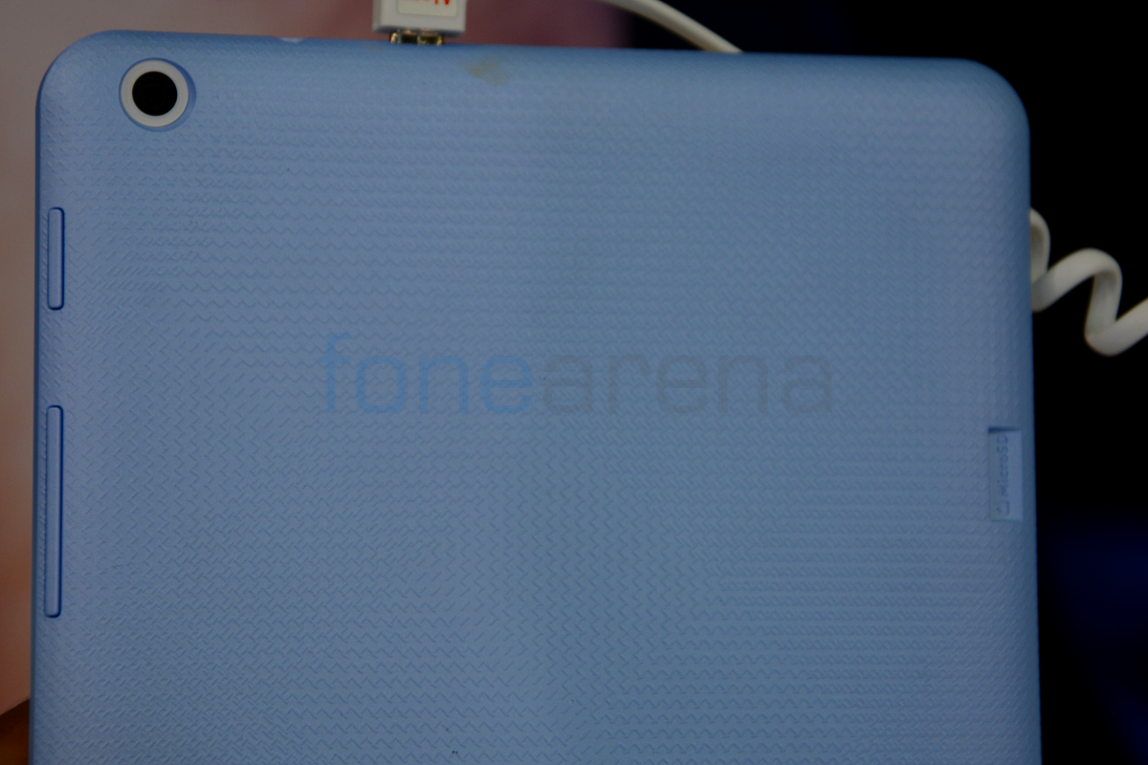 At the back, the tablet has 5MP rear camera. The power button and volume rockers are also seen on the textured pattern back cover. The microSD card slot is present on the right side. 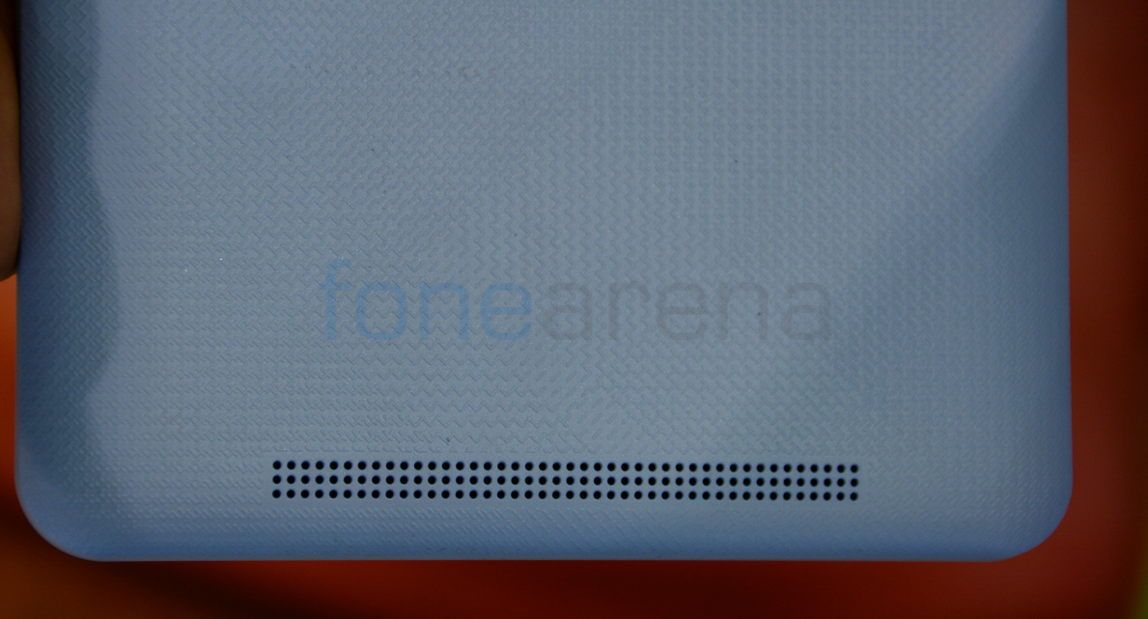 The loudspeaker grill is present on the lower back. 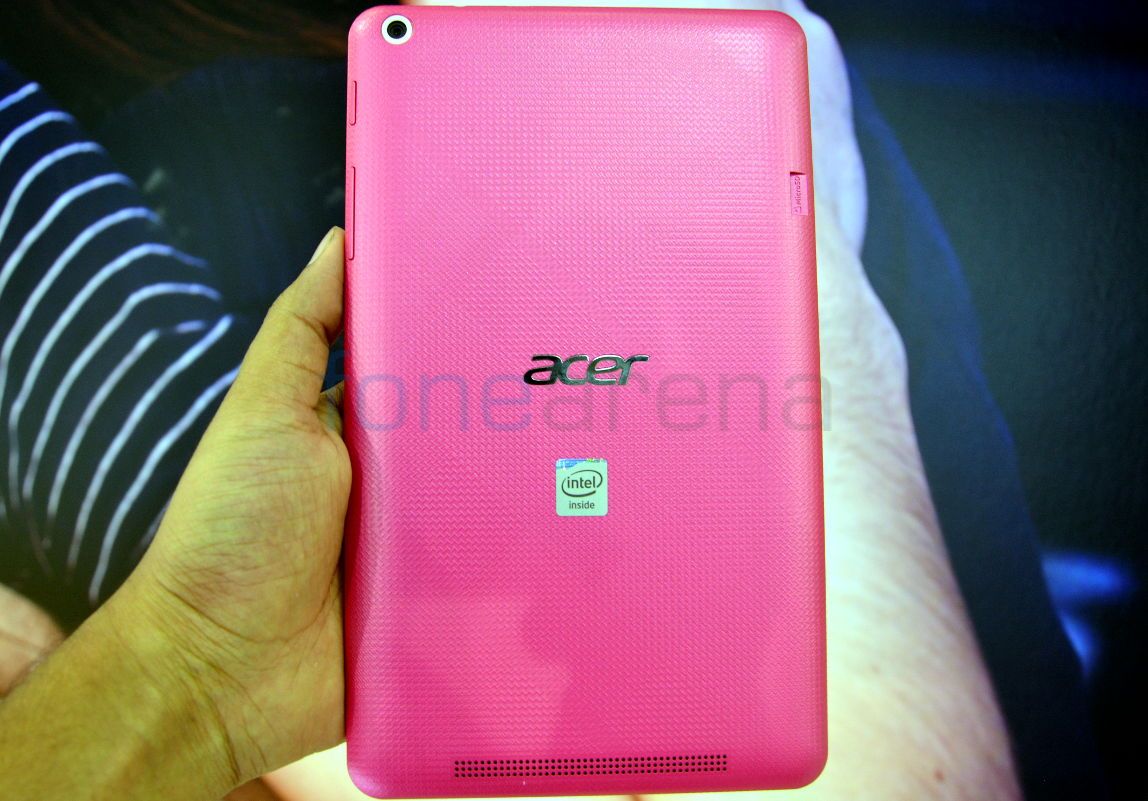 The Iconia One 8 B1-820 tablet comes in various color options such as pink, blue, yellow and 7 more colors. Asus already announced that the smartphone will be available in North America in July starting from US$149