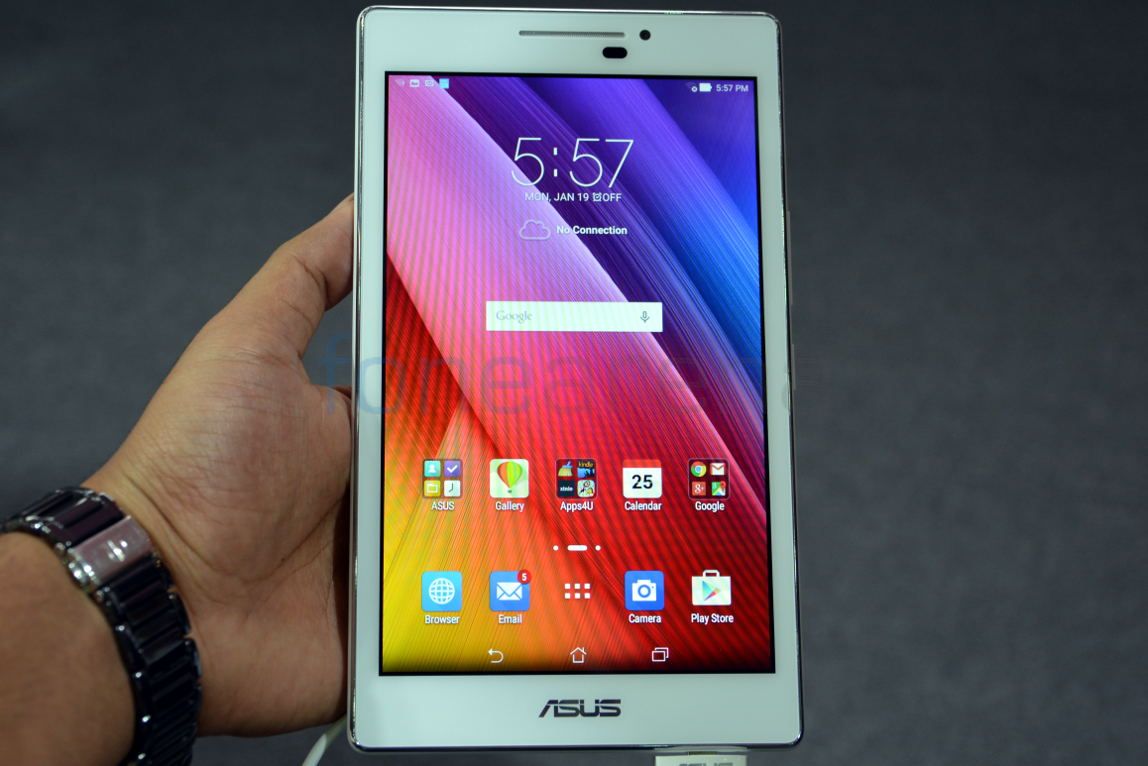 Asus announced the ZenPad series at the ongoing Computex 2015. We went hands on with all the four tablets in this series, and here is a detailed look at the ZenPad 7.0. 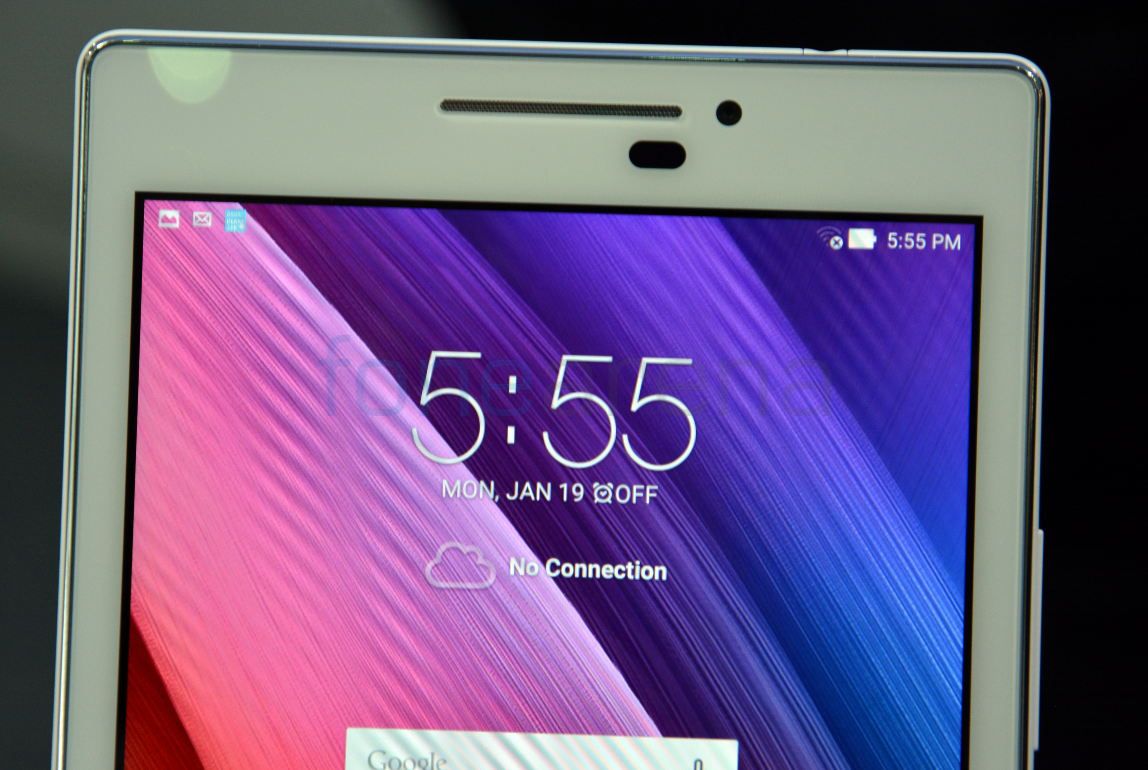 Asus ZenPad 7.0 sports a 7-inch (1280×800) HD IPS display and is powered by an Intel Atom x3-C3200 processor in the WiFi version, while the 4G version is powered by a Atom x3-C3230 quad-core 64-bit processor. Running Android 5.0 Lollipop with Zen UI, the tablet comes with 1GB or 2GB RAM, 8GB or 16GB internal memory and expandable memory with microSD. The tablet has a 0.2MP front facing camera along with usual proximity sensors and earpiece for voice calling. 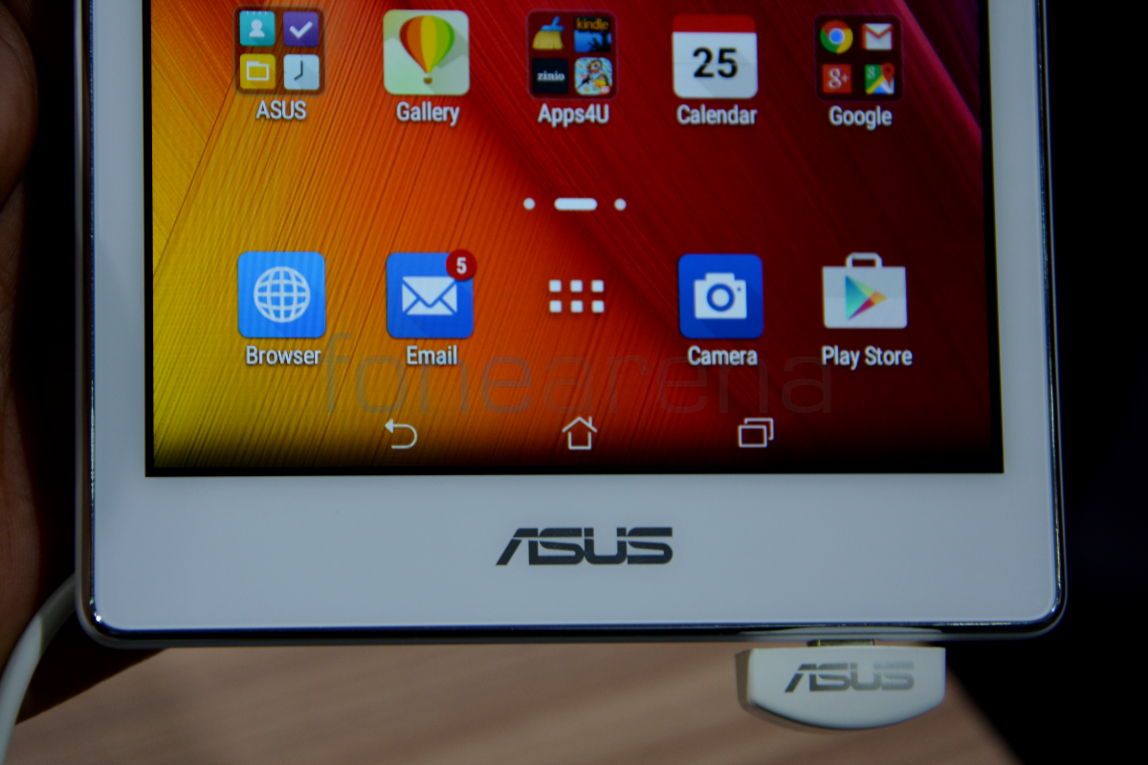 The tablet has curved edges and has Asus branding below the display. 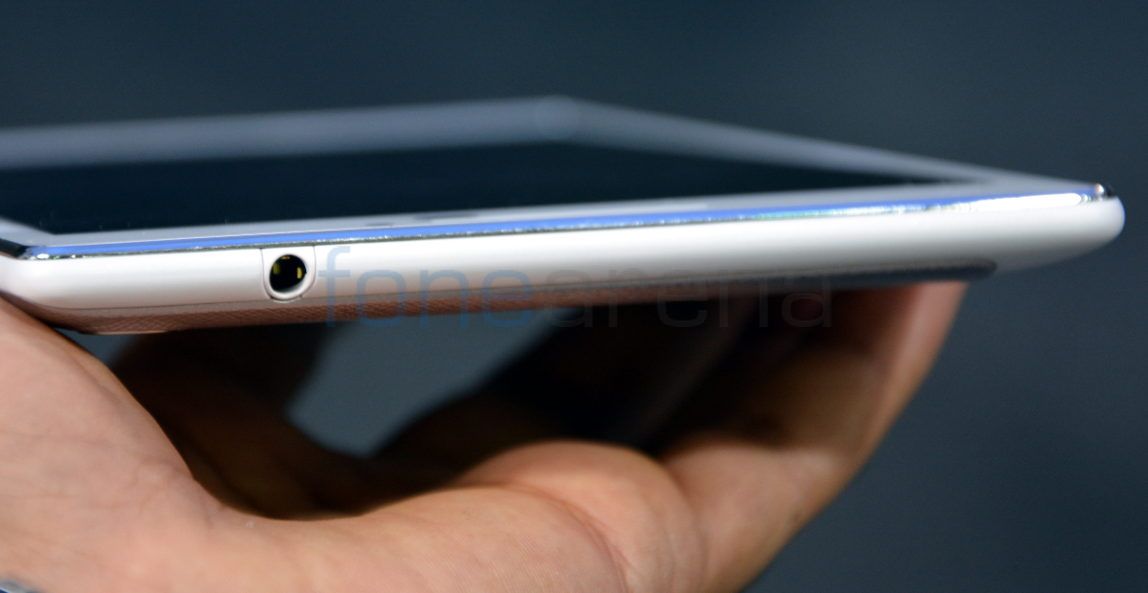 The 3.5mm audio jack is present on the top 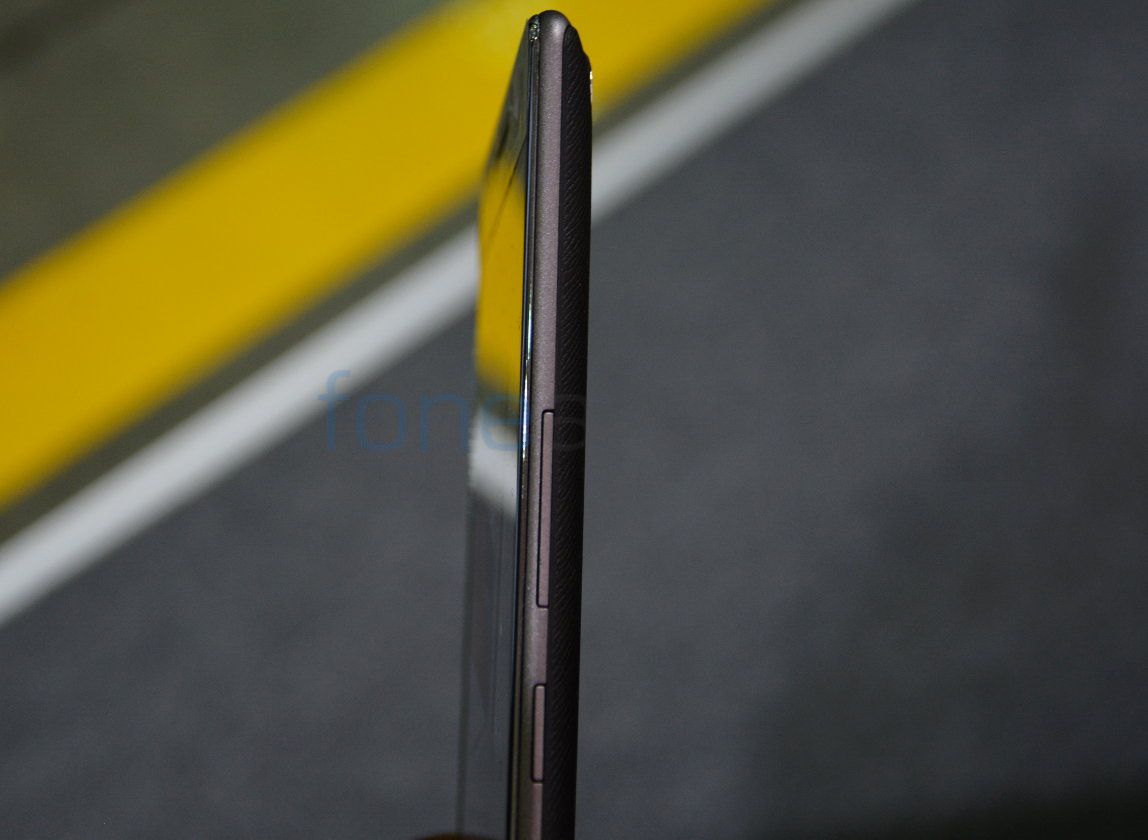 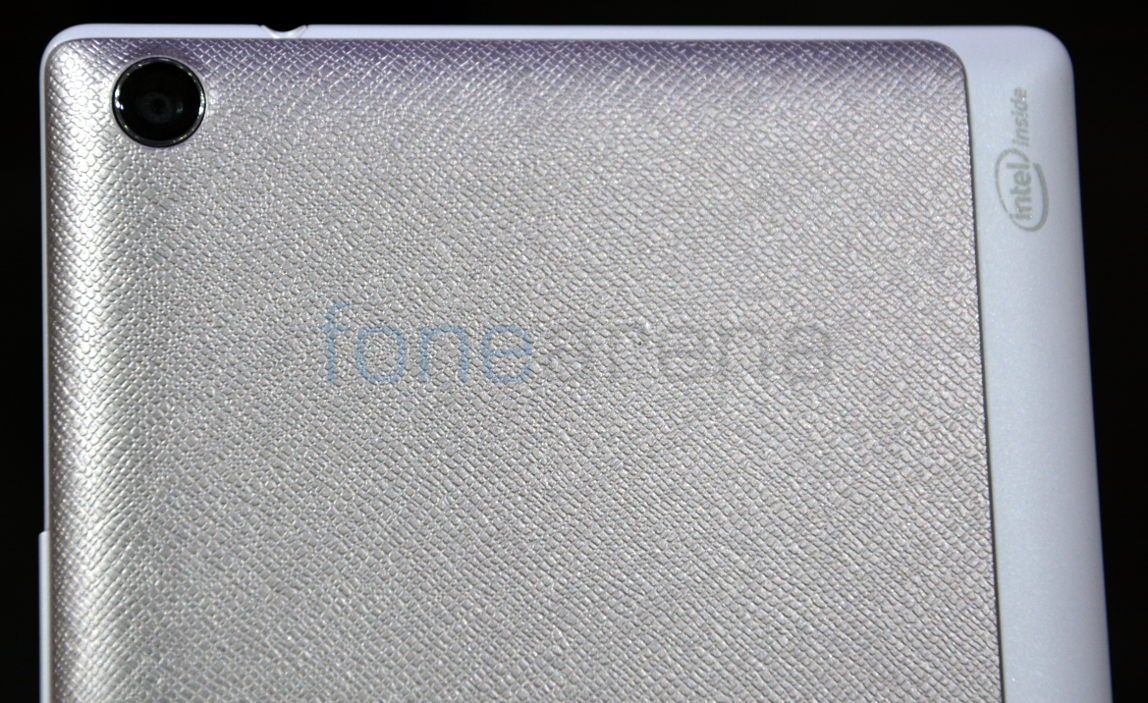 It has a 5MP auto focus rear camera at the back which is textured. Connectivity options include Wi-Fi 802.11 b/g/n, Bluetooth 4.0, Micro-USB, and GPS/ A-GPS. The ZenPad 7.0 has a 13Wh battery and comes in black, white, and Aurora metallic colors. Asus has not announced the pricing on availability of the tablet yet.