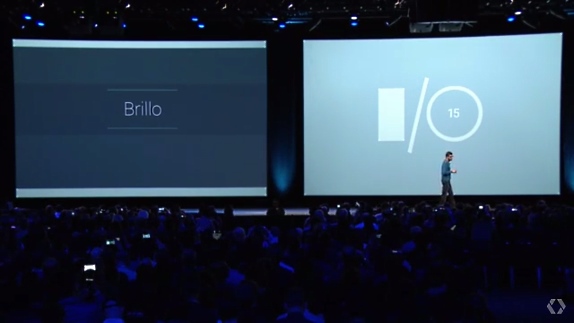 Google at I/O 2015 has announced its rumoured Internet of things (IoT) platform called Project Brillo with a goal to offer a simple platform for connected home devices and more.

Project Brillo is the “underlying operating system for the internet of things”. It is “derived from Android” and has been polished down hence the name Brillo, which is basically the “lower layers of Android”. It supports devices with “minimal footprint” such as things like door locks and more. It supports Wi-Fi, Bluetooth LE, and Google is working with Nest to include support for low power wireless solutions as well. The three teams that worked together for this is Nest, Android and Chrome team, said Sundar Pichai. 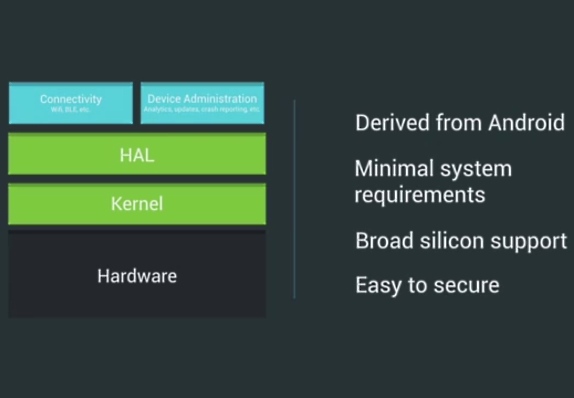 Additionally, there is a common language for Brillo devices called WEAVE. Pichai explains it as the communications layer by which the internet of things can talk to each other. So the Brillo-based devices, cloud and your Android smartphones can be on the same platform.

“For example a door lock can define lock and unlock as two phrases, which all other devices in that ecosystem can understand and work of each other.” 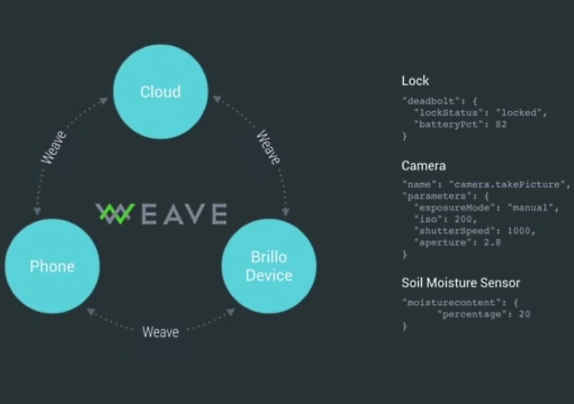