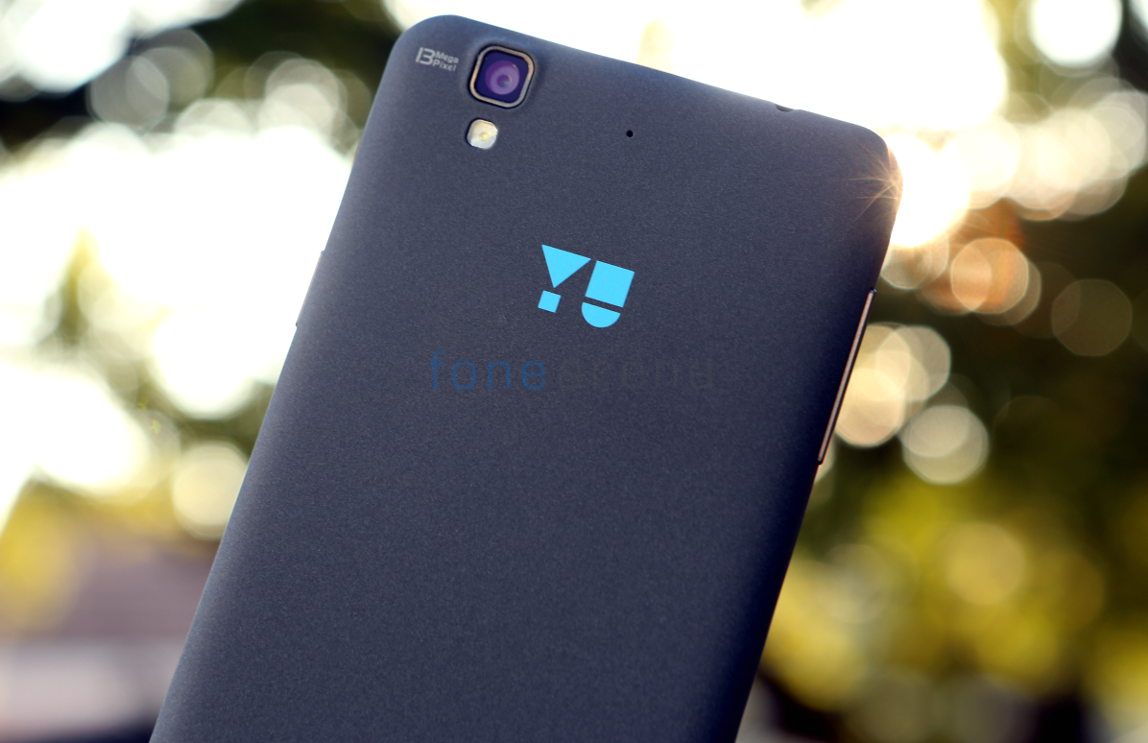 YU Yureka will be up for grabs without any registration in a two-day open sale on May 6 and May 7. YU on Twitter and Facebook noted that the 48-hours sale on Amazon.in will have ‘no time limits’ to purchase the Yu Yureka smartphone or any pre-registrations for participation.

Until now, the company has been selling the smartphone via online flash sales which required pre-registrations, and had limited number of units for purchase.

Meanwhile, YU is set to launch the successor to the Yu Yureka, the Yu Yuphoria on May 12. The YU Yuphoria is also expected to launch exclusively through Amazon.in.

We already know that YU Yuphoria will run Cyanogen OS 12 based on Android 5.0 Lollipop, and according to hints from the company, it is expected to feature a 64-bit processor, 2GB of RAM and 16GB of internal storage.