Samsung launched the A series smartphones last year with Galaxy A3, A5 and A7. Now it seems like the next one from the A series will be the Galaxy A8 that has surfaced in a latest leak. 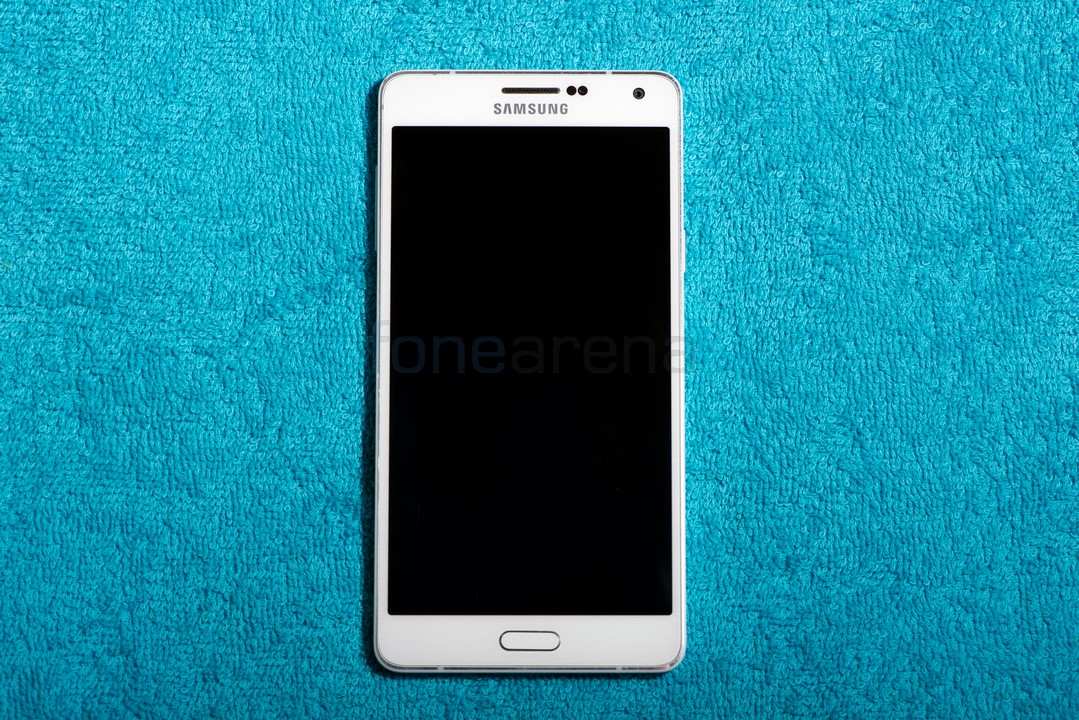 As per a report from SamMobile, the Galaxy A8 has a model number SM-A800F is likely to be the biggest of the A-series, with a 5.7-inch Full HD Super AMOLED display. It will come with 2GB RAM and powered by a Qualcomm Snapdragon 615 64-bit octa-core processor. There will be 16GB internal storage, although there is currently no information as to whether there will be an additional MicroSD card slot or not. The A8 is rumored to be equipped with a 16-megapixel rear camera and 5-megapixel front facing shooter. It will also support LTE, run on Android 5.0.1 (Lollipop) and have a 3,050 mAh battery.

The report further said that the Galaxy A8 will measure just 5.9mm in terms of thickness and weighs 140 gms. Apparently the Galaxy A8 will be released only in China initially, however there is a possibility that Samsung might bring the device to additional markets later.