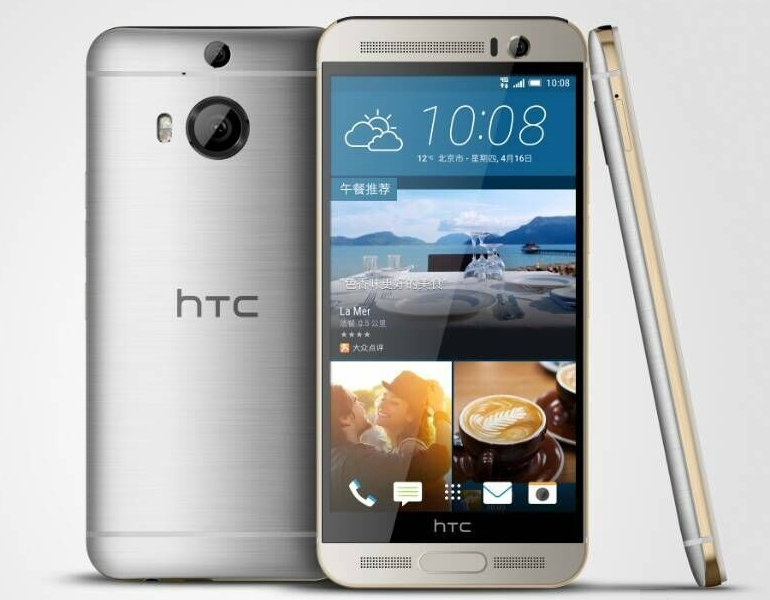 HTC has finally made the One M9+ official at the launch event in Beijing, China. It has the same unibody metal build similar to the One M9, but this comes with a better 5.2-inch Quad HD screen and has a fingerprint sensor below the display for secure lock and payments. It has multi-directional sensors that lets you place your finger on the sensor in any direction to unlock your phone, says HTC. Instead of Snapdragon 810, this has a 2.2GHz Octa-Core MediaTek Helio X10 (MT6795T) Octa-Core 64-bit processor. It runs on Android 5.0 Lollipop with HTC Sense UI on top. It also has China Sense for Chinese customers that lets you set different themes and also create themes. 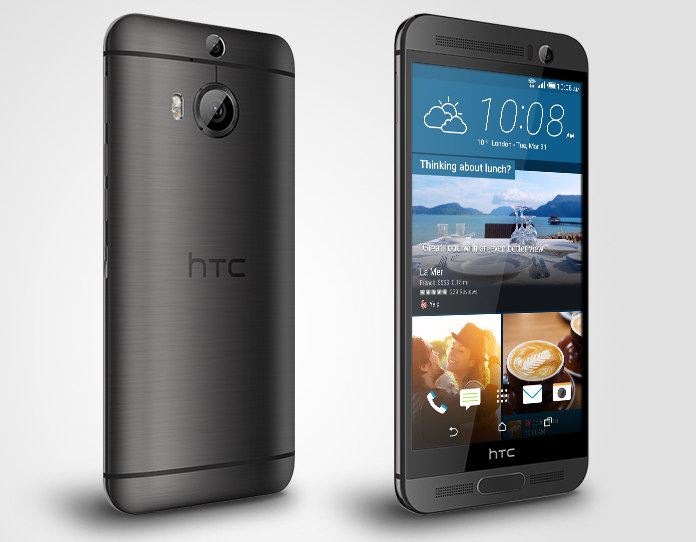 There is a 20.7-megapixel rear camera with dual LED flash along with a secondary rear camera to capture depth information. It has an Ultrapixel front-facing camera.

The HTC One M9+ comes in Gold, Gunmetal Grey and Silver colors and will go on sale in China soon. No details about its pricing or global roll out yet. HTC will also sell Dot View Case for the smartphone separately.