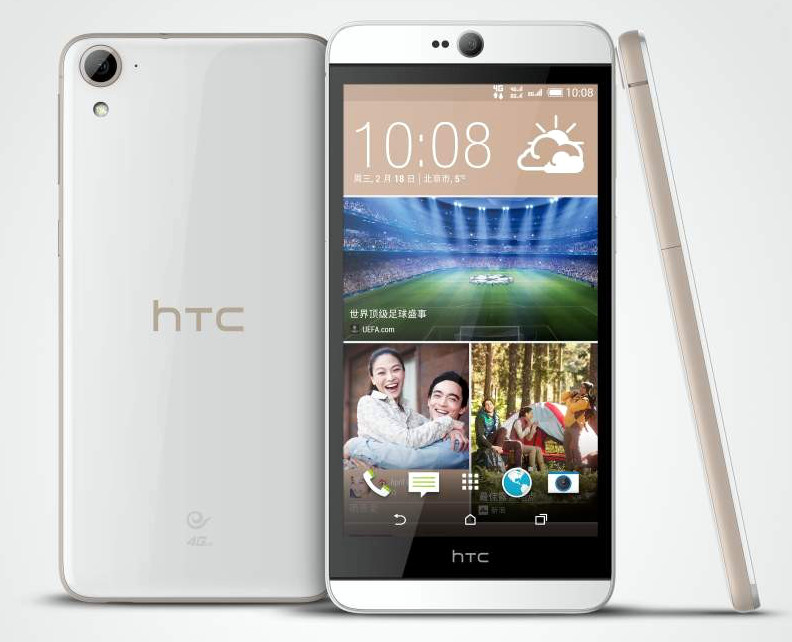 HTC unveiled the Desire 826 smartphone at the CES earlier this year. It is launching in India soon, according to Mumbai-based retailer Mahesh Telecom. It has a 5.5-inch (1920 x 1080 pixels) display, is powered by an octa-core Qualcomm Snapdragon 615 processor ( four Cortex A53 cores clocked at 1.7 GHz per core and four clocked at 1.0 GHz) with Adreno 405 GPU and runs on Android 5.0 Lollipop with HTC Sense UI on top.

It has a 13-megapixel front and rear cameras and dual-front-facing BoomSound speakers with Dolby audio. The variant launching has dual SIM with LTE connectivity in both the SIM cards. 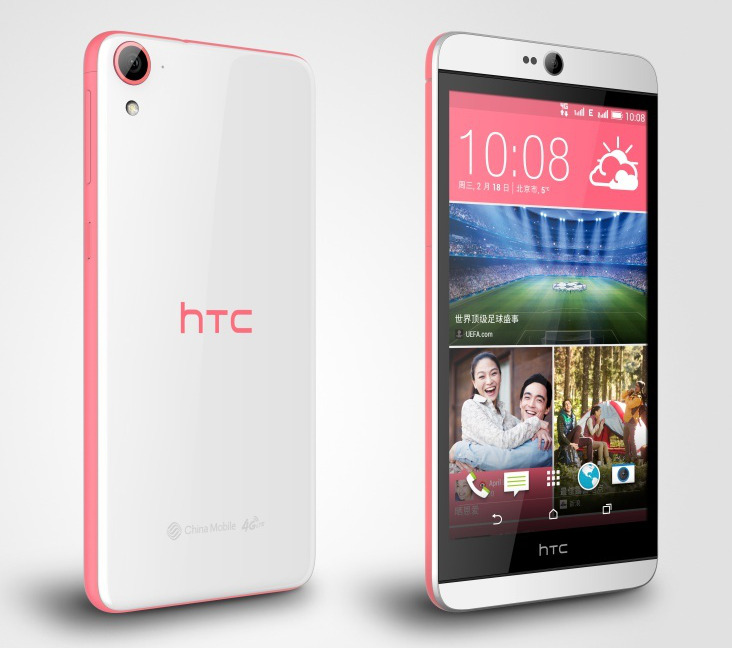 The HTC Desire 826 comes in a White Birch, Blue Lagoon and Purple Fire colors with dual-tone finish and is priced at Rs. 26,200, according to the retailer, who says that stocks are expected in two to three days. It is expected to launch officially early next week.

[Update: HTC has officially launched the Desire 826 smartphone in India for Rs. 25,990]