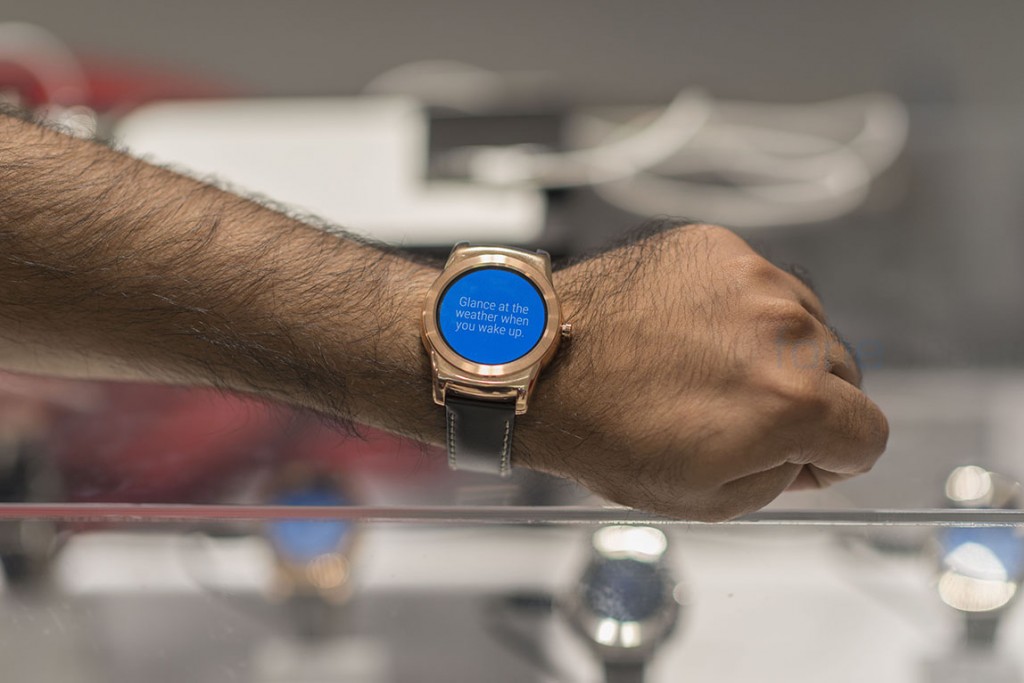 LG is considered one of the pioneers of the Android Wear smartwatch market and earlier this year, they introduced the new LG Watch Urbane which aims to offer the Android Wear experience in a design resembling a premium quartz watch. Today, UK retailer Clove have announced the Watch Urbane is launching on April 27th and will cost £269.99.

The price puts it at a similar price to the equally-premium Huawei Watch but still cheaper than the Apple Watch which launches three days earlier (April 24). The Watch Urbane has many of the same features found on the G Watch R in a design that firmly places the wearable in the premium smartwatch category.

As we covered in our Watch Urbane hands on at MWC 2015, the Watch Urbane has a 1.3 inch (320 x 320 pixels) P-OLED display with a traditional round dial which is located at around 35 degrees. Notable features include a 1.2GHz Snapdragon 400 processor, 512MB RAM, 4GB internal storage, a 410 mAh battery, a heart rate monitor, IP67 Dust and Water resistance and 22mm changeable watch straps. 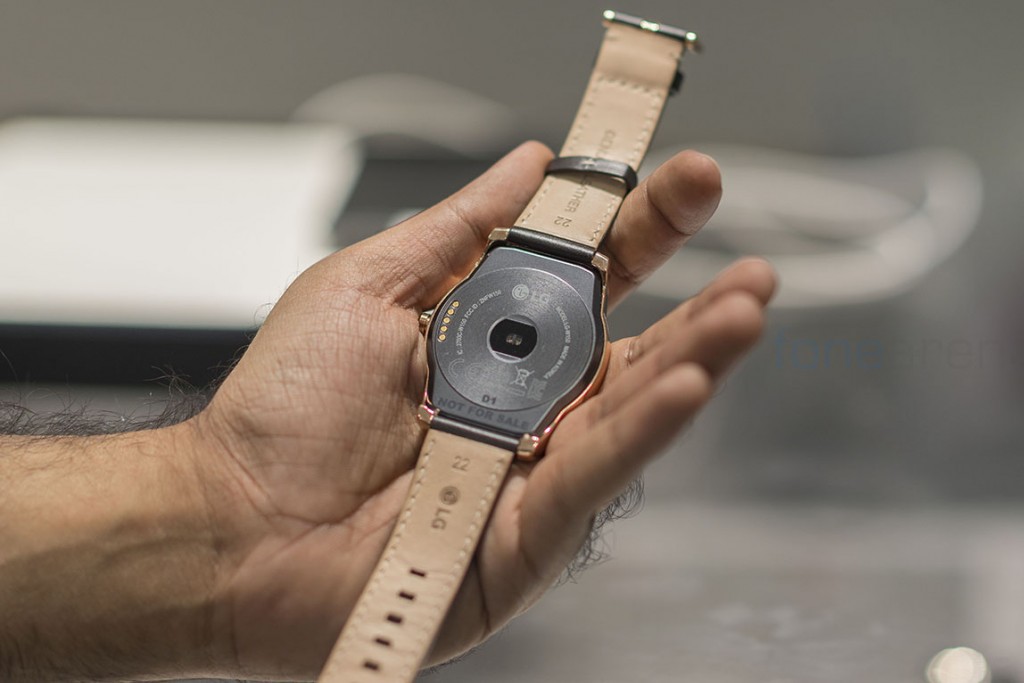 In their blog post, Clove said the silver Watch Urbane will be available for £269.99 including VAT and will launch on April 27th. The retailer also said that they’ll also be selling the Watch Urbane LTE – which runs on LG’s own WebOS based platform, has an LTE radio and accepts a SIM card – although they didn’t confirm a price and release date.

Head over to the Clove Website to pre-order your Watch Urbane and if you’re interested in the Watch Urbane LTE, you can register your interest with Clove here.