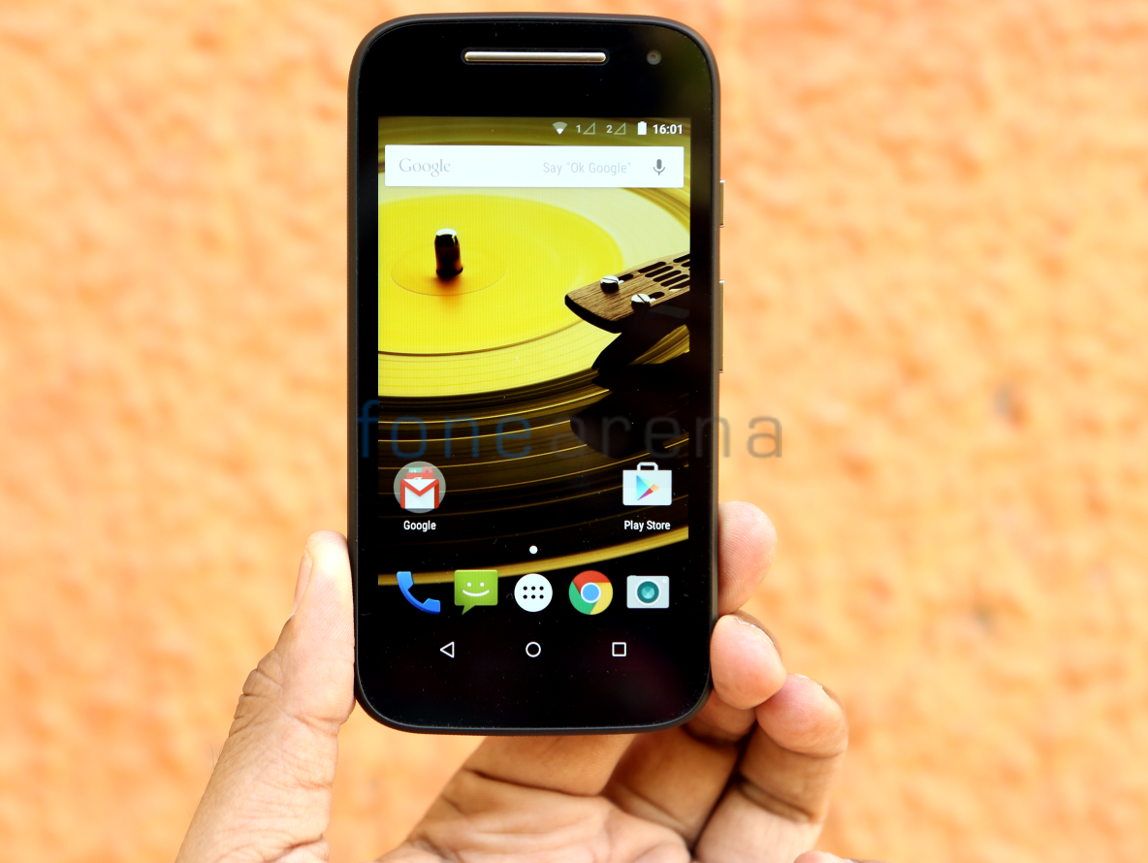 Motorola announced the Moto E (2nd generation) in February and the phone was launched in India earlier this month for Rs. 6,999. We already brought you the unboxing of the smartphone, let’s take a detailed look at the hardware of the phone in the form of photo gallery. 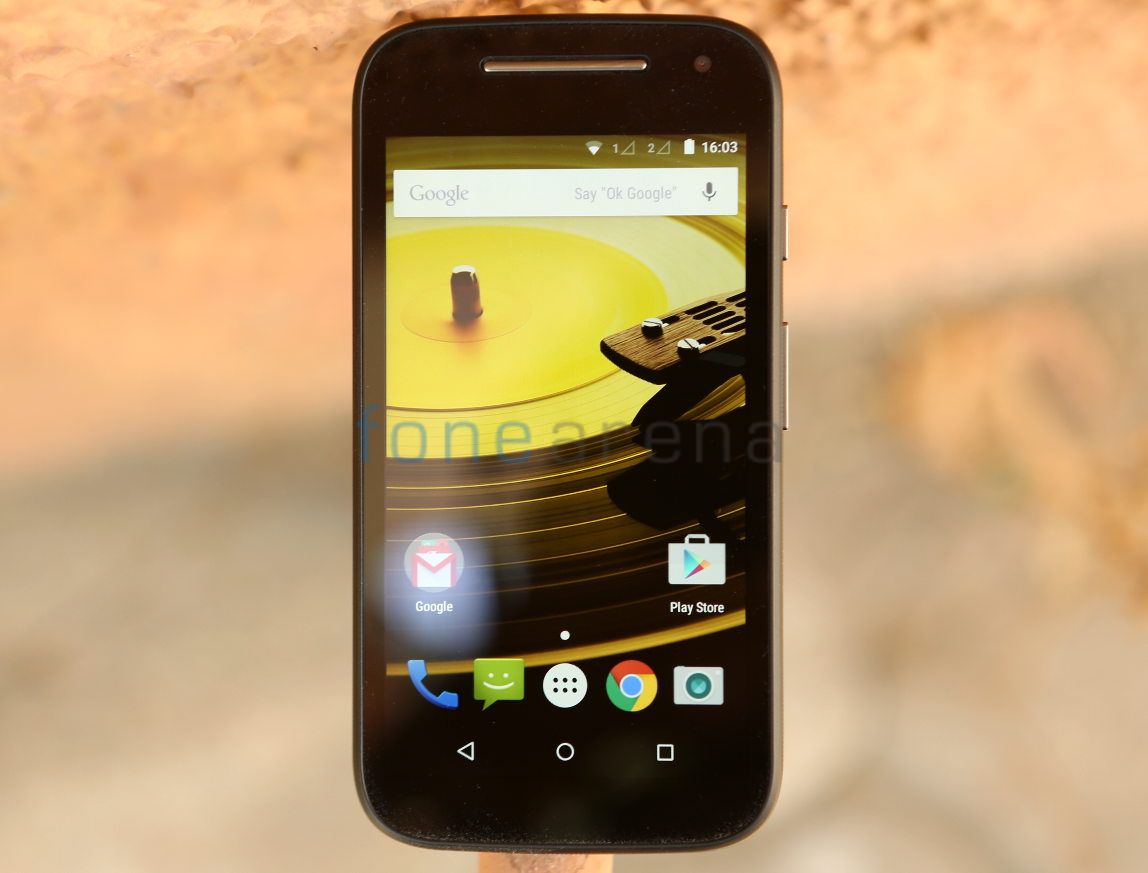 The Moto E (2nd gen) sports a larger 4.5-inch display, but has the same qHD resolution seen in the first generation Moto E. It is powered by a 1.2 GHz quad-core Snapdragon 200 SoC. The phone has a 1GB RAM, 8GB of internal memory and expandable memory with microSD. 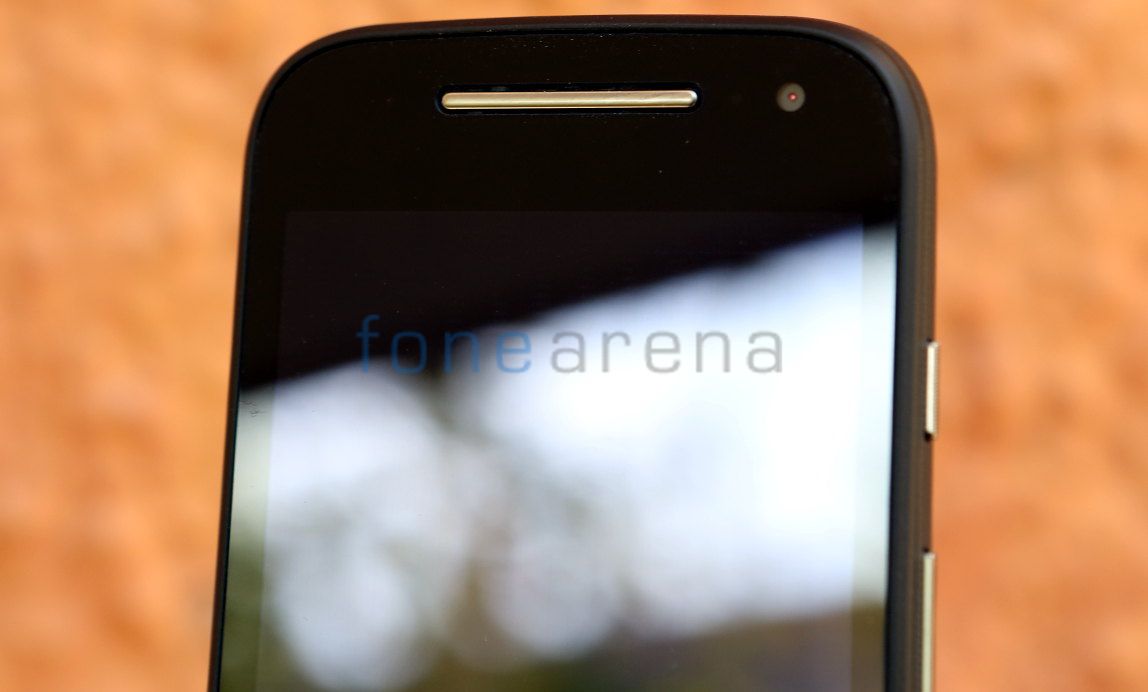 There is a VGA front facing camera at the front along with the earpiece at the center. Proximity and ambient light sensors are present next to the camera. 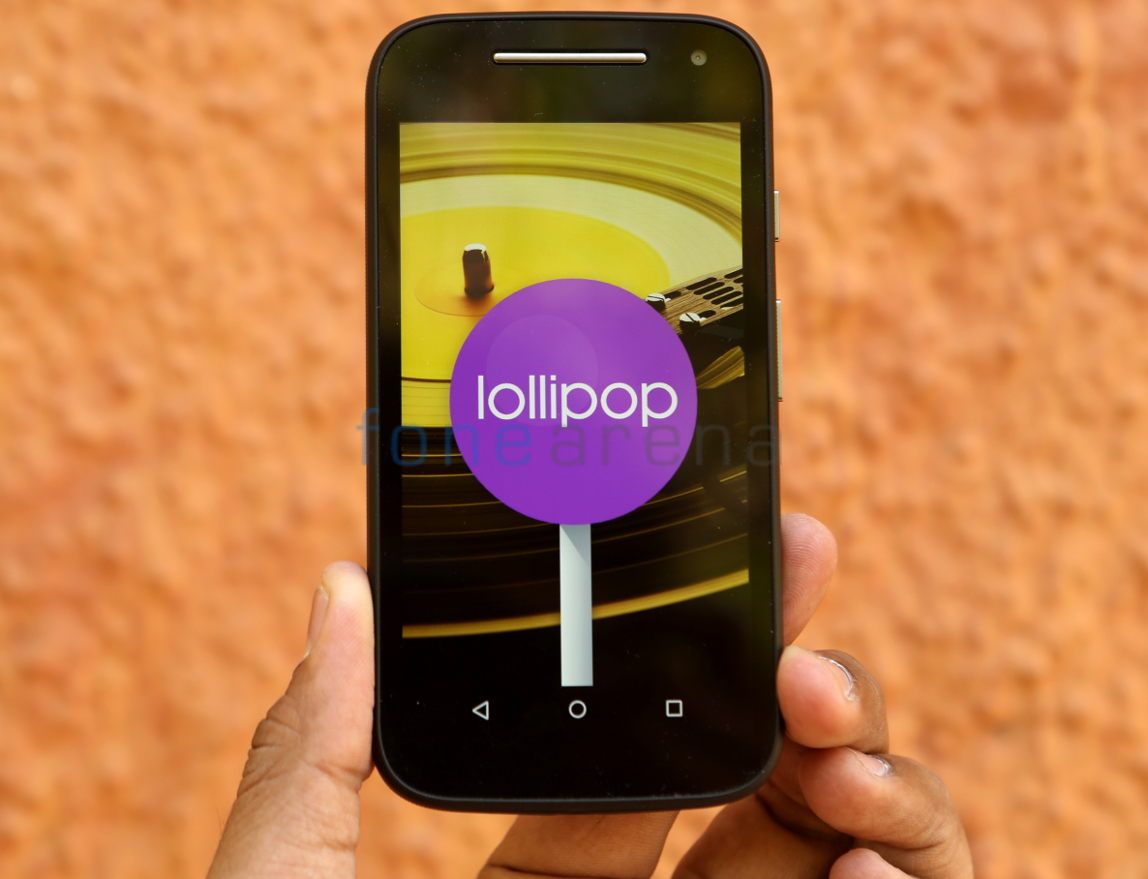 It runs on Android 5.0 Lollipop out of the box and has on-screen buttons as usual. 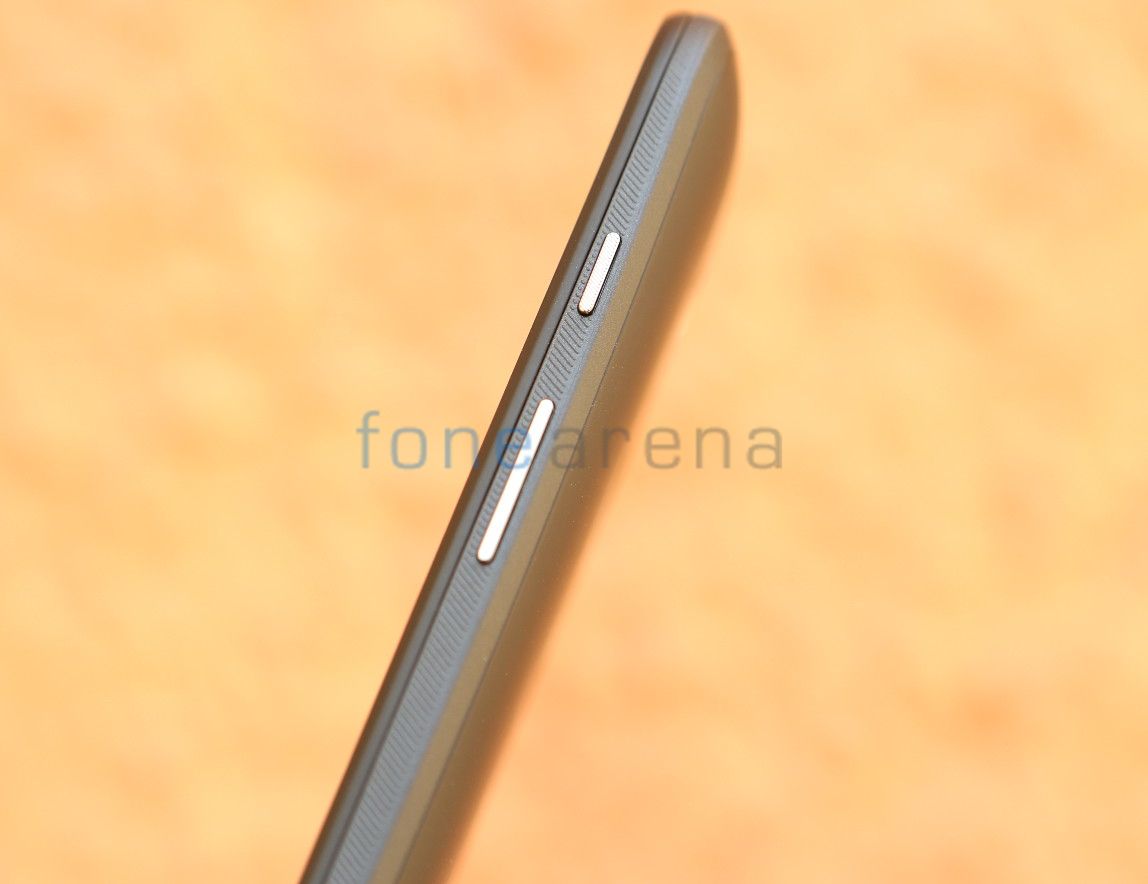 The power buttons and volume rockers are present on the right side. 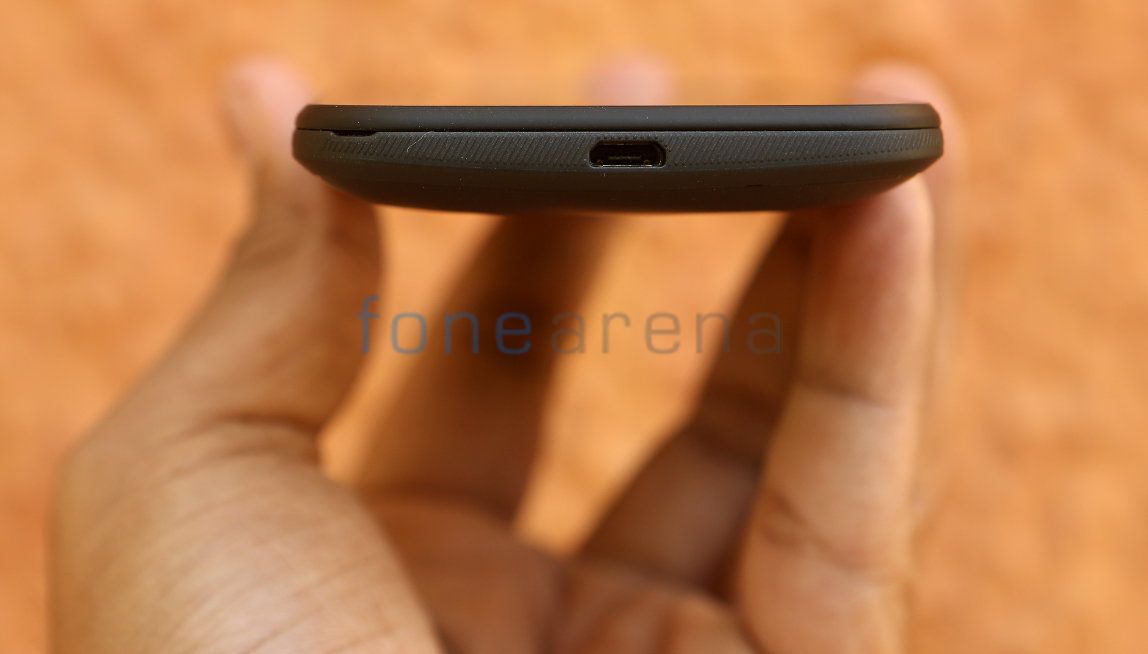 The micro USB port is seen at the bottom. 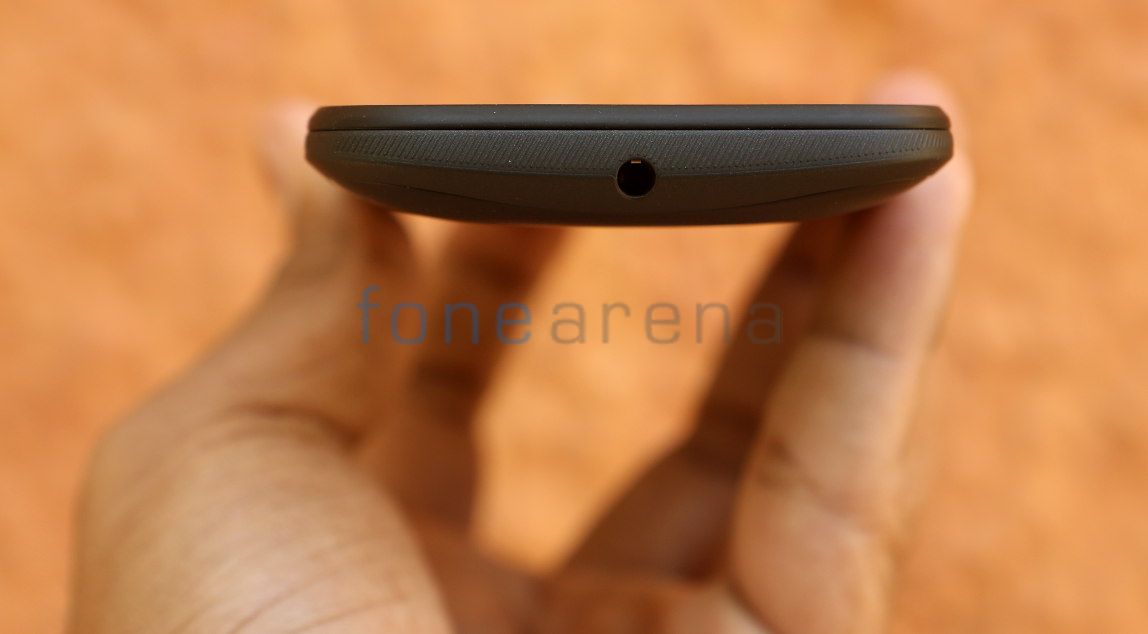 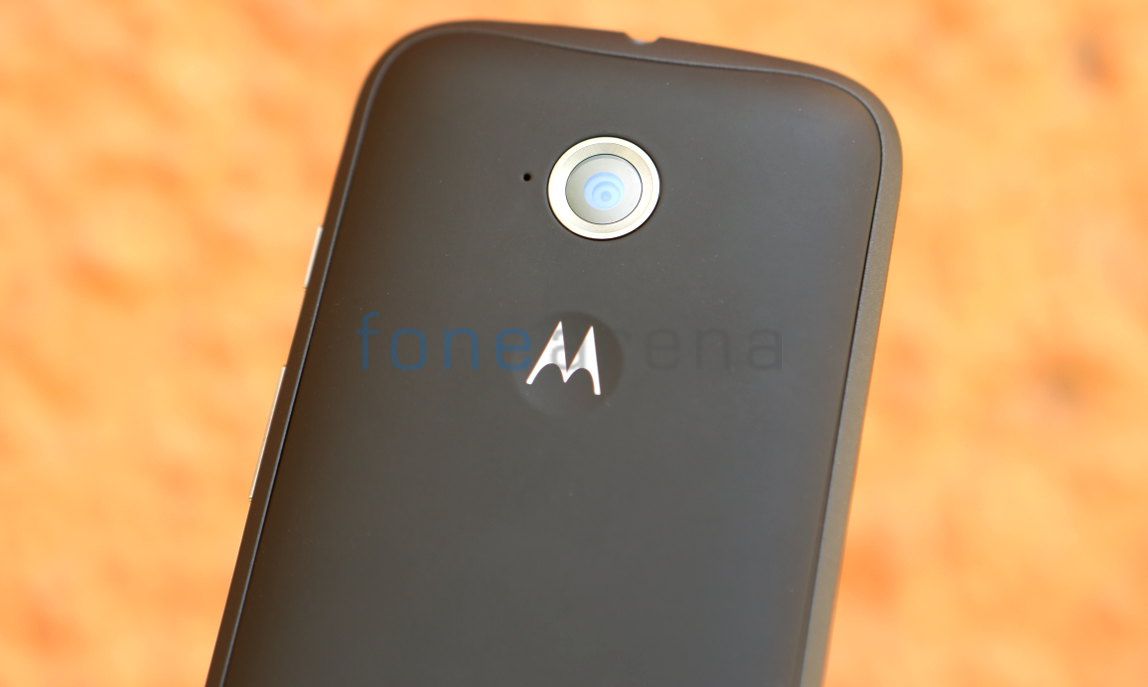 The phone has a 5-megapixel auto focus rear camera at the back without flash. There is also a secondary microphone next to the camera. 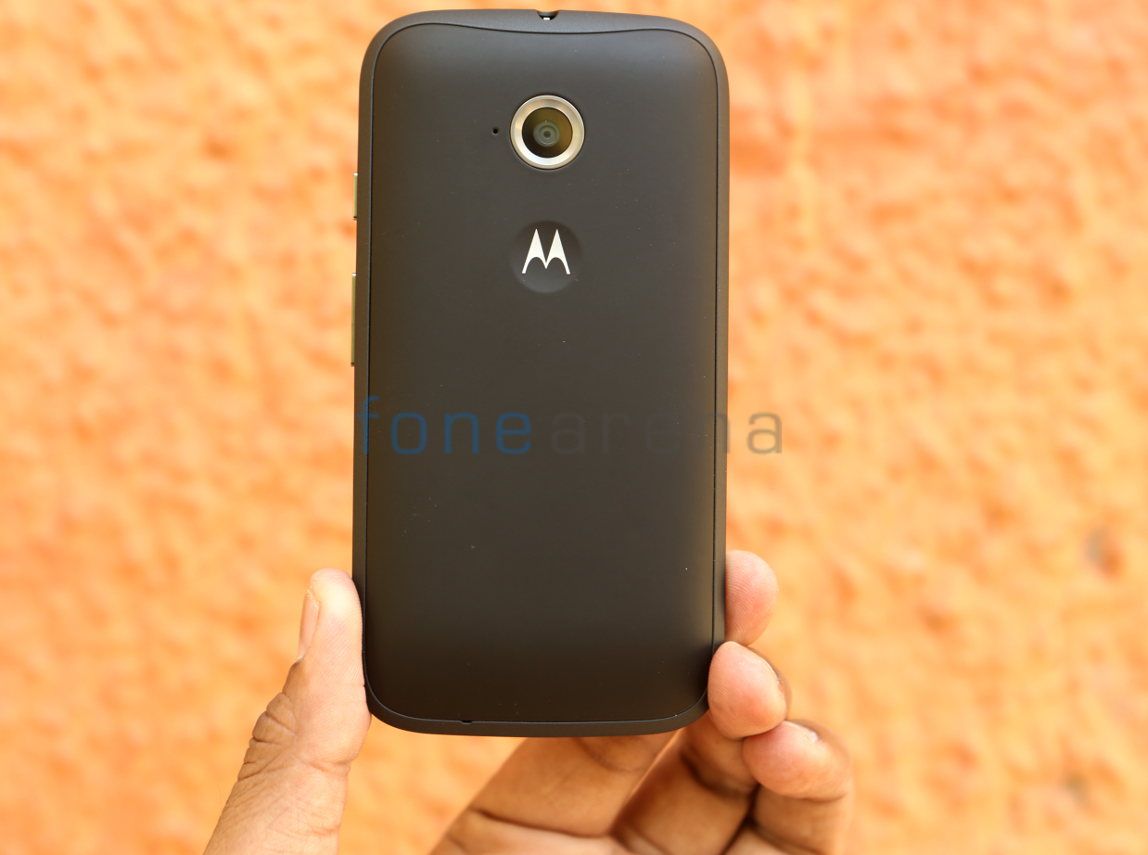 The back cover has a matte finish and the Motorola logo is present on the center.

The left side of the phone has the micro SD and two micro SIM card slots which can be accessed once the band is removed. 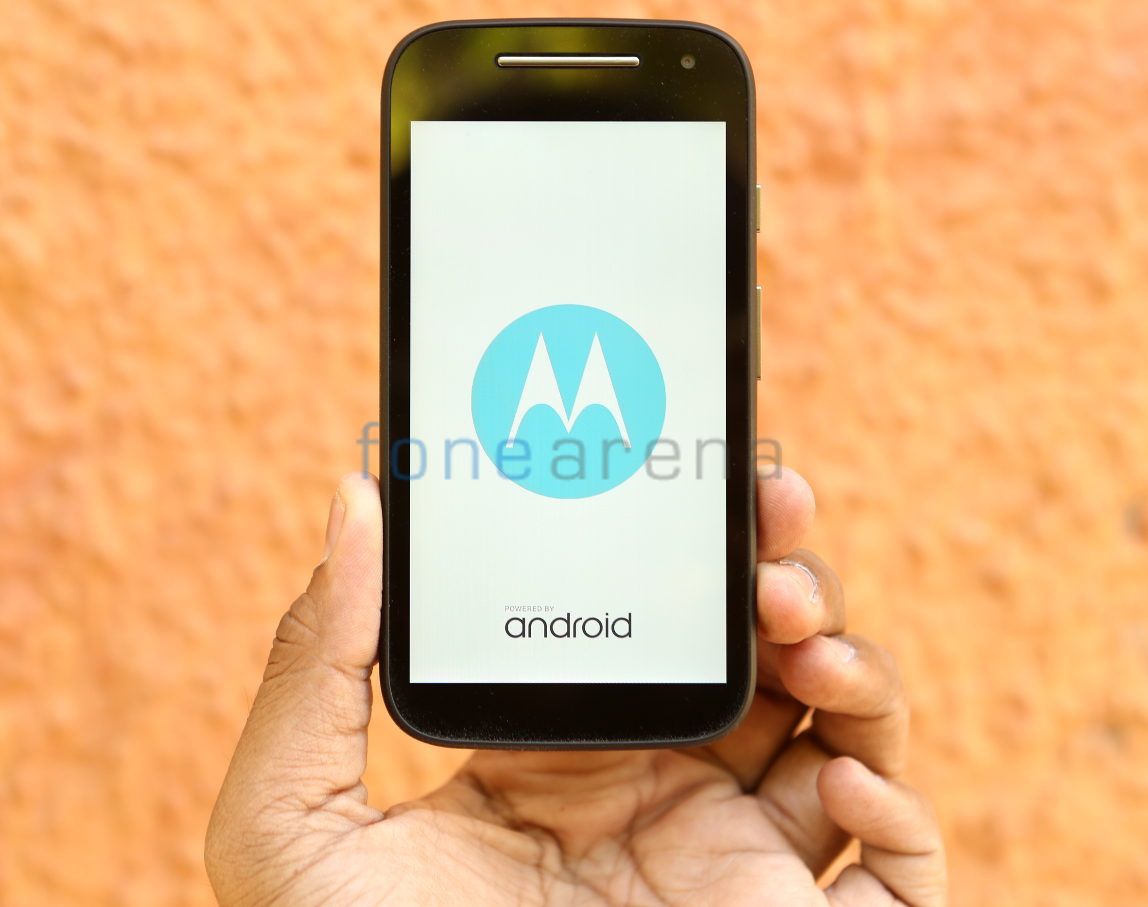 The phone supports 3G, WiFi 802.11 b/g/n, Bluetooth 4.0, GPS and has a 2390mAh built-in battery. The Motorola Moto E (2nd Gen) comes in Black and White colors. We will bring you the benchmarks, battery life test results and the complete review soon.