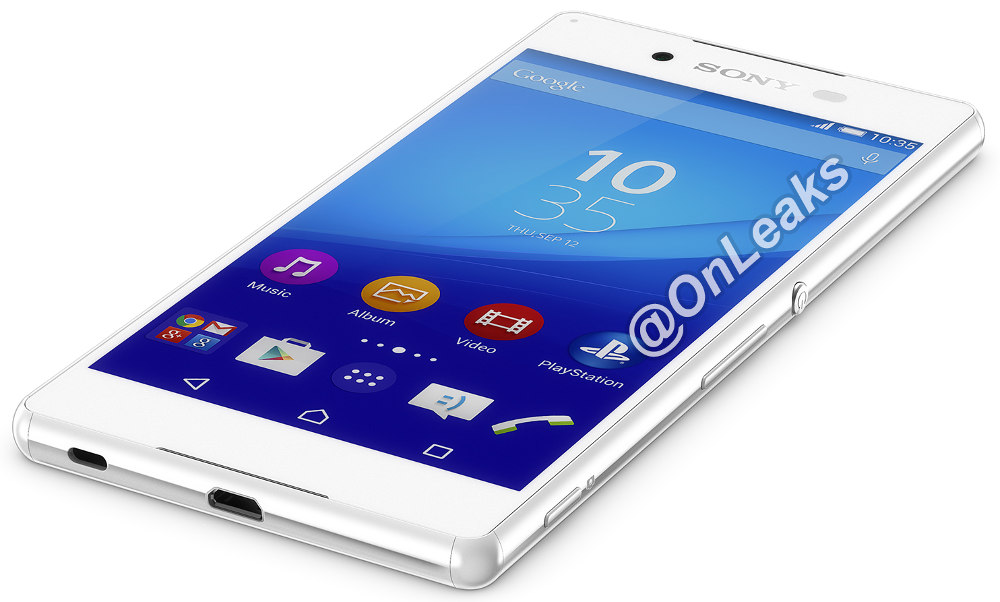 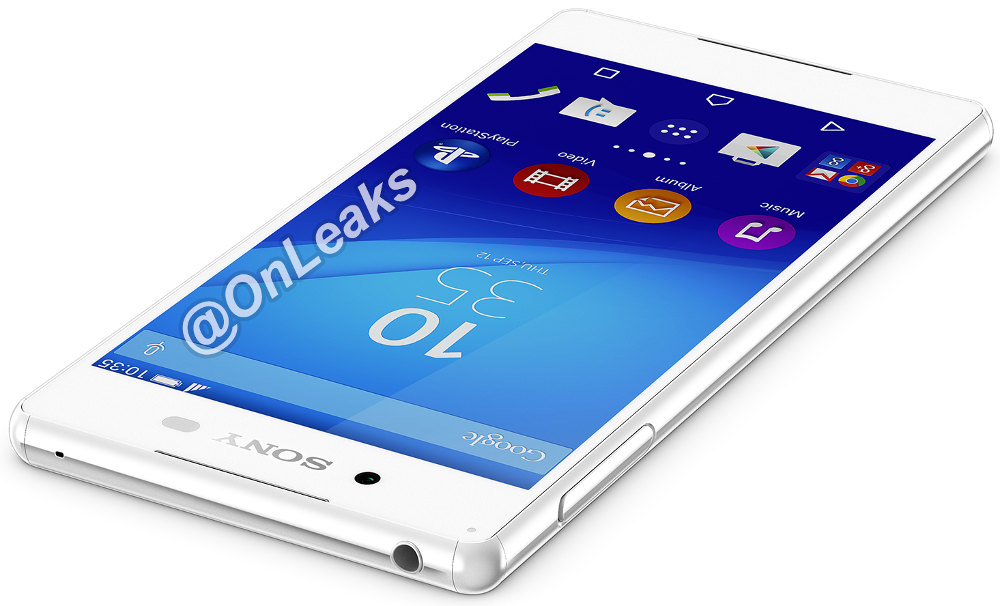 Charging/Notification light on the top left corner and the 3.5mm audio jack on the top are the same compared to the Xperia Z3. Secondary microphone on the top has been moved to the top right, from the left. Loudspeaker grills / microphone on the front are slightly larger and have been moved to the edges. Location of the front camera has been changed to left side from the right of the SONY branding in the Z3, which now has proximity and ambient light sensors. SIM card and memory card slots under a flap have been shifted to left side and the charging dock connector has been completely removed from that side, but the power button, volume rocker and the dedicated camera key are in the same position. According to him the early prototype doesn’t have memory card slot, but he says that the final version might have it. 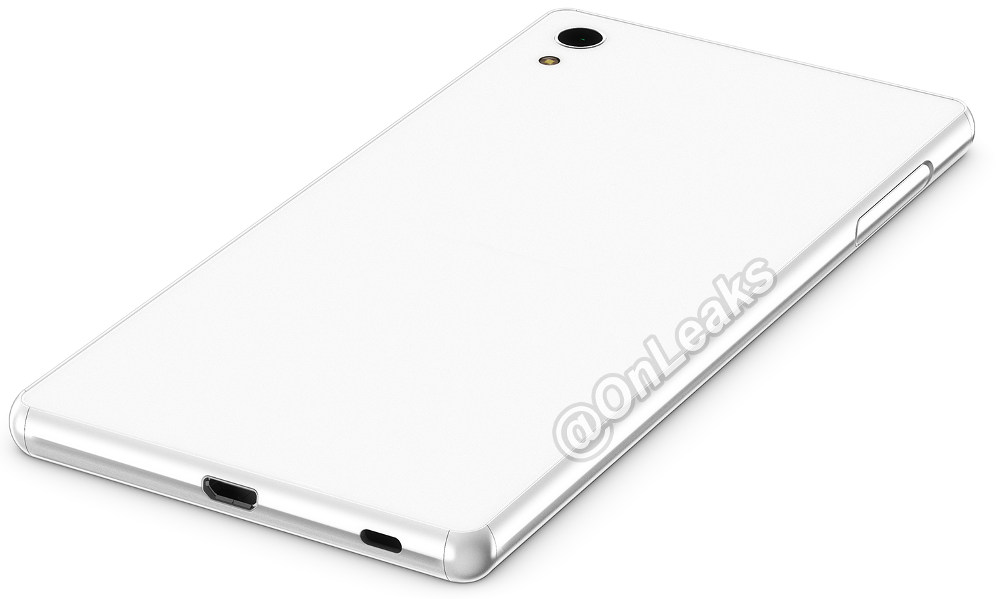 The micro USB slot that was present on the left side on the Xperia Z3 has been moved to the bottom. This is not protected by a flap like the Z3. There is another hole on the bottom, which is lanyard hole. 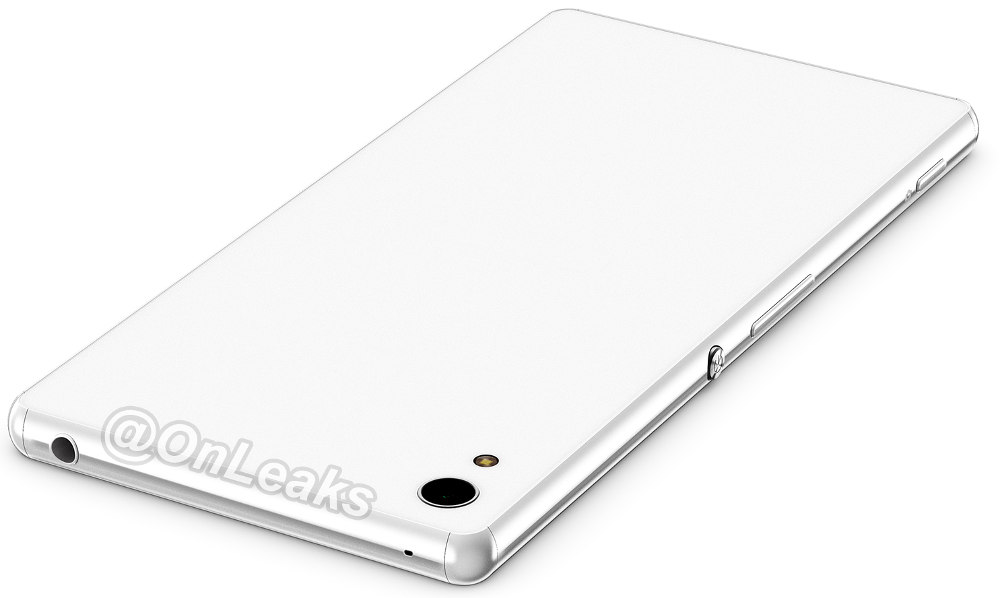