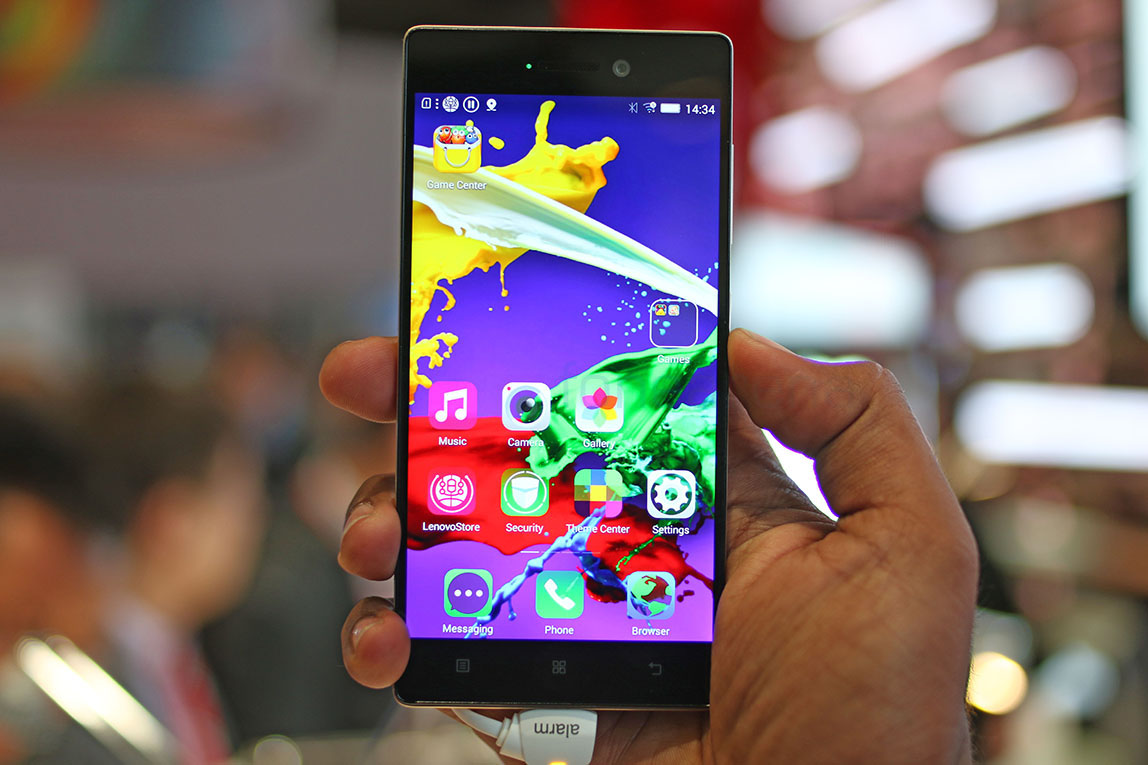 Lenovo announced the all metal Vibe X2 Pro in January. We went hands on with the phone at the MWC 2015 so here is a look at the design and the specs of the phone. 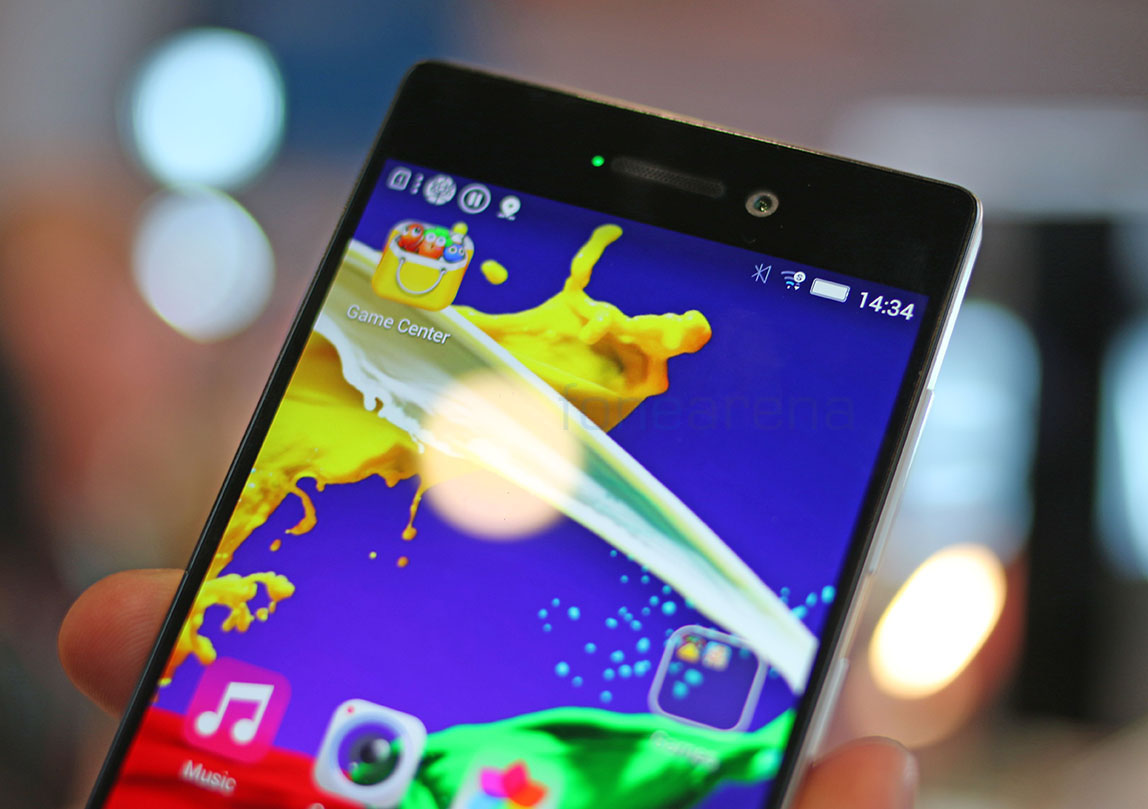 The Vibe X2 Pro sports a 5.3 inch display with a resolution of 1980 x 1080 pixels and is powered by a 64-bit Qualcomm Snapdragon 615 processor with octa-core 1.5GHz CPU and 2GB of RAM. Running Android 4.4 KitKat the phone has 13 megapixel front facing shooter, which allows you to capture high quality selfie images. 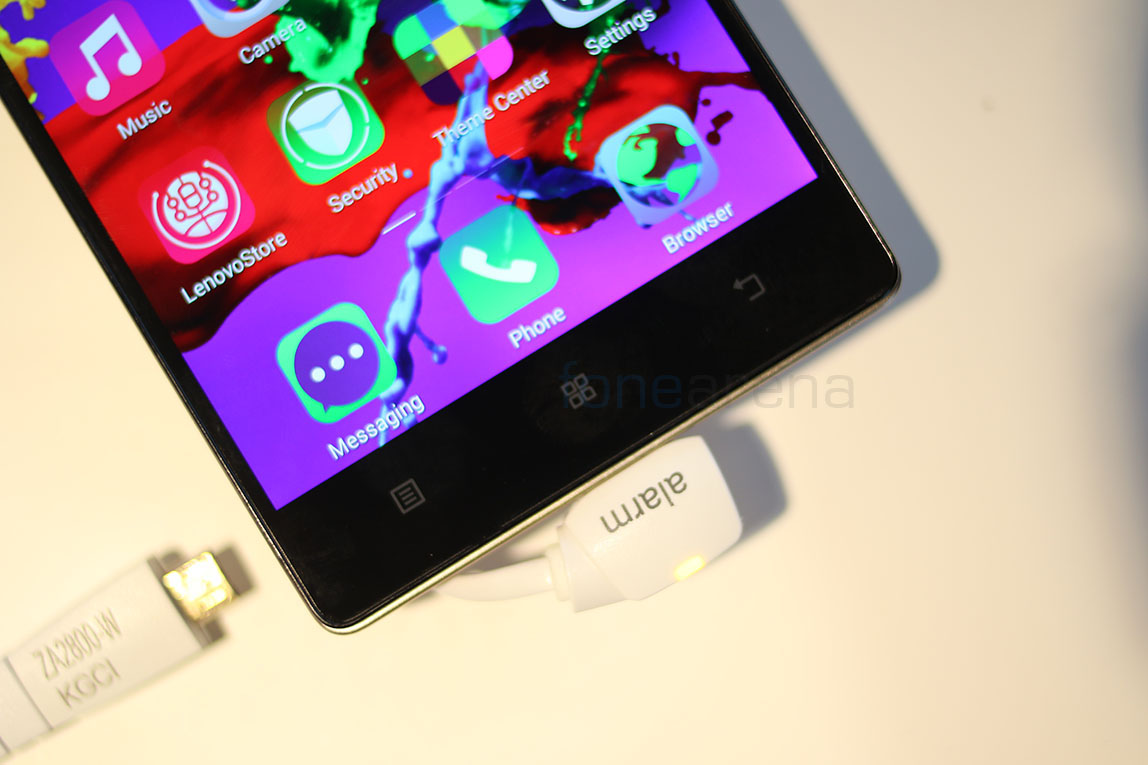 It has three capacitive touch buttons below the display. 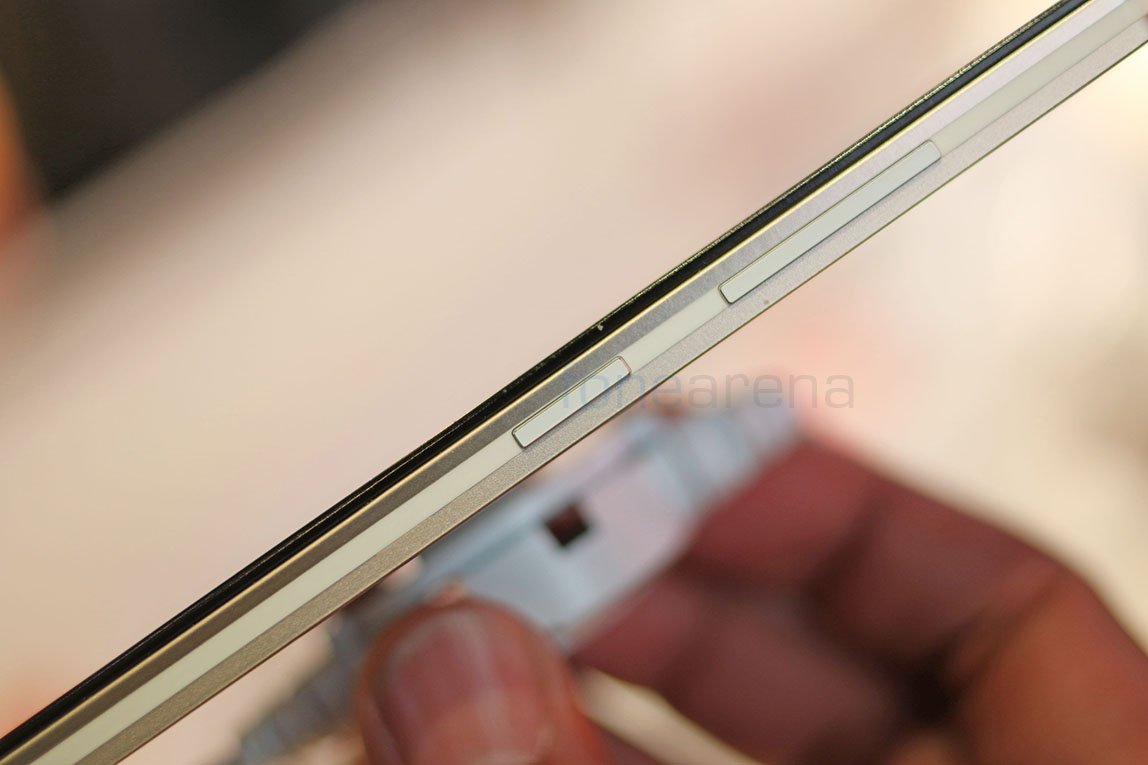 There is the power button and volume rockers on the right side of the phone. 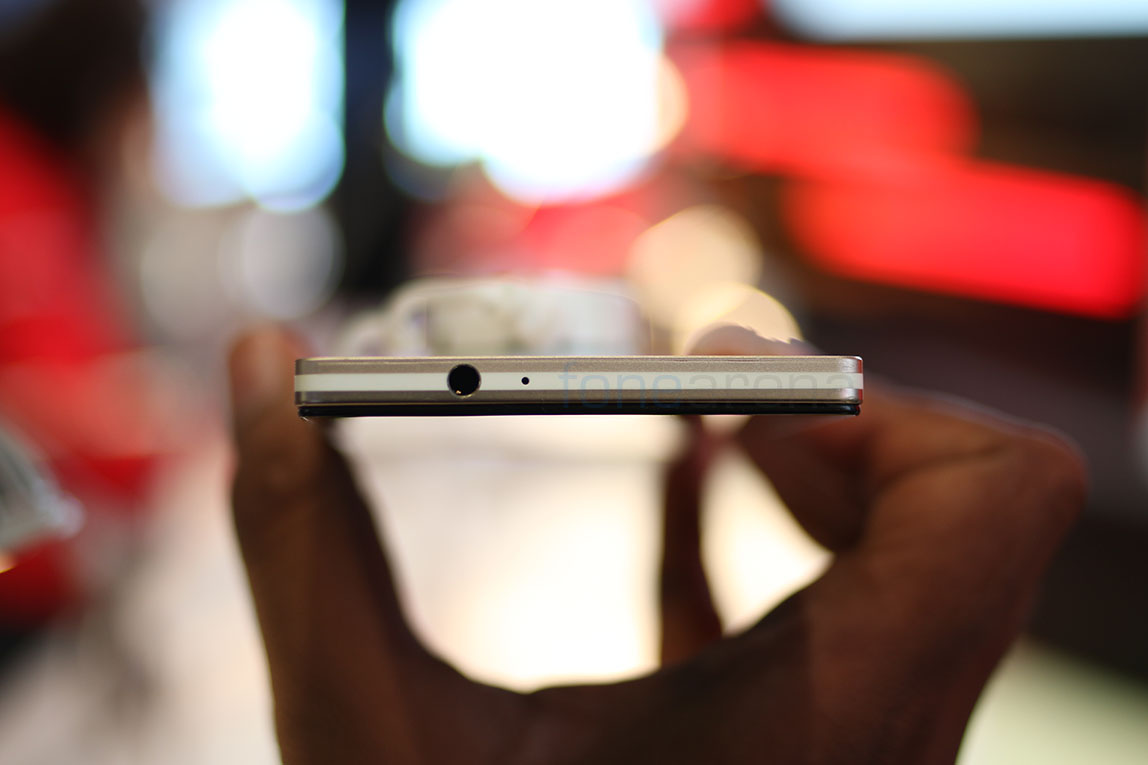 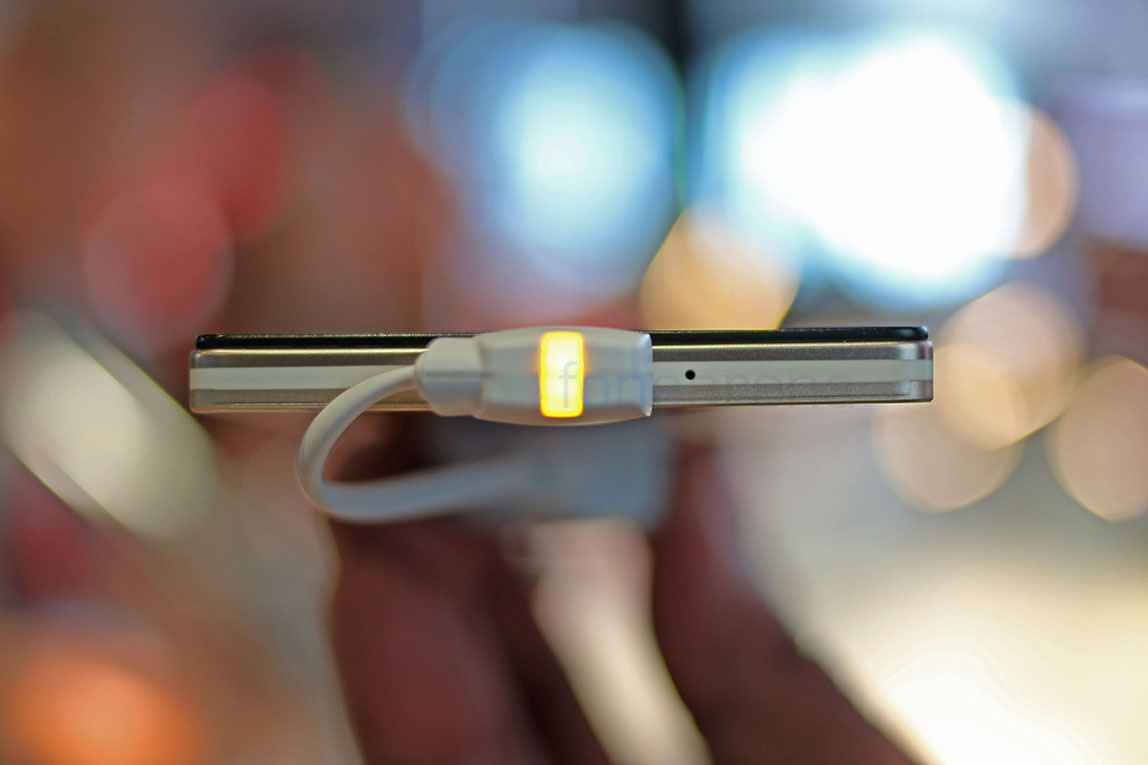 At the bottom he has a micro USB port and a microphone. 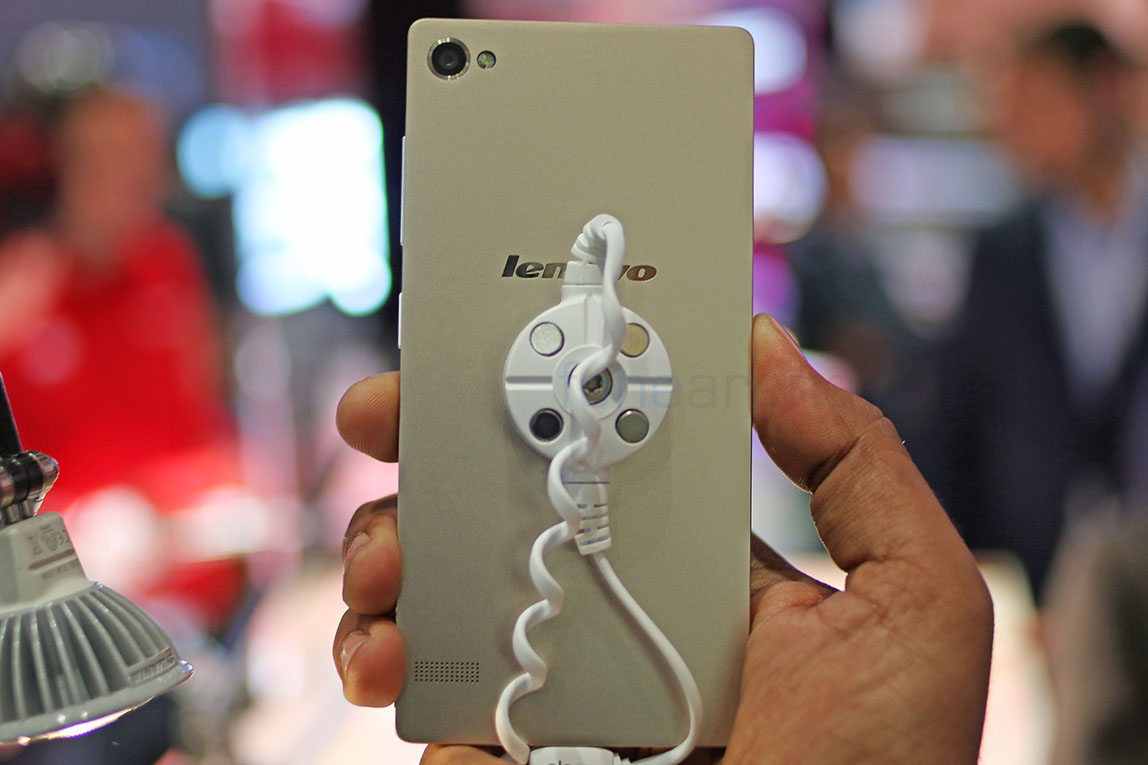 There is a Lenovo branding at the center and loudspeaker grill at the left corner. 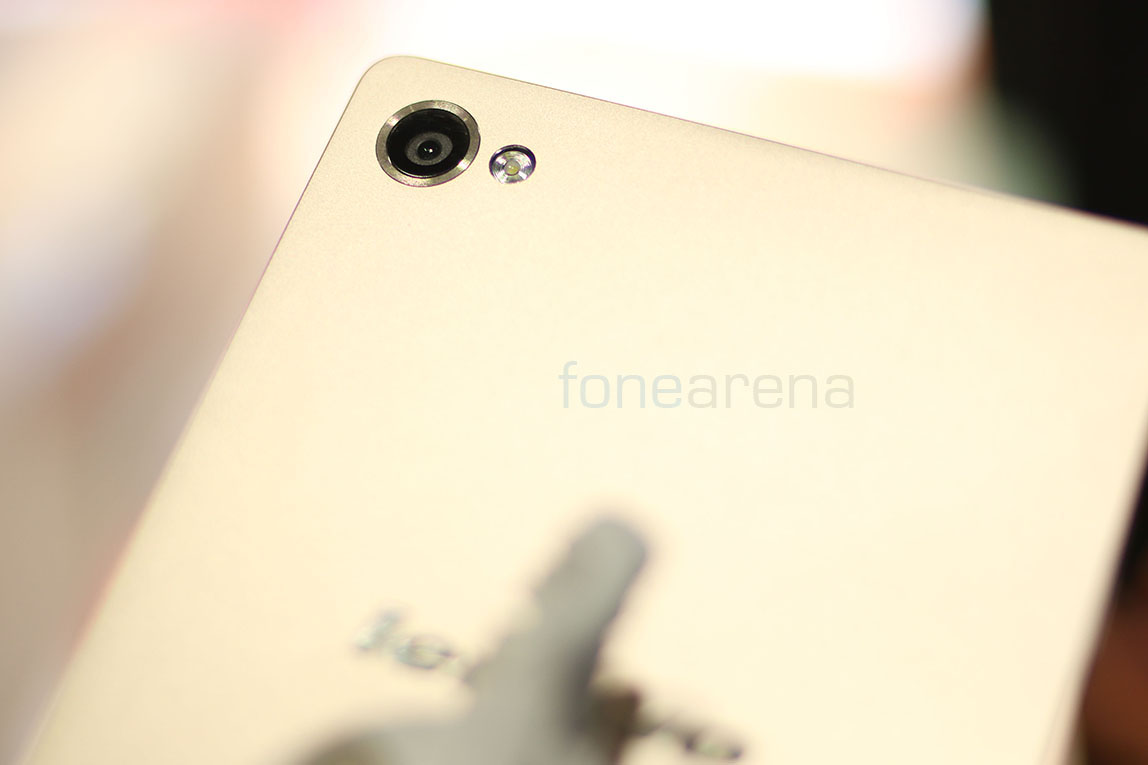 The phone has a 13 megapixel rear camera with LED flash . It has a 2,410mAh battery and comes in Champagne Gold, Rock Pink and Electric Blue.