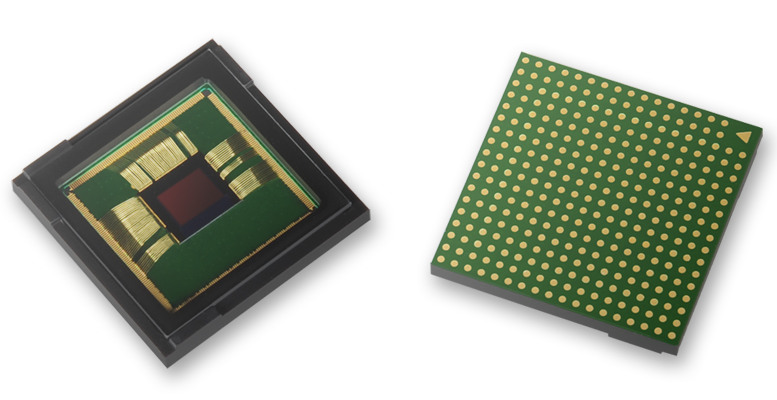 Samsung announced ISOCELL, its advanced pixel technology for CMOS image sensors back in 2013, now at the MWC 2015 it introduced and 8-megapixel RWB (Red-White-Blue) image sensor based image sensor for front-facing cameras for mobile devices.  The Samsung 8-megapixel sensor (S5K4H5YB) uses 1.12um ISOCELL pixel and has a 1/4inch optical format. 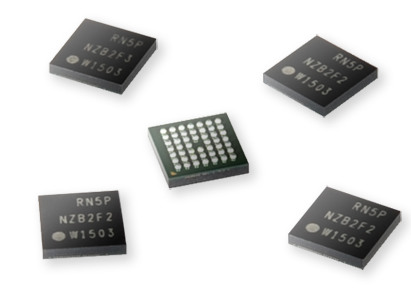 The sensor will enter mass production in Q2 2015. Samsung also introduced fourth-generation NFC solution (S3FWRN5P) with improved RF performance. This would be used for mobile POS (Point of Sales) requirements in next-generation smartphones. The NFC chip is in mass production and the reference designs are currently available.