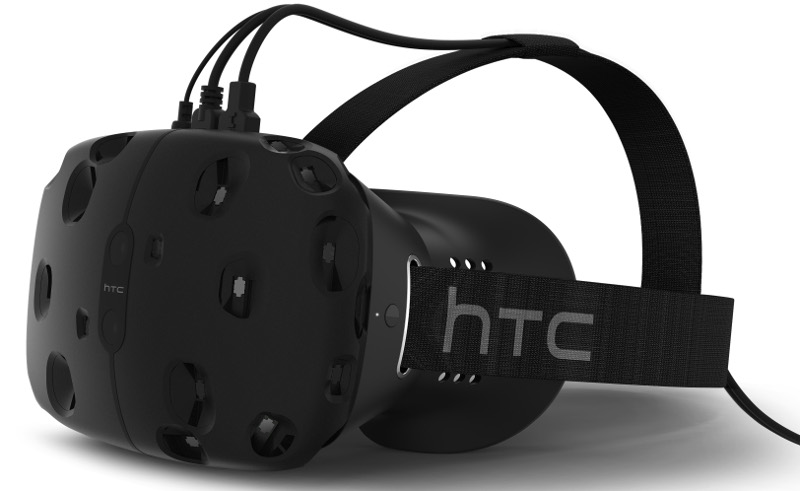 HTC has announced Vive virtual reality (VR) headset in partnership with Valve. It uses Valve’s Steam VR tracking and input technologies and is designed by HTC. It offers Full Room Scale 360 Degree Solution with Tracked Controllers so that you can get up, walk around and explore your virtual space, inspect objects from every angle and truly interact with your surroundings, said the company. 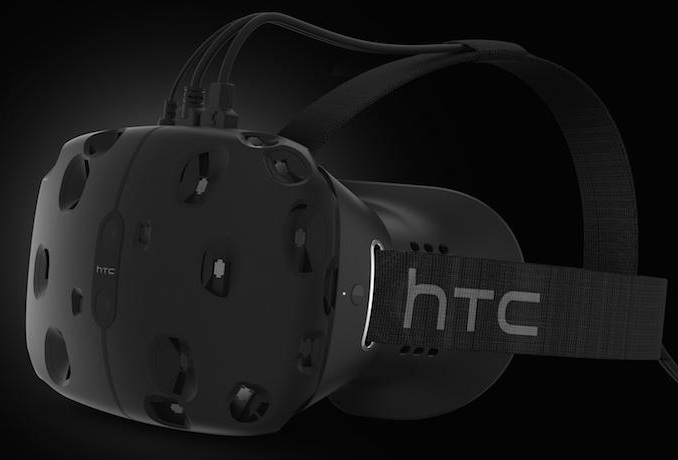 We achieved this once before with our development of smartphone technology. And, through our partnership with Valve, we’ll now be doing this for a second time with VR technology of which consumers could only previously dream.

It’s rare that a company has an opportunity to forever transform the ways in which people interact with the world and communicate with each other but that is exactly what we plan to do with Valve.

HTC and Valve are committed to realizing a broader vision for VR and see a real opportunity in transforming everyday experiences, said the companies. It is working with leading content creators, including Google, HBO, Lionsgate and the National Palace Museum in Taiwan for virtual reality content.