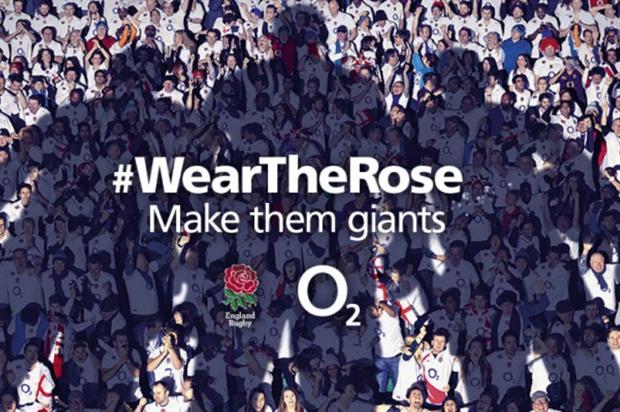 O2 has announced plans to create the world’s first Virtual Reality sports experience in partnership with Oculus Rift in the UK. As part of the company’s #WearTheRose campaign, the tour will visit cities and rugby clubs throughout the UK with fans able to experience Rugby like never before.

The network will use Oculus Rift technology to allow fans the opportunity to train with England’s Elite Player Squad without having to step out on the pitch or have any training. Along with the tour around the country, the experience will also be available for fans to try out at the O2 Blueroom at Twickenham on Six Nations match days.

“We’re launching Wear the Rose at the start of an amazing year for O2 and England Rugby. We are calling upon the country to stand beside us, and get behind the England Rugby Team.

“To do that we need a symbol that represents the very heart of England, a symbol sewn onto the chest of every England Rugby shirt – the red rose. If you’re going to watch England play at Twickenham, down the pub with your mates, or even at home, show the power of your support – get your England Rugby shirt on, Wear the Rose.”

Fans who show their support for the #WearTheRose campaign will also be invited to win exclusive rewards but the network did not reveal what these rewards were.