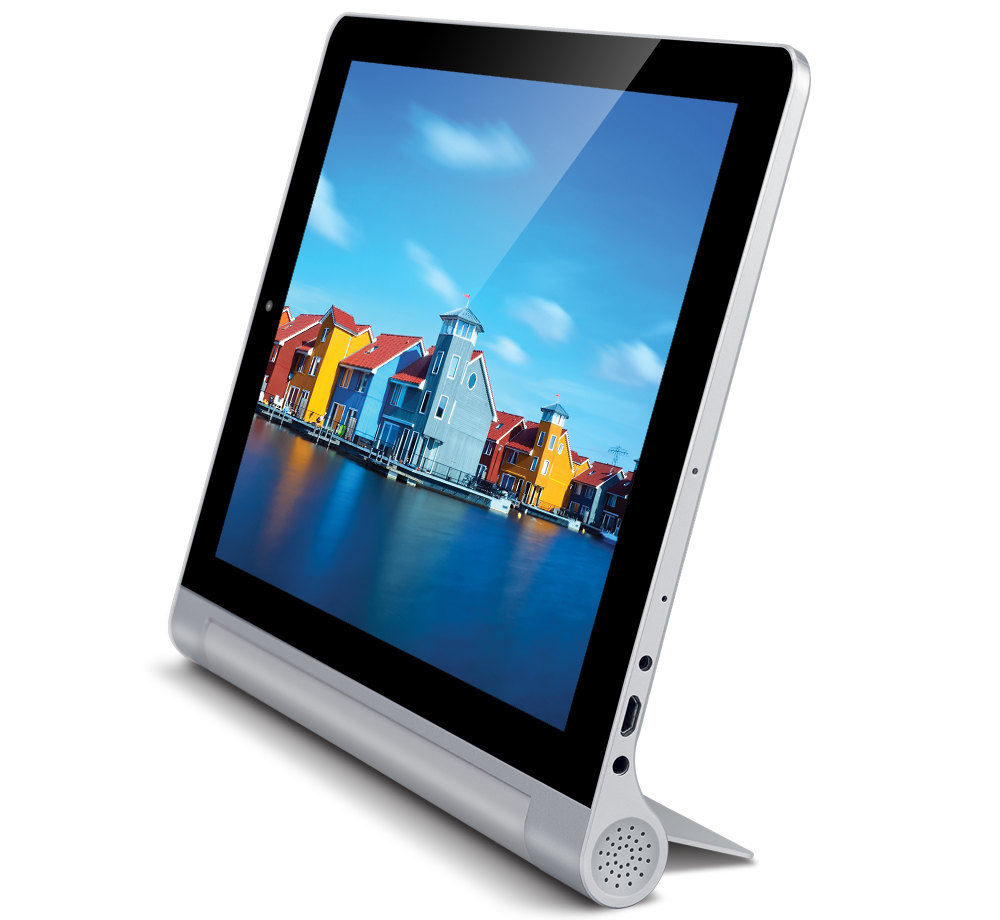 iBall is all set to launch Slide Brace X1, the company’s new tablet in the Slide series and Xotic smartphone soon. The iBall Slide Brace X1 has appeared on the official website and the iBall Xotic smartphone has been revealed by Mumbai-based retailer Mahesh Telecom. The Slide Brace X1 has a 10.1-inch (1280 x 800 pixels) IPS display, similar to the Slide 3G Q1035 that was launched back in December last year, but this is powered by an Octa-Core processor, runs on Android 4.4 (KitKat) and comes with dual chambered speakers that promises load and clear sound.

It packs 2GB RAM, 16GB of internal storage with expansion slot and a 7800 mAh battery, but it is not clear if the smartphone has SIM support.

The Xotic would come with 2GB RAM and 16GB of internal storage. It is likely to come with expandable memory. Other details are not available yet, but the retailer confirms that it would be priced at Rs. 7,999.

The iBall Slide Brace X1 comes in silver color and the iBall Xotic comes in Black color. Both are expected to launch soon.