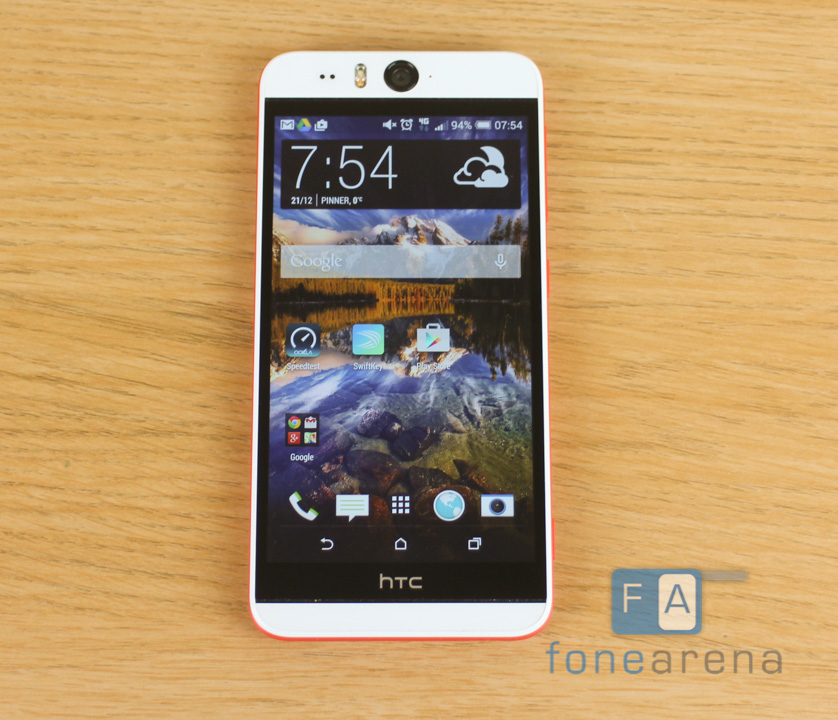 A few years ago, the concept of taking a “selfie” using your front facing camera would usually have been rubbished by the complaint that the quality of the image wasn’t good enough. During the past two years, we’ve seen the birth of the selfie generation with the front facing camera quality arguably becoming as important as the rear camera and this is especially true of the new generation of selfie handsets, which includes the HTC Desire Eye. 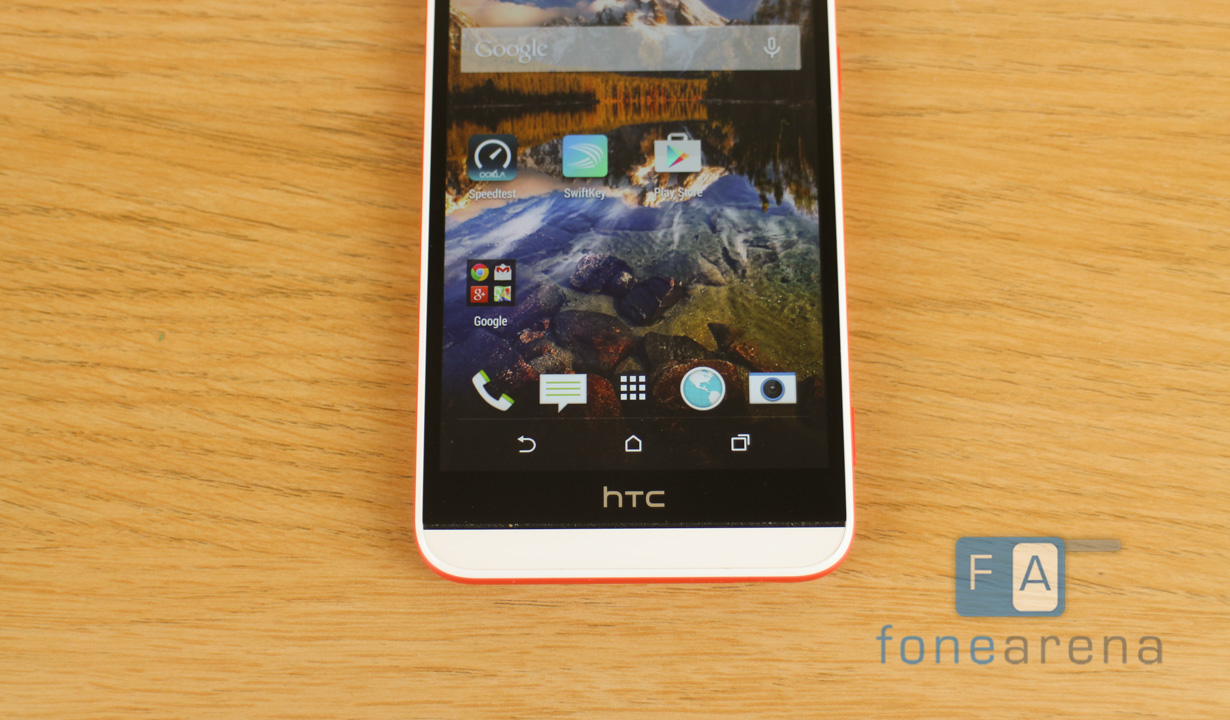 The Desire Eye follows in the footsteps of other handsets where the front facing camera is a key selling feature; whilst most of these handsets have been targetted towards the Far East markets and featured sensors of around five to eight megapixels, the Desire Eye is targetted at the global market and sports a 13MP sensor on the front (with the same sensor also in use on the rear). That’s not all as the Desire Eye also brings the world’s first dual LED flash on the front, dedicated to taking those perfect selfies. 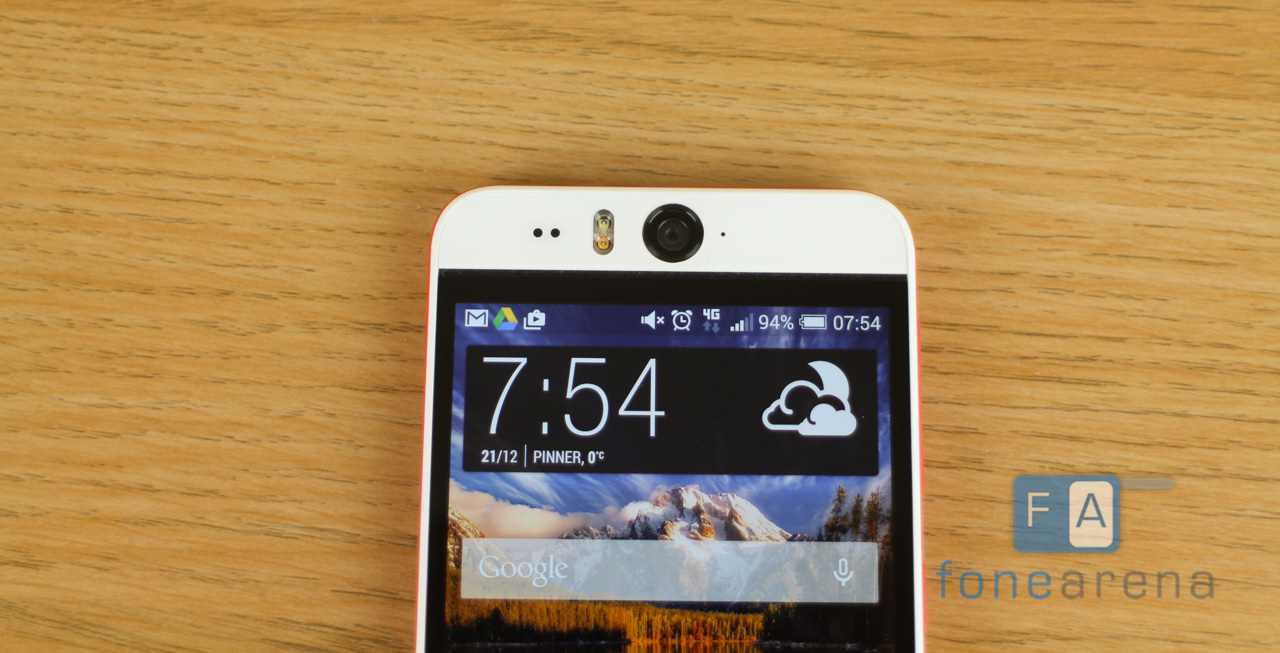 On paper at least, the 13MP front camera sensor should produce the best selfies ever as it’s the highest front facing sensor on a smartphone to-date – the Oppo N1 had a rotating 13MP camera for both the front and rear cameras so it’s technically not considered the world’s highest resolution sensor. As we’ve seen on past HTC devices such as the HTC One M8 and One M7, the Taiwanese manufacturer is capable of producing good quality images (although these featured the 4MP Ultrapixel sensor so the level of detail wasn’t amazing) but is the 13MP sensor the best ever?

The images below show that in good lighting conditions, the Desire Eye is capable of producing detailed images with very little noise (all 100% crop): 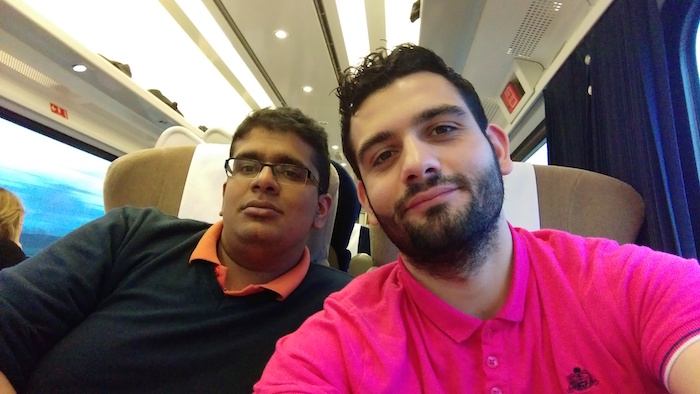 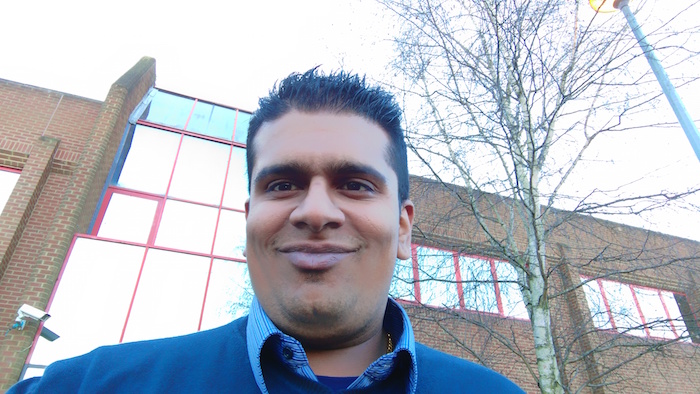 The image below shows the front facing camera in moderate ambient lighting in London (100% crop): 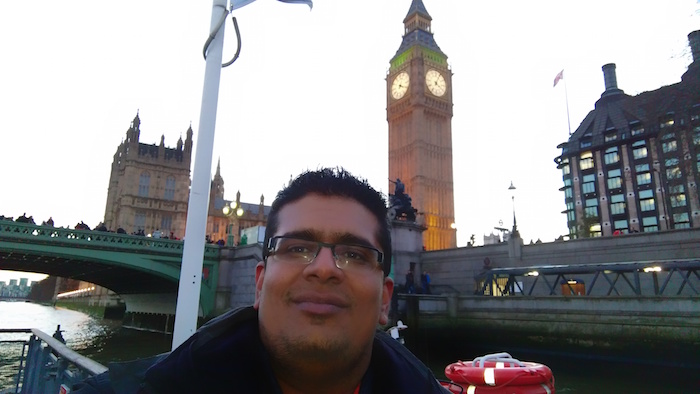 The image below shows the front facing camera with no flash in dark conditions (100% crop): 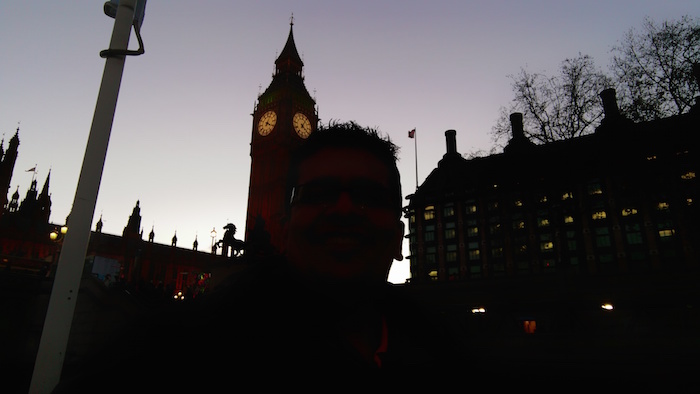 The Desire Eye features the same 13MP camera with dual LED true-tone flash on the back of the handset and although it doesn’t have Optical Image Stabilisation like members of the One range (understandable as it’s a mid-range handset after all), the camera is one of the best we’ve ever used on a HTC device. 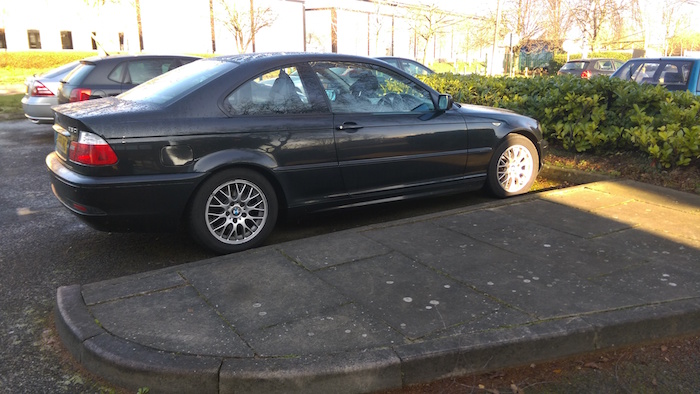 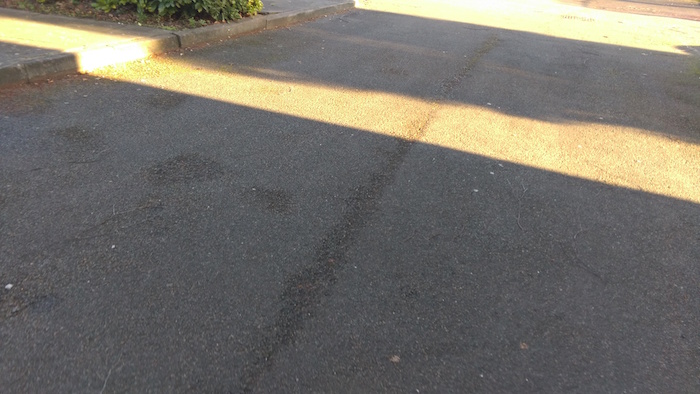 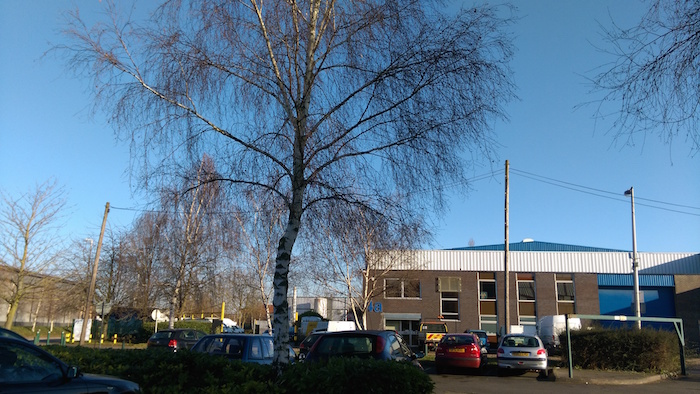 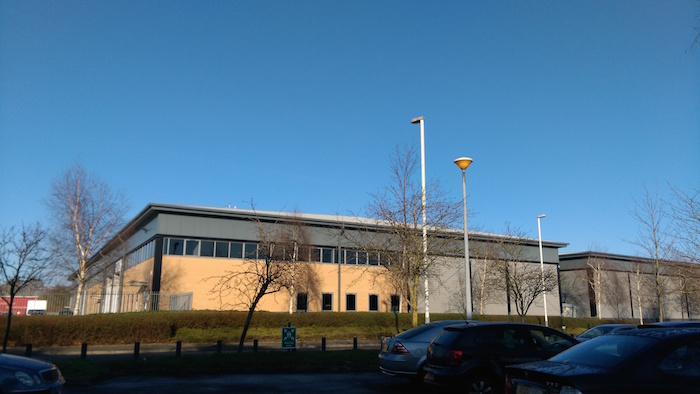 As with all smartphones, the Desire Eye is capable of more than just photos and the rest of the performance is definitely on par with its rivals. It features a 5.2 inch Full HD 1080p display which offers 424 pixels per inch density and overall, this display is vibrant but not spectacular. 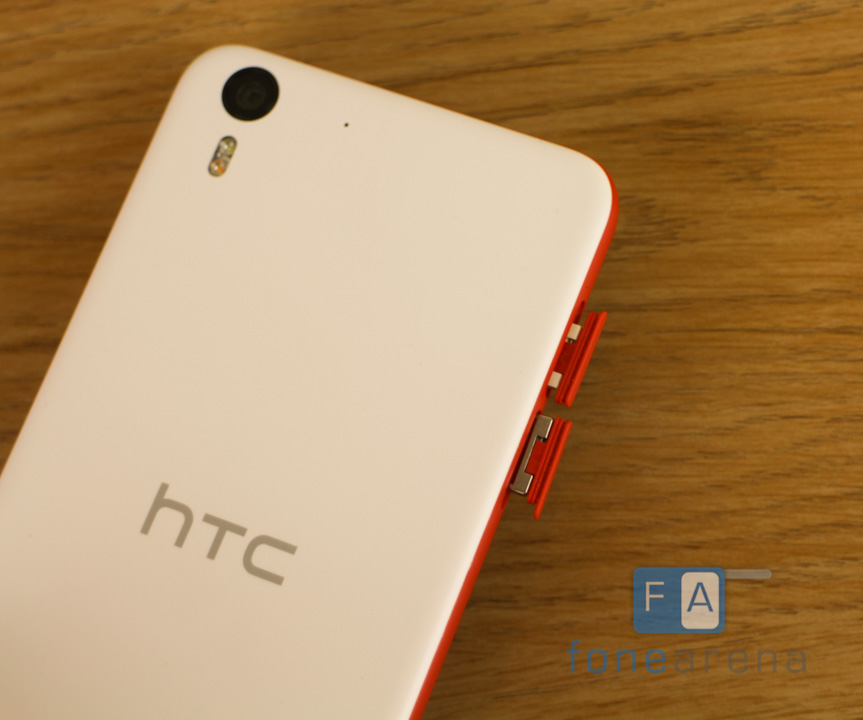 The handset is powered by a 2.3GHz quad-core Snapdragon 801 processor with 2GB RAM and 16GB internal storage that can be expanded by up to 128GB using a microSD card. The handset runs on Android 4.4.4 KitKat (with a planned upgrade to Android 5.0 Lollipop) with HTC’s Sense UI on top and there overall performance is lag-free and a joy to use. 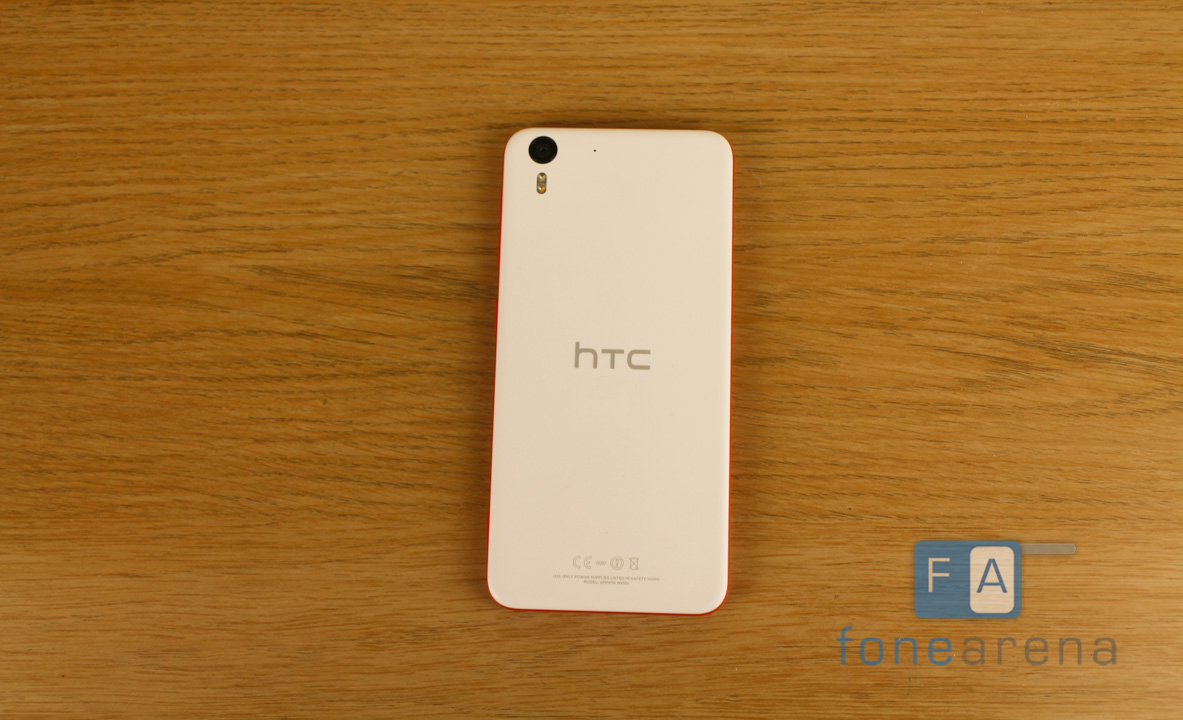 On paper, the Desire Eye offers flagship specs with a mid-range price point and in practice, the Desire Eye is as good as its specifications indicate. HTC have adopted a polycarbonate build that is smooth to touch yet durable and solid and whilst the 13MP front facing camera doesn’t deliver on all accounts, the sensor is good enough for most conditions and the presence of the dual LED flash means you’ll be able to take selfies in most conditions.

If you’re a user who’s looking for a handset that fits into the selfie generation and photos is a key requirement on your smartphone, the Desire Eye offers the most advanced selfie performance yet. With features such as split-selfies, which allow you to take photo of both you and the person you’re looking at using both cameras at once, the Desire Eye is the best smartphone yet for selfies.

Thanks to Three UK for loaning us the Desire Eye; they have a UK exclusive on the handset and are selling it for just £399.99 on Pay As You Go.