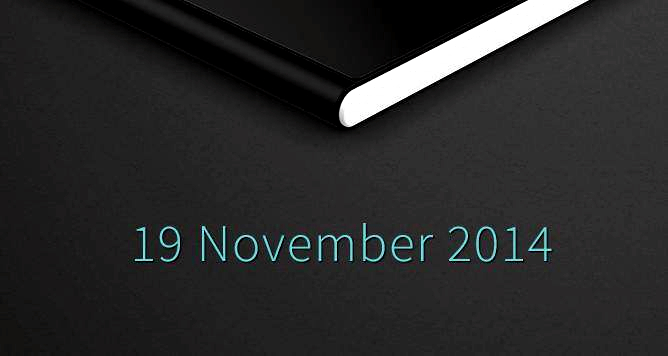 Jolla, the smartphone start-up company from Finland launched its first Jolla smartphone in India back in September. Recently it started teasing the launch of a new device on their official page and their social channels. This shows a part of a device that looks like a smartphone. It says Something BIG is about to begin. The company will reveal it on November 19th, Wednesday.

We should know more about details about this upcoming Jolla device in less than 48 hours. If you are interested, you can sign up with your e-mail id at jolla.com