Microsoft has unveiled free Office for iPhone and iPad allowing users to create and edit documents in Word, Excel and PowerPoint. The company also released standalone Word, Excel, and PowerPoint apps for the iPhone, along with a new preview of these apps for Android tablets. 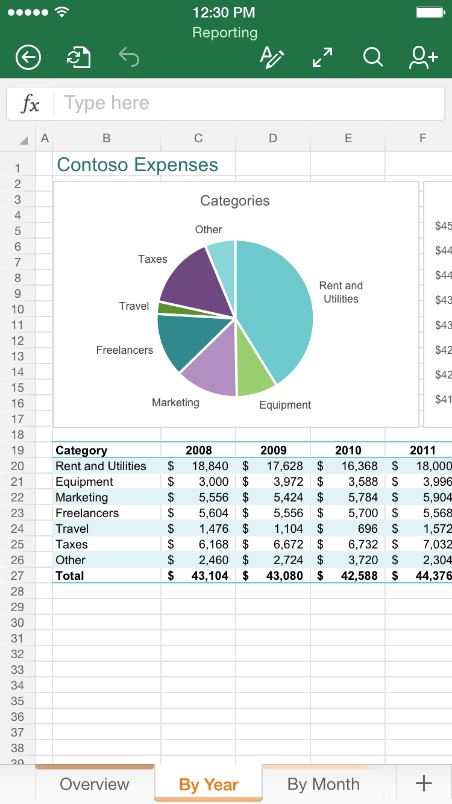 Users can create, view and edit in Word, Excel and Powerpoint for free. However, an Office 365 subscription is needed for premium features, including more advanced editing of Word docs, images and charts. All the three Office apps have received phone-optimized user interfaces. The new apps for iPhone for Word, Excel and PowerPoint will replace the existing Office Mobile app. Office for iPhone arrived last year, while the iPad version landed in March and has seen over 40 million downloads. 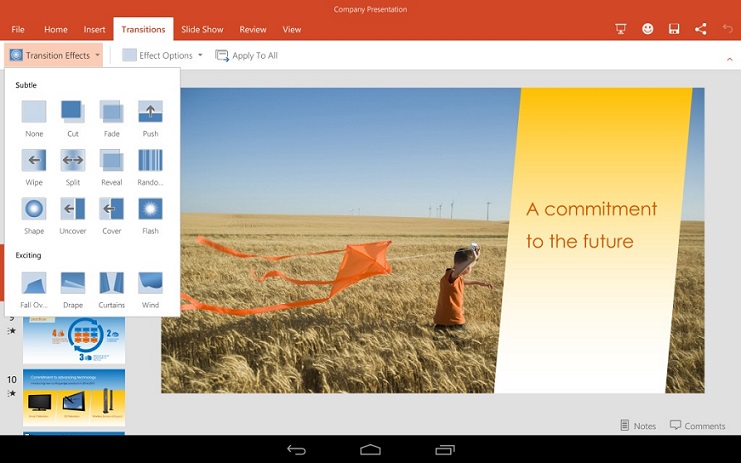 In case of Android, users will have to sign up for the preview and tablets need to be of screen size between 7 and 10.1 inches. The free versions of Office for iPhone and iPad are available today. The Android version is available as a preview and will get a full release in 2015. Yesterday, Microsoft partnered Dropbox to integrate Office.