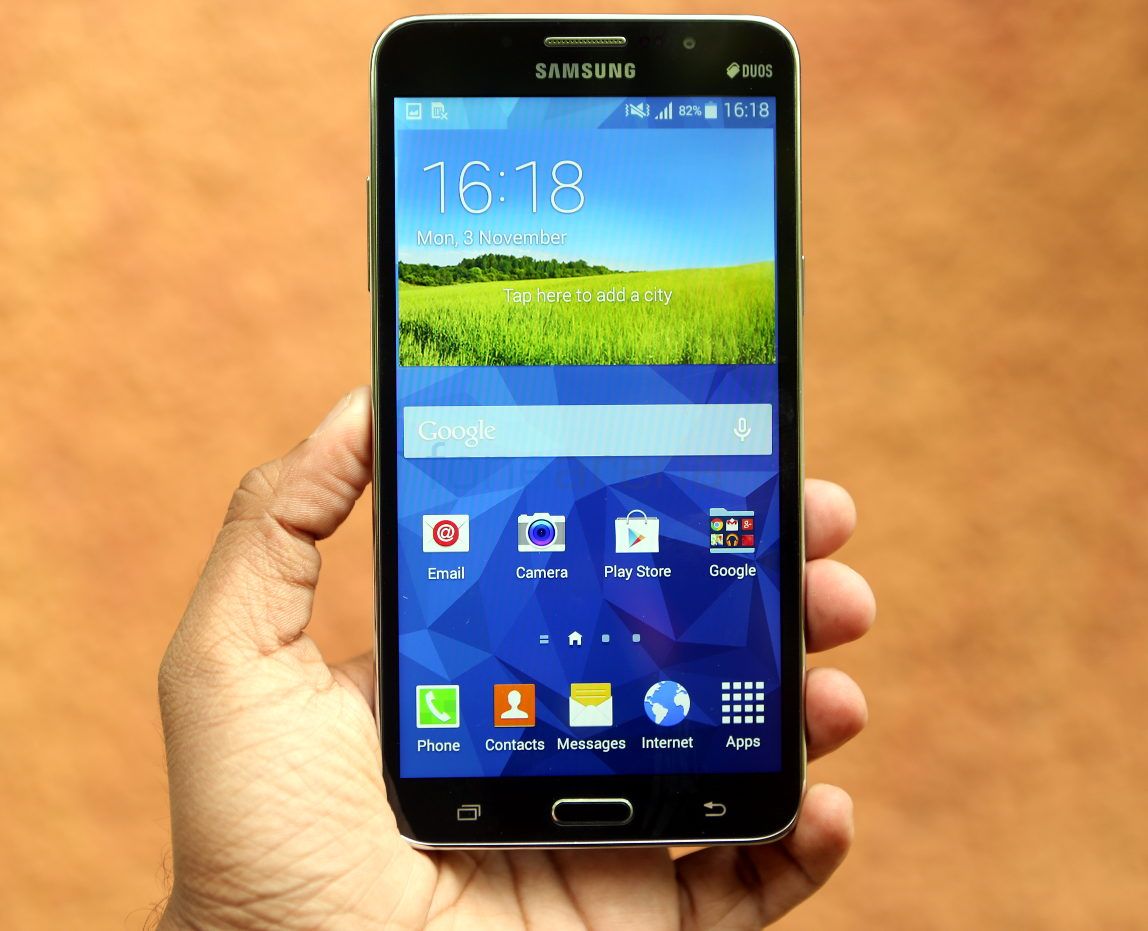 Samsung announced the Galaxy Mega 2, its latest Galaxy Mega series smartphone in September. The 6-inch phablet then went on sale in India last month for Rs 20,900. We have already seen the unboxing of the Mega 2, now lets take a detailed look at the hardware of the smartphone. 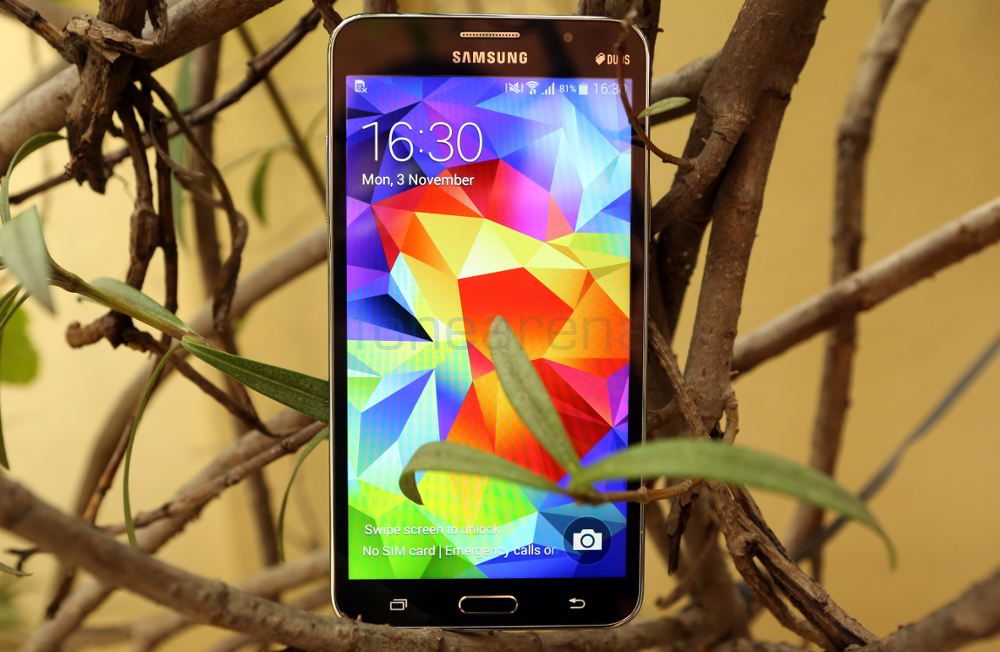 The Samsung Galaxy Mega 2 sports a 6-inch HD (1280 x 720 pixels) TFT capacitive touch screen display. It is powered by a 1.2GHz quad-core Snapdragon 410 processor and runs on Android 4.4 (KitKat). There is a 1.5 GB RAM on the phone with 8GB internal memory that is expandable up to 64GB with microSD. 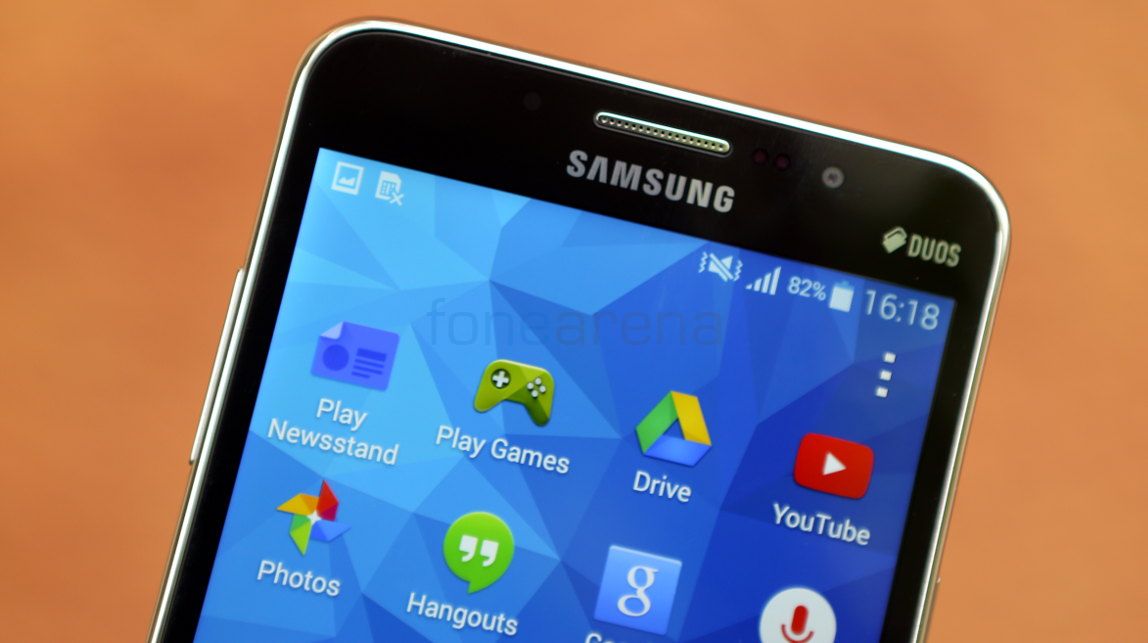 At the front the Mega 2 has a 5MP camera with the earpiece, Samsung Logo and Duos branding. 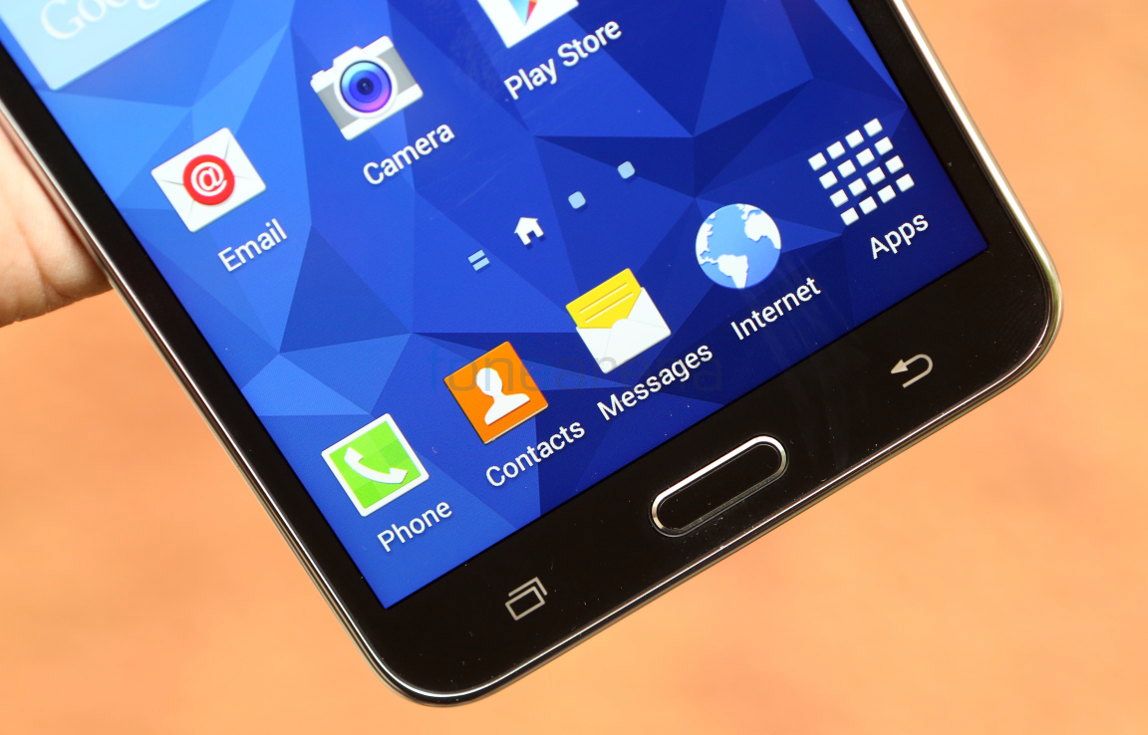 It has Samsung’s signature home button along with capacitive touch buttons on either sides. 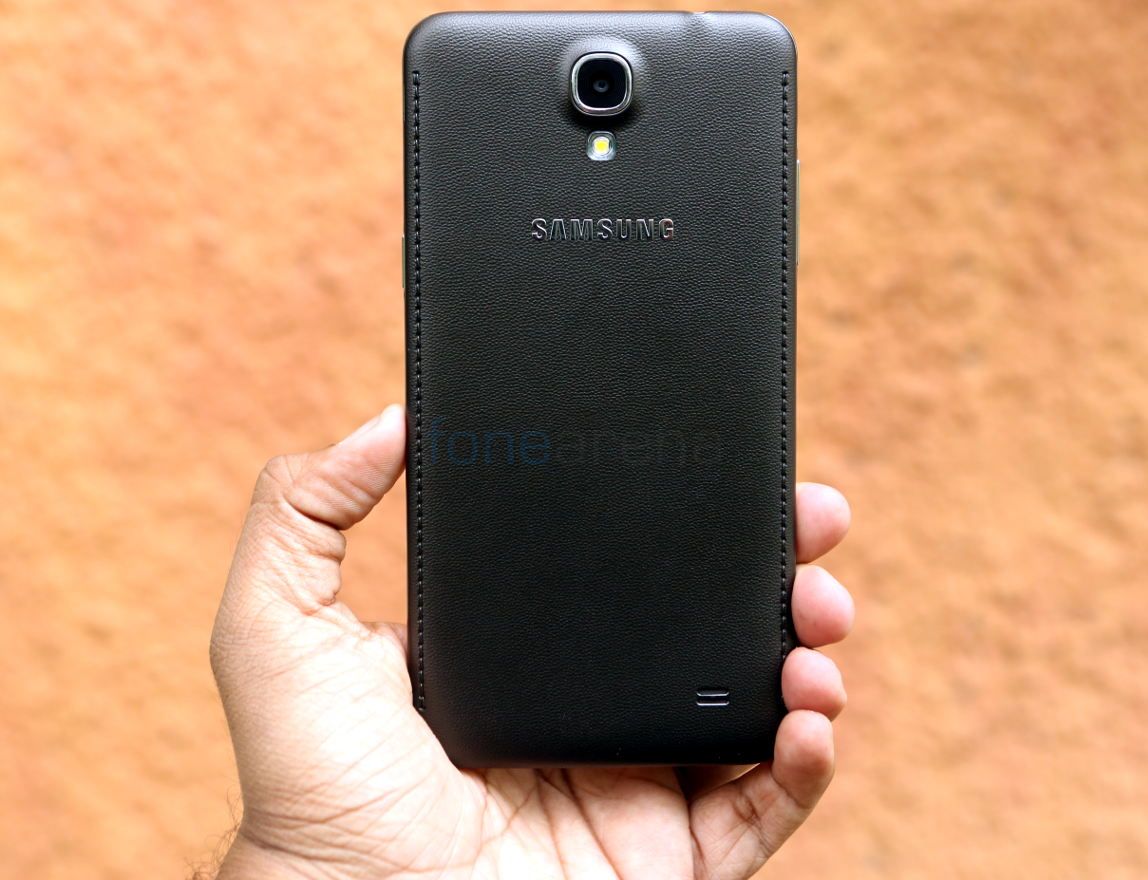 The removable back cover has leather-like finish and the loudspeaker grill is seen at the lower end of the phone. The phone is 8.6mm thick and weighs 196 grams. 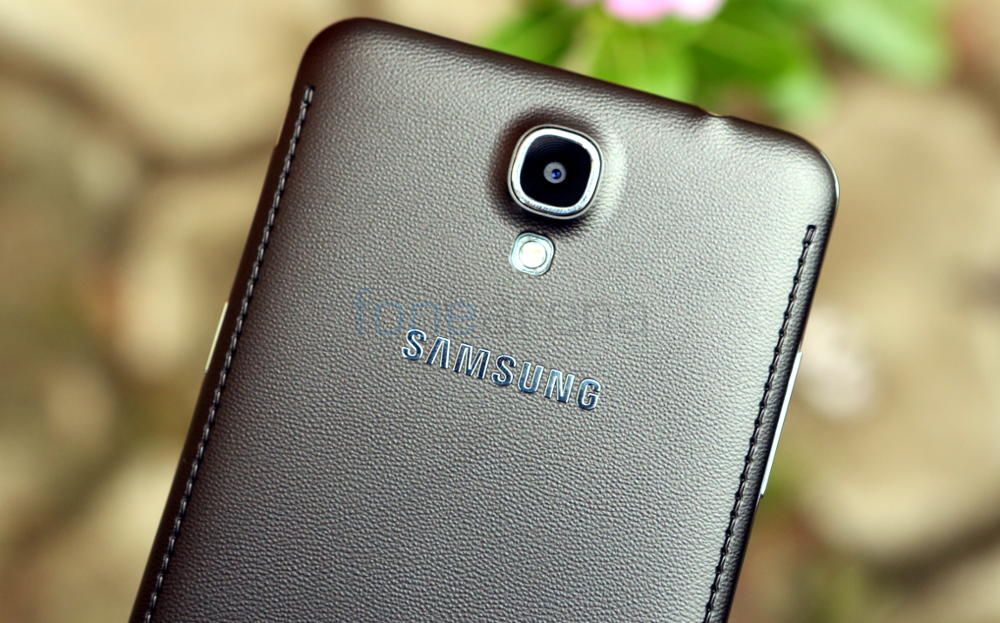 The 8 megapixel autofocus rear camera with LED Flash is seen at the back, followed by the Samsung logo at the center. 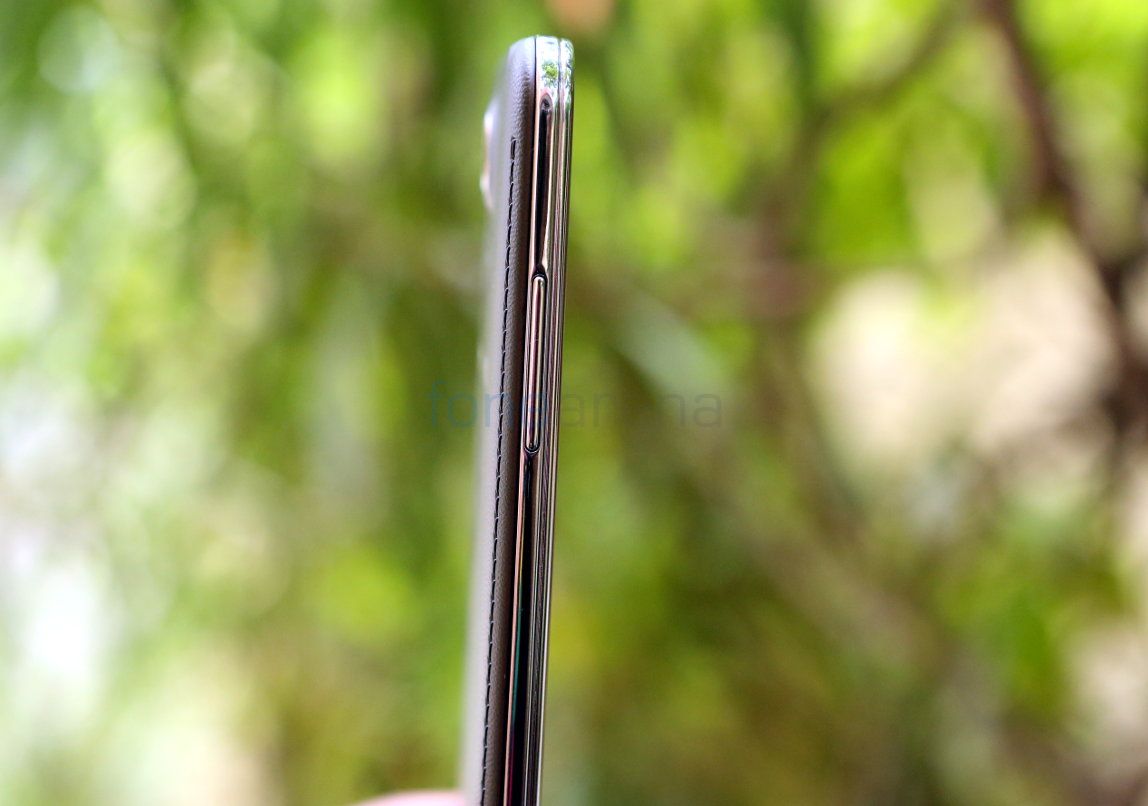 The volume rockers are present on the left side of the phone. 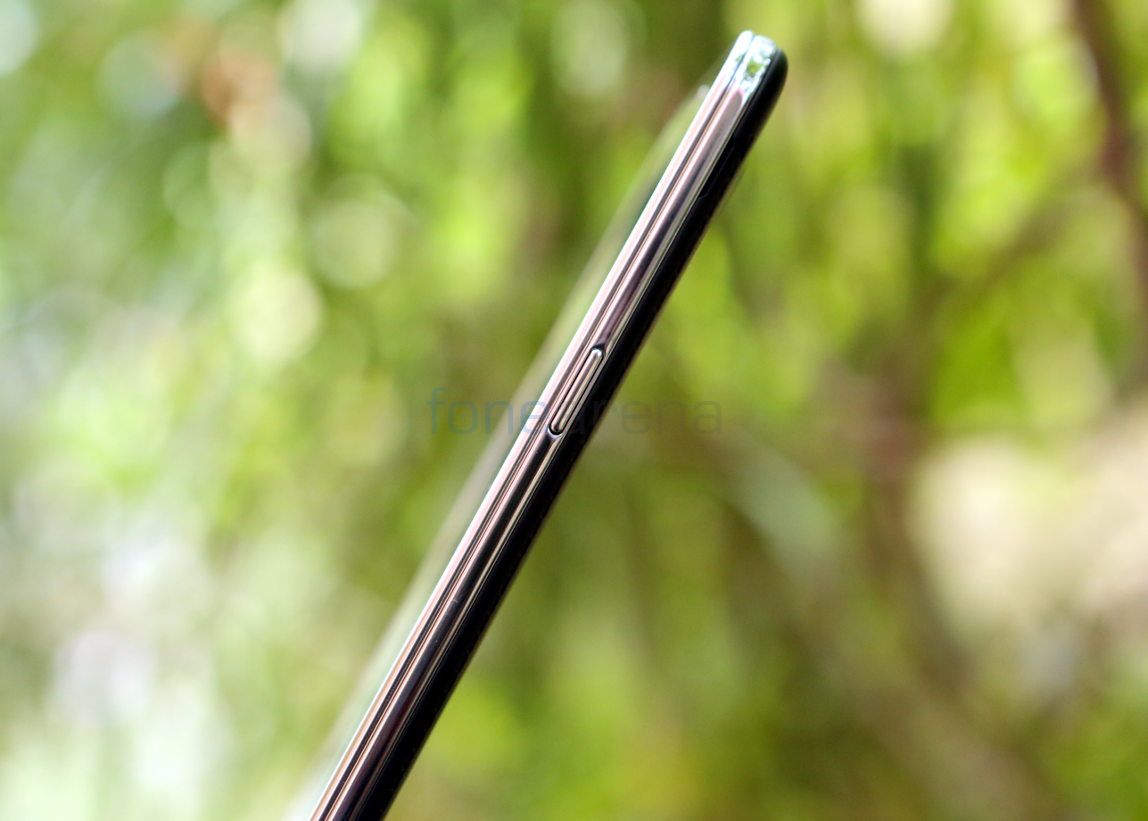 While the power button is on the right side. 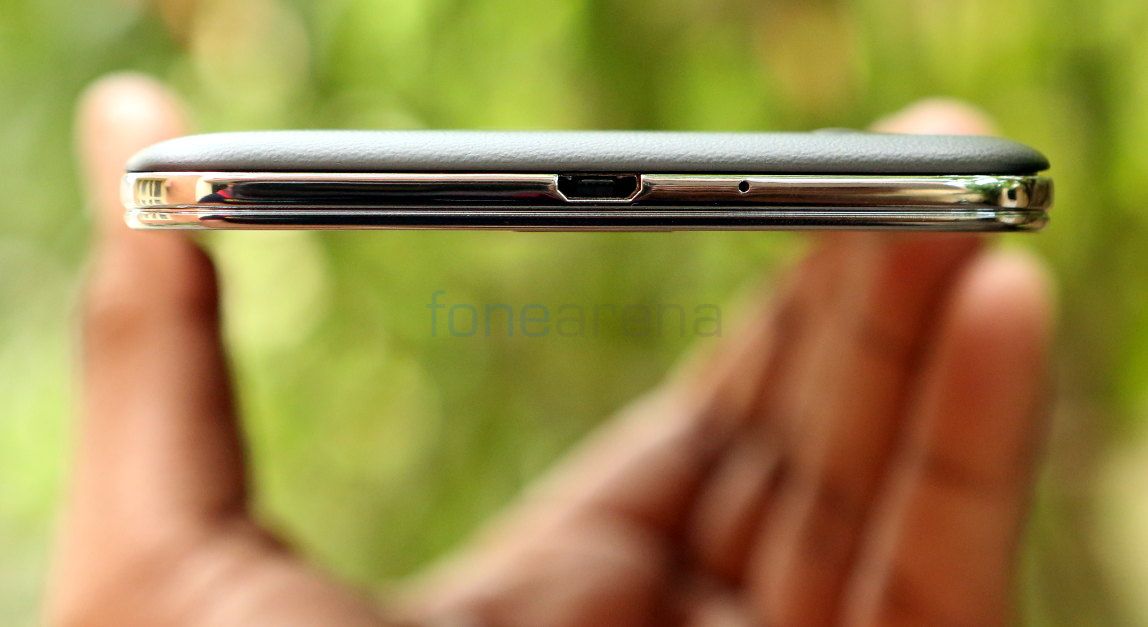 A micro USB port and secondary microphone is situated at the bottom. 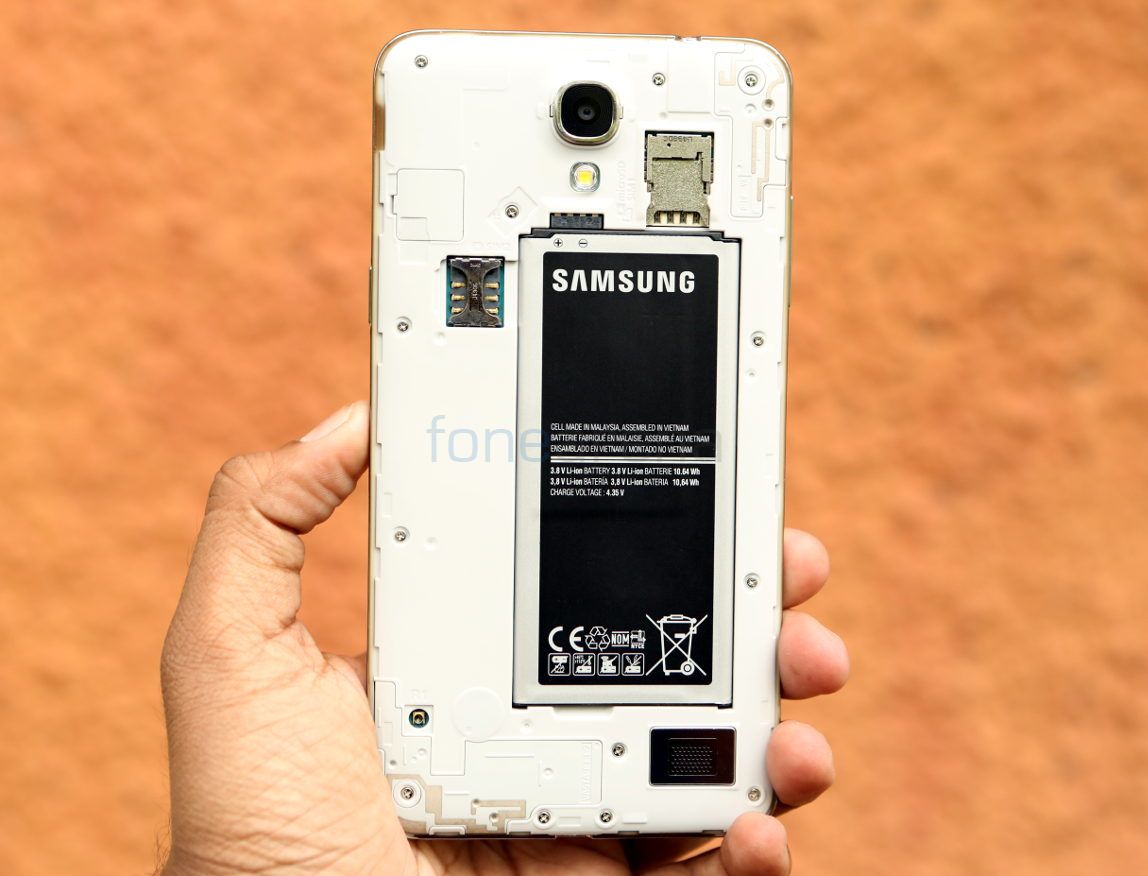 Along with a removable cover, the phone’s 2800 mAh battery is also removable. 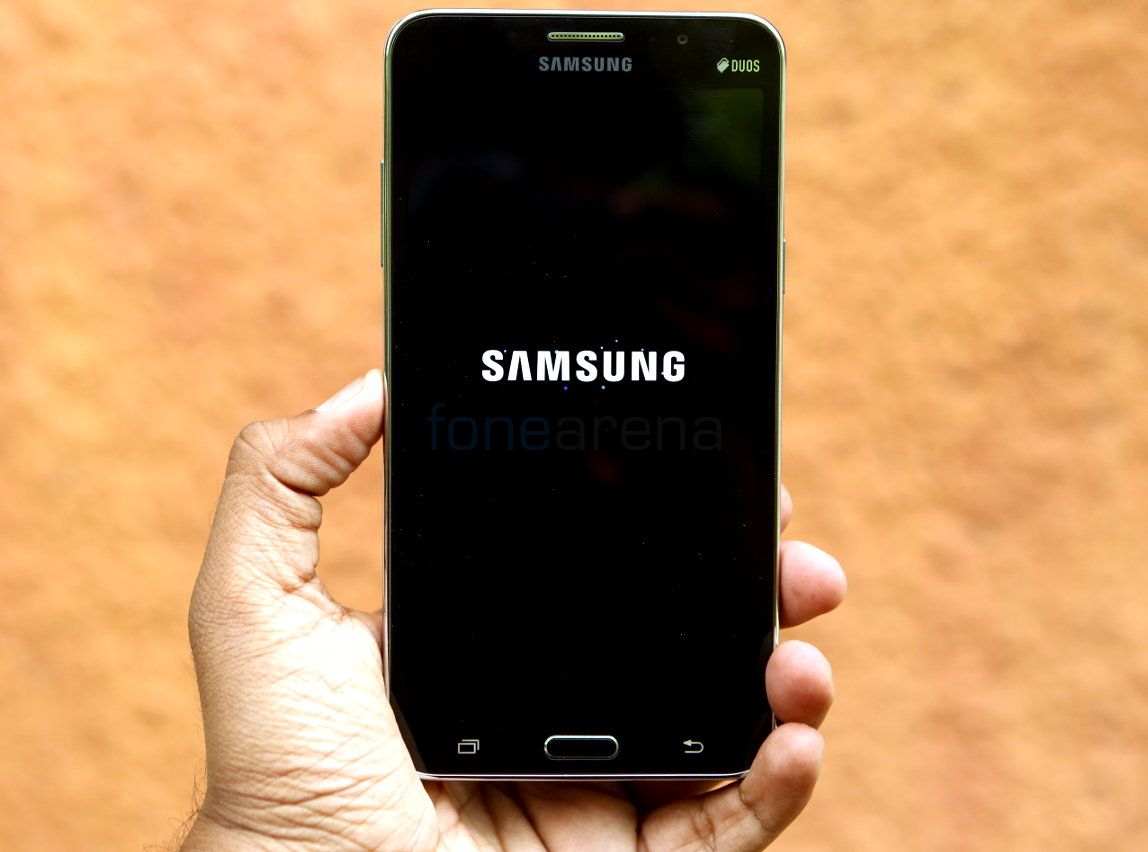 The Samsung Galaxy Mega 2 comes in Cosmic Black and Blizzard White colors. We will be bringing you the benchmarks, camera samples and the complete review of the smartphone soon.